This Friday, October 20th will mark the start of the World Surf League Women's QS 1500 Neutrox Weekend at Barra da Tijuca in Rio de Janeiro, Brazil. The event is valid towards the WSL Qualifying Series Rankings as well as the WSL South America Regional Rankings. In addition to the QS event, the Neutrox Weekend will determine the Brazilian National Titles in the following Women's categories: Pro Junior, Longboard and SUP Pro Junior. The Neutrox Weekend will be headed by Brazilians but will also have competitors from Spain, the United States as well as other South American countries represented by athletes from Argentina, Peru, Chile and Ecuador. The winner of the event will receive 1,500 Qualifying Series ranking points and an additional 1,000 points as part of the WSL South America Regional Rankings. Each Regional Champion will automatically receive entry into all 2018 QS 6,000 and 10,000 events which are essential to making it onto the Women's Championship Tour. 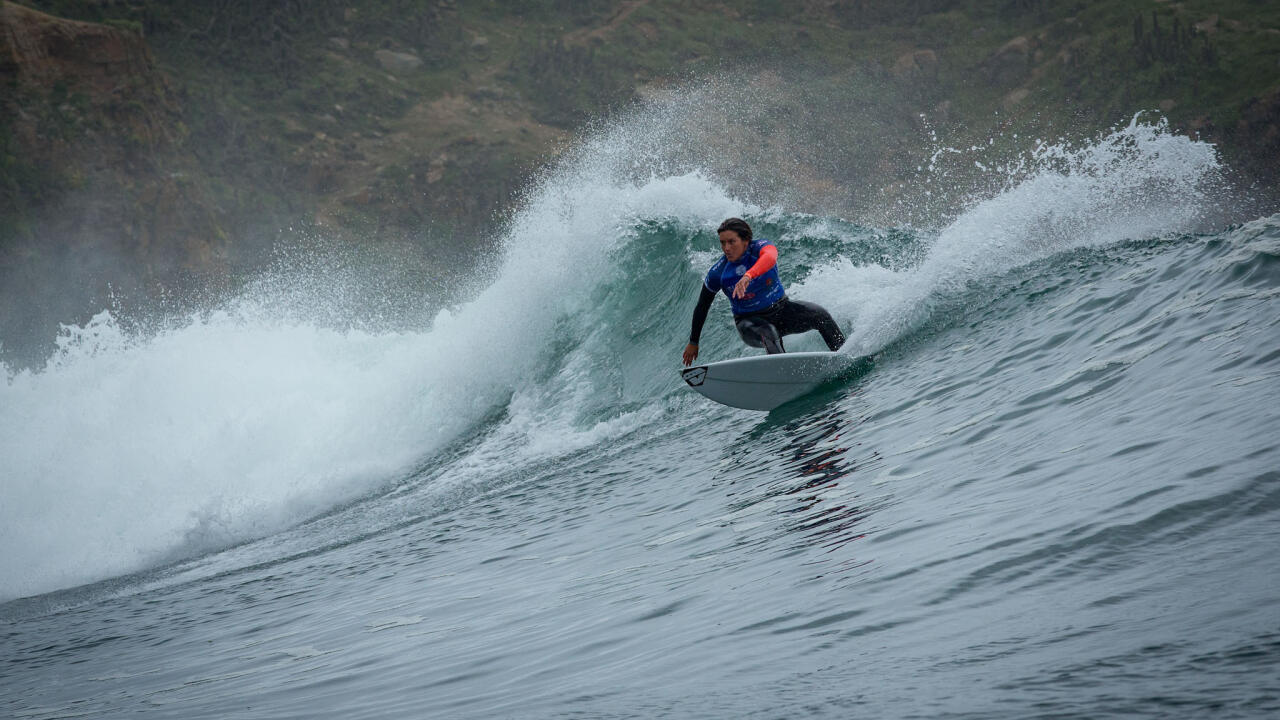 For the first time ever, there are five Women's QS events as part of the WSL South America Surf Series. The first was the Rip Curl Pro Argentina in Mar del Plata won by Dominic Barona (ECU). The second saw Anali Gomez (PER) take first place at the Jeep Pro San Bartolo in Peru and earlier this month at the Maui and Sons Pichilemu Women's Pro, Leilani McGonagle took top honors in Punta de Lobos, Chile. Following the Neutrox Weekend, the final Women's QS event in South America will be the QS 1,000 Reef & Paris Women's Pro in San Bartolo, Peru from October 28 - 29.

At the moment, Gomez sits atop the WSL South America Rankings and is looking for a three-peat after winning the title in 2010 and 2013. However, Barona and Melanie Giunta (PER) are also hot on her tail. In addition to all the action in the water, the Neutrox Weekend will include a slew of attractions including yoga classes, beach soccer, a surf clinic with four-time Brazilian Women's Champion Andrea Lopes and hair treatments provided by the Neutrox Activation tent.