Seventeen-year-old Robson chalked up the biggest win of his career to date when he won the final after scraping past Jackson Roberts, Te Kehukehu Butler and Kai Tandler in a final held in one metre waves affected by a strong southerly that hit Newcastle just after 2PM.

Contestants were greeted early today by ideal conditions consisting of offshore winds and a solid swell. Those conditions provided right handers that remained consistent through the morning's run out tide.

Powerful goofy footer Robson, who won the Rip Curl GromSearch on the Sunshine Coast in 2016 and made the semi-finals at last month's Hydralyte Sports Pro Junior at Bells Beach, said he was incredibly amped to come up trumps today.

"Conditions were so pumping all day and then it just got a bit messy in the semis and the final, but it was still fun waves out there," Robson said. "I just wanted to get one good score and then a back-up straight away but I did it the other way round. It worked out for me in the end. It's a great boost for the next comp at Manly." Alyssa Lock was the standout junior women's surfer of this event. The 17-year-old, who will be in Newcastle again next weekend for the nudie Australian Boardriders Battle, said she was "in a really good place with my surfing right now".

"It's not my biggest win but it's definitely a confidence booster as my second Pro Junior win," Lock said. "I won last year in WA, but missed Bells last month because I was at a 6000 in Florida. I finished school last year and can concentrate on my surfing goals in 2018 and I'm really looking forward to competing," she said. 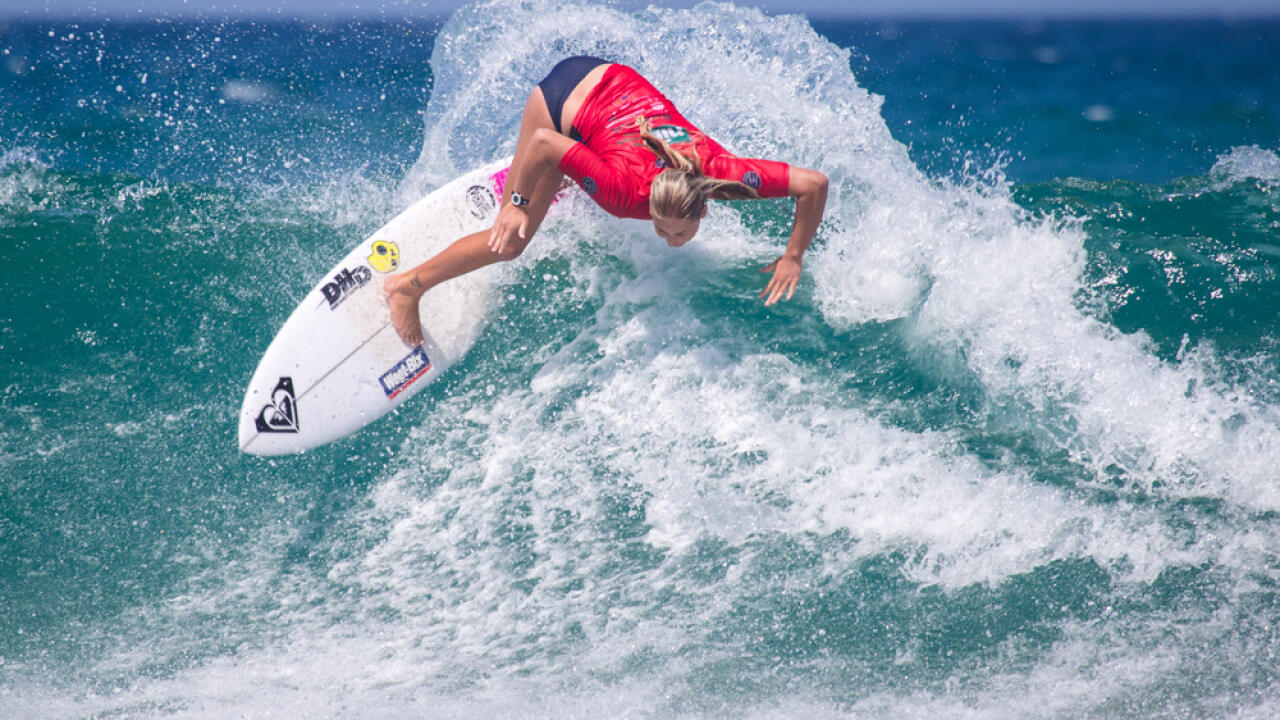 The next event in the World Surf League's Australasian Junior Qualifying Series is the Key Sun Zinke Sydney Pro Junior from 24-25 February at Manly, NSW.

The second JQS event of the Australia/ Oceania season will kick off the annual festivities at Newcastle Surfest.