After the successful event at the break known as Peñascal, the World Surf League and Entertainment Producciones are pleased to announce the return of the Qualifying Series to San Bartolo, Peru. The 2018 Men's and Women's QS 1,000 Copa Triathlon Sport - Reef Pro will be run from March 10-11. It will mark the first event of the WSL South America calendar and will determine the initial leaders on the regional rankings. "It's important to have events like this in Peru, especially when private initiatives showed such interest in developing the sport. Proof of this is the participation of Triathlon Sport this year," said Javier Reátegui, General Director for Entertainment Producciones. "We are certain that this strategic alliance will benefit all of the surfers because we are working to help develop the sport they love." In the Women's competition, Anali Gomez (PER) capped off the double-victory by the home crowd's heroes. Gomez would later finish off the year by becoming the first 3-time WSL South America Regional Women's Champion. Close to thirty competitors are confirmed for the event, but the entry deadline for both categories can still be accessed via the online system at www.wslsouthamerica.com

"It's always a pleasure to return to Peru for another WSL event. The country has incredible waves and is home to many talented professional surfers that keep multiplying year after year on the WSL Qualifying Series," said Roberto Perdigão, Regional Director and Tour Manager for WSL South America. "These events are very important for the World Surf League, since they provide incentive to develop Peruvian athletes and also to surfers from all over South America in reaching their goal of qualifying onto the Championship Tour in 2019." 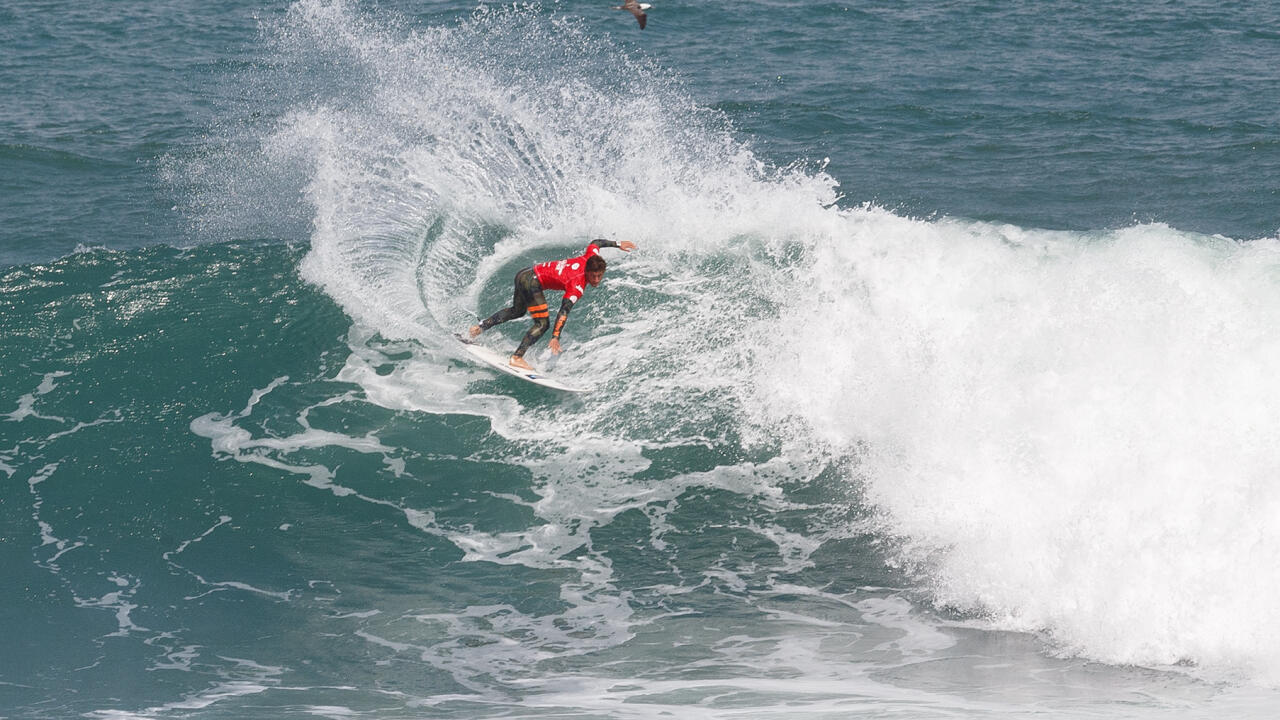 It is important to note the additional support provided by the City of San Bartolo and the Table Club de San Bartolo. All daily event information will be assisted by Peru Deportes, Publimetro and Via Libre Action Sports.