Australia, Brazil and the United States are historically pro surfing's most dominant surf nations. And while all three can claim they are surfing's global leader, the upcoming WSL Founders Cup promises to settle that argument. Yet the global battle will feature two more teams comprised of global talent, and both are highly motivated to make an impact. The European squad is one, while the World Team is comprised of Championship Tour surfers from around the rest of the globe. Here's a look at the talented crew doing the rest of the world's bidding.

Jordy Smith is the most popular South African surfer since Shaun Tomson, the Free Ride era star who won the World Title in 1977 and redefined tuberiding in the early days. Smith has finished runner-up to the World Title twice and remains a perennial contender for the crown. While he's long, lean and limber, his surfing is decidedly authoritative and well rounded. His turns are ferocious. His airs lofty. And he can contort his big frame into the tiniest of tubes. As World Team leader, Smith will be lending his swagger to the rest of his team. Bourez is the most successful pro surfer ever to emerge out of Tahiti. He's one of the only surfers who's won all three prestigious stops on the North Shore of Oahu. He's built like a warrior, but has the heart of a dove. He's not known for being a high flyer, but hollow, powerful waves are his bread and butter. With a big smile on his face Bourez will show is usual lack of mercy to any wave face in front of him. Though he grew up in Huntington Beach, California, Igarashi will be proudly representing his Japanese roots at the Founders' Cup, just as he's looking to do during the upcoming 2020 Olympics. Igarashi's parents moved to California before he was born to give him a decent shot at a path to the pros, and he delivered. The third-year pro has a history of standing tall in the face of high pressure, and he'll have plenty of opportunity to show that at the Surf Ranch. Another towering talent from South Africa, Buitendag grew up in a beautiful hidden corner of The Cape known as Victoria Bay. The long and lanky goofyfooter honed her graceful style in that remote wave-rich corner before setting off to tackle the world. In 2015 she finished No. 4 on the Jeep Leaderboard thanks to a trio of impressive runner-up finishes. While she's bounced around since, her stylish surfing is as appealing as ever, especially on speedy walls like those found at the Surf Ranch. 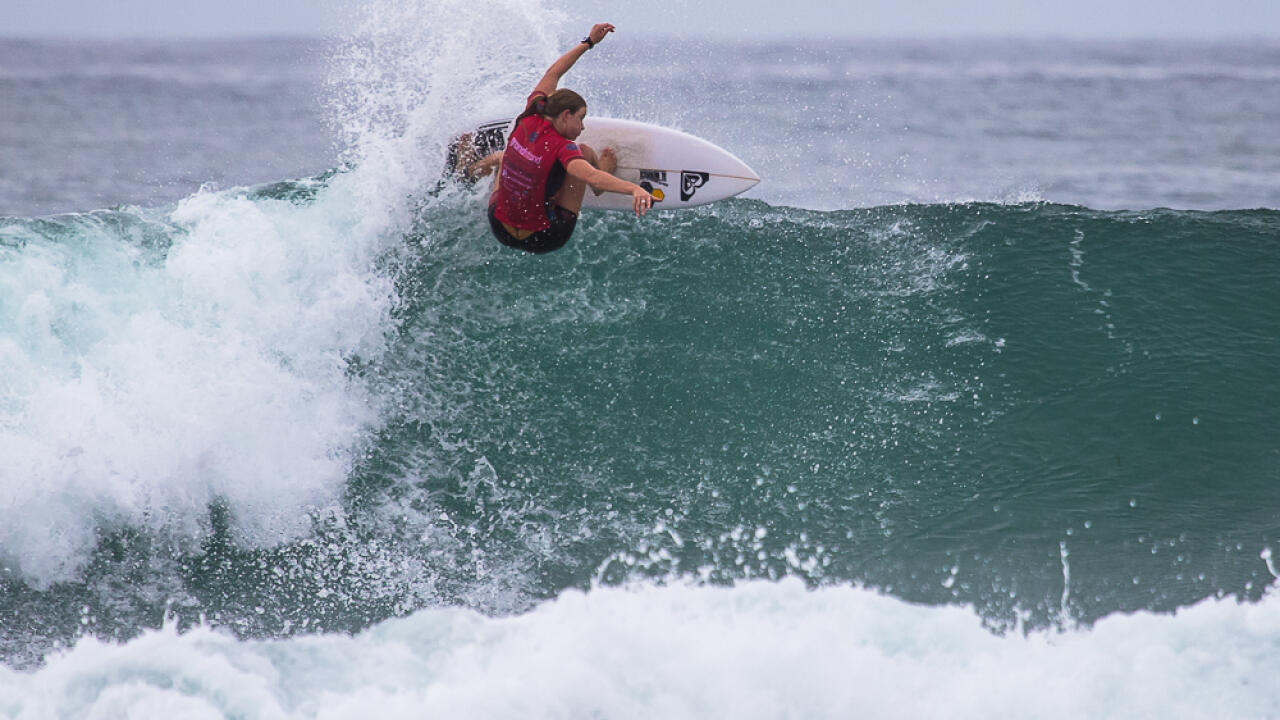 Hareb is looking to be the World Team's biggest secret weapon. She's the pride of Oukura, New Zealand, a small remote town of 1500 people on the North Island. While she emerged well outside of the media spotlight she's known and respected among her peers for her authoritative approach, which packs serious punch. Hare first qualified for the Tour back in 2009, and finished in the Top 10 three times before falling off. But in 2017, after years of battling back on the QS, she clawed her way back to the elite ranks, and she's looking to make her presence felt.