Competition officially gets underway this week at the Ichinomiya Chiba Open Men's Qualifying Series (QS) 6,000 event. Anticipation is growing amongst the world's best surfers to see what Shida point will have in store for them over the next week. 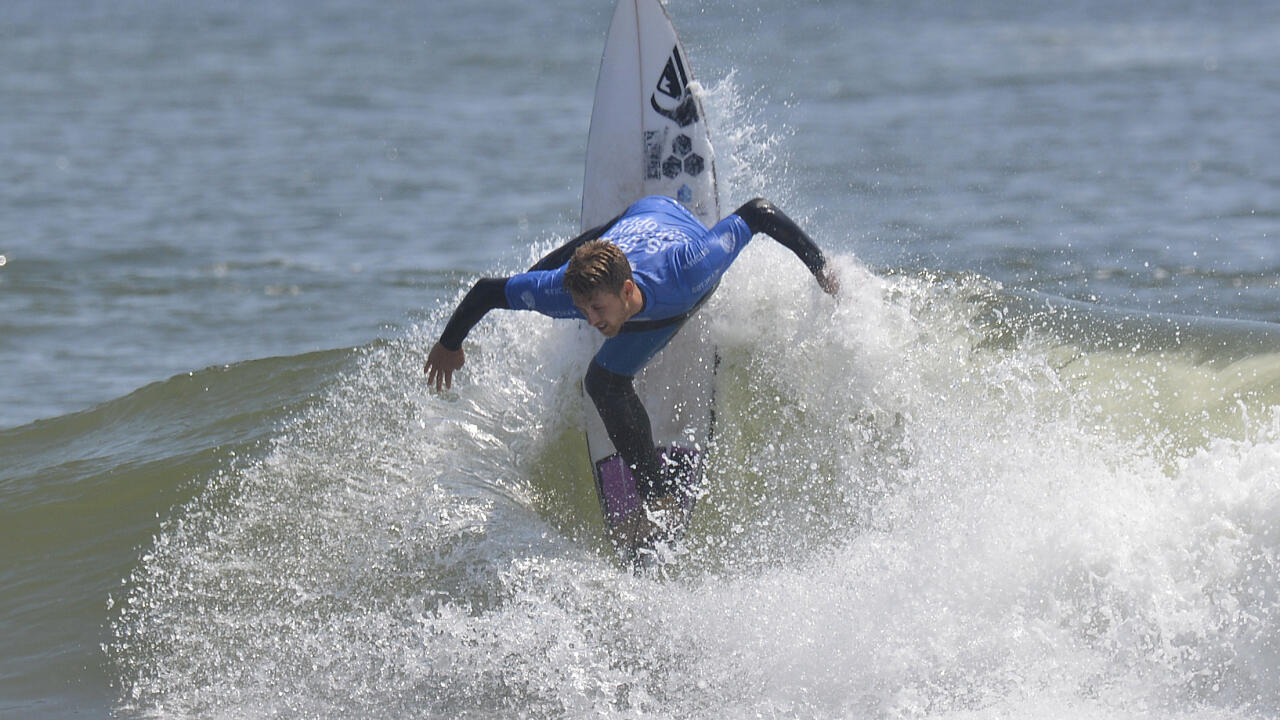 Jesse Mendes took out the 2017 event in Chiba which went along way to solidifying himself a spot on the 2018 Dream Tour. - WSL / Steve Robertson

The contest site at Shida in the province of Chiba has played host to a number of professional level surfing contests over the years, including a few Championship Tour (CT) events including one infamous final between Kelly Slater and the late Andy Irons. The QS6,000 rating means it has attracted a massive international field with some of competitive surfing's biggest names.

This event is the third QS6,000 event of the season and will have massive ramifications on the 2018 CT qualification race with past winners here including 2018 CT Rookie Jesse Mendes. Mendes used his win in Japan to catapult to the top of the QS ratings.

Contest director Tosh Omi of WSL Asia is excited by the forecast for the week and believes this could be one of the most exciting events to take place on Japanese shores. "We have a really nice forecast for the first few days of competition," Omi said. "This event is so important to the Japanese surf community as gives the locals an opportunity to rub shoulders with some of the world's best surfers. We're hoping that Shida Point turns on and we have great conditions all week."