It's an incredible moment to witness a surfer get carried the beach in pure jubilation. Friday in Chiba, Japan, that moment belonged to Ryan Callinan, who won the Gotcha Ichinomiya Chiba Open powered by Gravity Channel. Just days prior, his mother had passed away; just a year prior, Callinan lost his father, to cancer.

The Australian put his all into Shida Point throughout the week and finished brilliantly over event standout Seth Moniz in a wave-for-wave Final, but Callinan's 7.00 (out of a possible 10) was the difference. 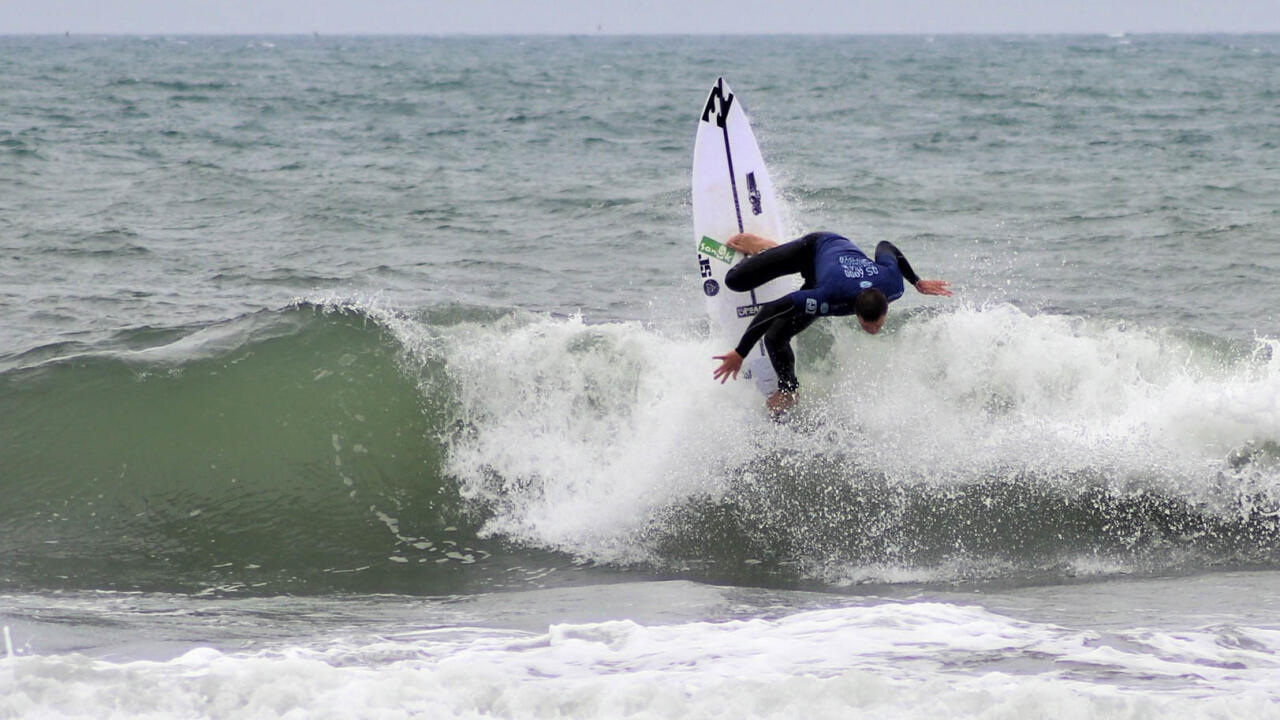 "I can't believe it, I just want to thank all my friends and family at home, and I want to dedicate this to my parents who recently passed away," Callinan said. "It feels good and I felt like they sent me a few. This is a huge leap up the rankings for me, but I'm not even thinking about that right now and just focusing on this win and being in the moment."

Wave selection proved a key to success and Callinan's precise forehand earned him a 7.00 (out of a possible 10) when he needed it most. The two traded heat leads multiple times and Callinan was able to pick apart the Shida Point lineup one last time to take a lead at the 15-minute mark. The two traded priority heading down to the wire, with Moniz getting a final chance he couldn't capitalize on. 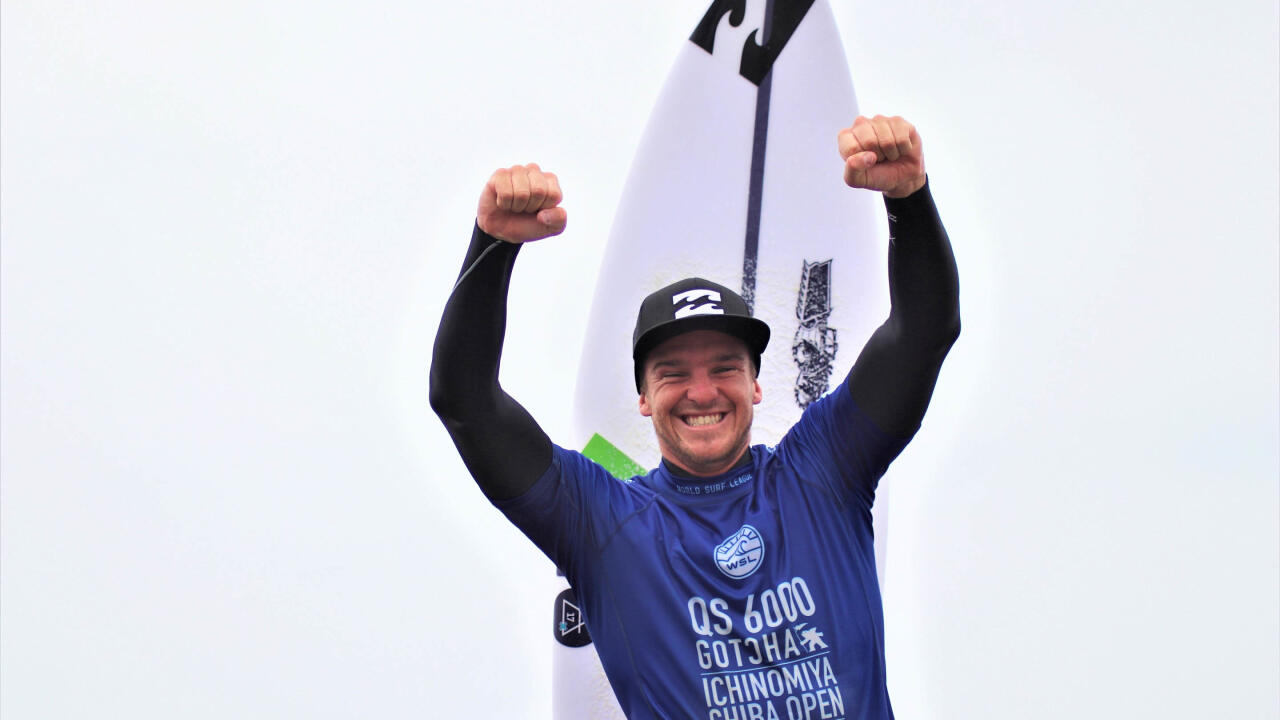 Ryan Callinan, all smiles after a special win. - WSL / Kawana

"It wasn't ideal today being shifty, but if you could adapt it was key and I just happen to get two that stood up," Callinan said. "Seth's been amazing throughout the event, he got that 10 and he's just a phenomenal surfer. He has a great future and I'm stoked to share this with him." Moniz walks away with 4,500 points toward his dream of qualifying for a coveted spot on the WSL Championship Tour (CT) and now sits at No. 10 on the QS rankings -- a spot he must maintain to do so. The North Shore, Oahu, native earned the event's only perfect 10 and top heat total, 18.00 (out of a possible 20), and can take this success forward. His determination was on full display as he tried to scratch back into the Final and fell 2.50 point short of victory on his final chance.

"This event gives more confidence and pushes me to the next level," Moniz said. "Now I'll start focusing on Ballito and try to keep this momentum going. It helps a lot knowing I can post excellent scores in an event like this, which only gives me motivation to do better moving forward." Earlier in the day, Callinan had a Semifinal clash against former CT competitor Alex Ribeiro, of Brasil, who struggled a bit to find the right waves. Ribeiro's last major QS win was in 2015, at the Quiksilver Pro Saquarema QS 10,000, so his Semifinal result here is a massive boost; he'll leave Japan at No. 6 on the QS rankings.

"This is a big result for me after not doing well in the QS 6,000s earlier this year," Ribeiro said. "My strategies seemed to work and I'll take this confidence to Ballito now. I really want to get back to the Tour and give it my all." Elsewhere, Costa Rica's Noe Mar McGonagle went up against with Moniz in a chess match of a heat, but it was Moniz who found success later in the heat, to advance. This marks a huge step in McGonagle's 2018 QS campaign, notching 3,550 points and a No. 27 rank, after a rough start. The Costa Rican is always in range of the QS's top tier -- he's finished in the Top 100 each year since 2014 -- but has yet to win a major QS event.

"I learned a lot at this event and one of the key things is to stick to my strengths no matter what," McGonagle said. "My surfing feels great and this is a result that really helps in the rankings. I just want to keep this confidence moving into the rest of this year."