Early points can help make or break a Qualifying Series (QS) season, especially when there is 6,000 of them on the line, at the Gotcha Ichinomiya Chiba Open powered by Gravity Channel. Last year's victor, Jesse Mendes, all but sealed his fate to qualify for the Championship Tour (CT) with a win here and, while no one has a dominating lead on the QS just yet, whoever takes home the event title this year will make a huge leap toward a similar destiny.

The Quarterfinals are in the books with fun, clean surf on offer, and intensity began to surface as more man-on-man heats ignited. The Quarterfinals began with two of the event's best performers, Seth Moniz and Jadson Andre, and Moniz proved he is a certified threat to win it all. The two began their duel at separate peaks. Moniz took a commanding 14.17 heat total led before moving down to play offense on the Brazilian. Andre's 6.00 just before the Hawaiian moved over gave him a chance gain ground, but he couldn't find the opportunity to mount a comeback against the in-form Moniz -- who blasted a backside rotation to seal the heat for an excellent 8.00.

"That was a long heat with the reset and then I was able to get two quick scores since Jadson went down the beach," Moniz said. "I was looking to do an air out there since the wind is great for the lefts now. I had to go on that wave because if you give Jadson a chance he's going to make you pay. I just wanted to play a smart heat and glad it paid off."

Ryan Callinan Kicks It Back Into High Gear 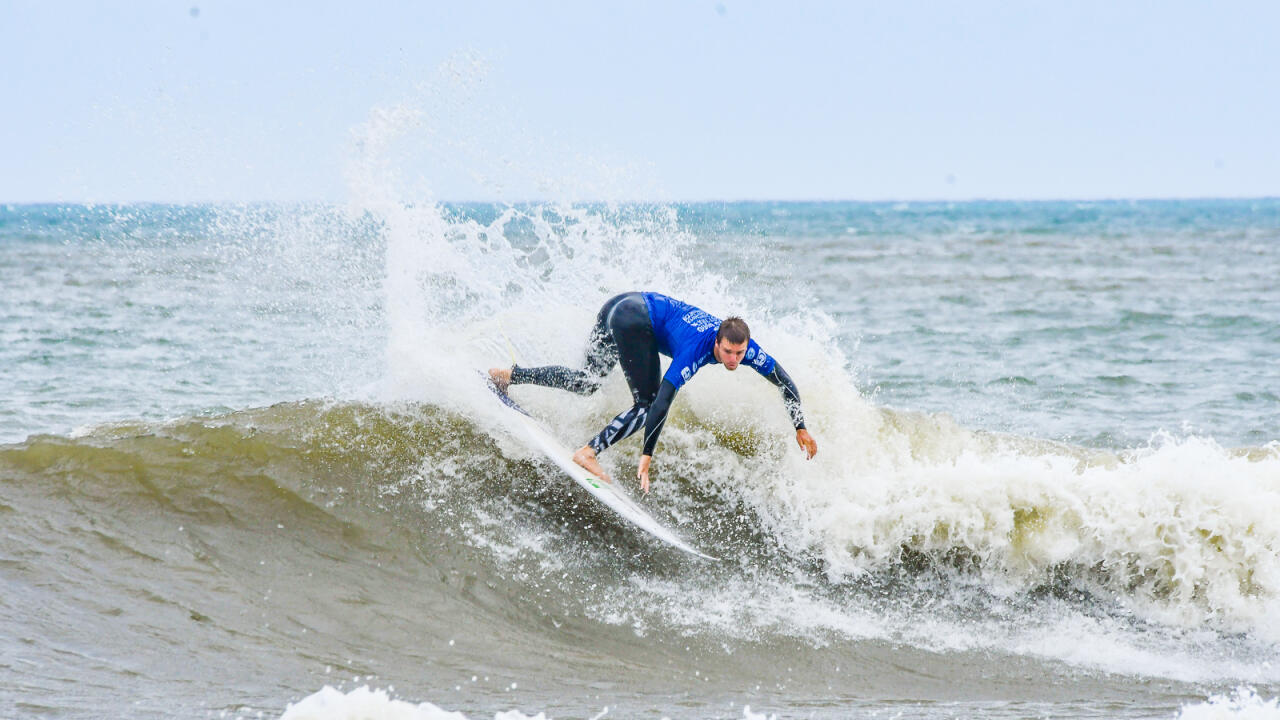 A rematch of Round 3 between Charly Martin and Ryan Callinan heated up in Quarterfinal 3. But, Callinan proved too much for the Frenchman with a brilliant 8.33 (out of a possible 10) to seal the deal and a spot in the Semifinals. It marked the Australian's best heat since his Round 2 debut as Callinan notched his best 2018 result so far already.

"Quarters, whether you win or lose, is a great result so to make this far is amazing and anything after counts as a bonus," Callinan said. "I haven't been here to compete since 2013 and I'm feeling comfortable to be back on the QS. It's about the same as the CT in some ways just by keeping my focus on the heats and giving it my all while having some fun." 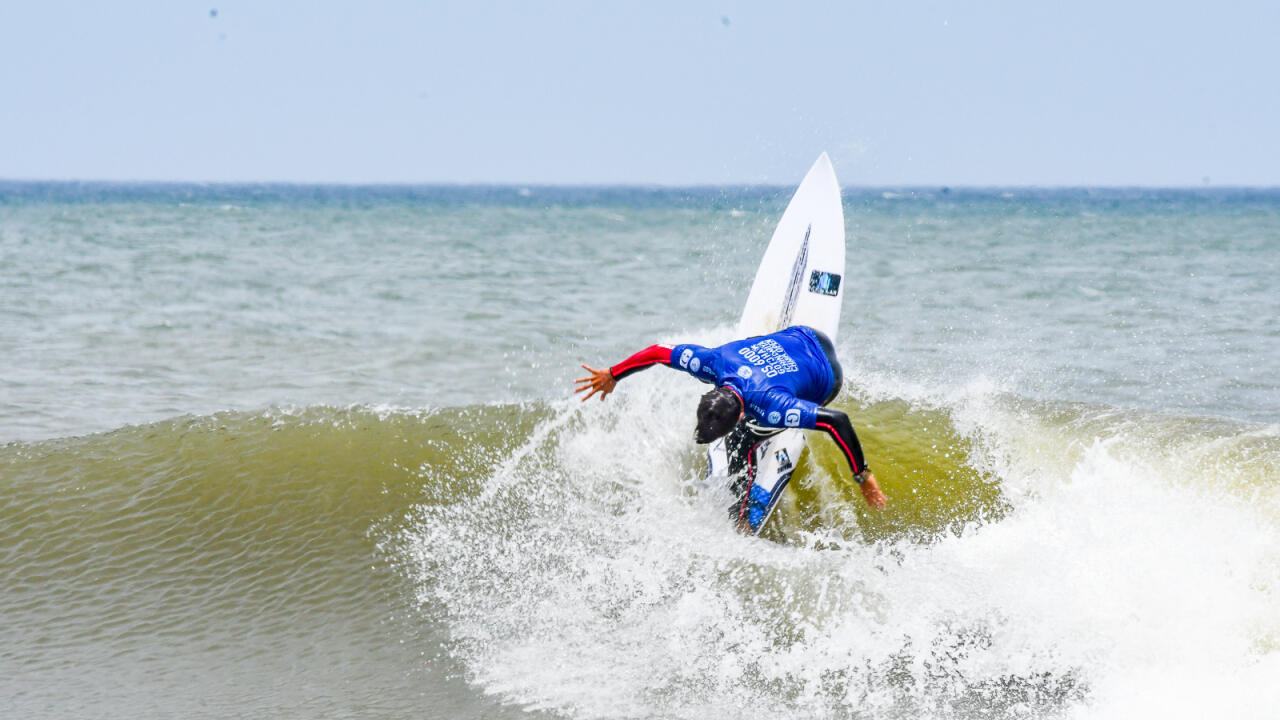 One last surge of Andre's fellow countrymen was felt with an all-Brasilian affair featuring current QS No. 1 Alejo Muniz and Alex Ribeiro. Both are former CT competitors, but it was younger of the two, Ribeiro, who took a huge win on his lethal backhand. But, Muniz will still retain that No. 1 spot leaving Japan with 10,980 points -- though Ribeiro could find himself within just 400 points away from him with a win.

"Alejo is a great surfer, it shows with him being No. 1 on the QS, but I had to put the pressure on him in that heat," Ribeiro said. "I tried to go for some big airs, but couldn't quite get one out there so I'm happy to make that heat. Now I really want to try and win this contest and make that jump toward the top of the rankings." McGonagle has put the work in this event, surfing all conditions, as well as all the tides -- and it's showing. The Costa Rican continued to show his power surfing strengths and took down a formidable Marco Fernandez in a tight Quarterfinal heat. McGonagle's sights are set on a big result, and a win here would be his first major QS victory.

"That was a nerve-racking heat, he was surfing one peak and I was surfing another so I'm super stoked to be in the final day," McGonagle said. "The first 20 minutes of each heat I'm thinking more about myself and my game plan, and if I'm in the lead heading into the last ten minutes or so I'll start thinking about the other guy. But, I'm really just trying to focus on my own game out there, focus on my strengths, and it's been working."

The women locked in their Semifinalists following the men and local talent, as well as a few major upsets, shined.

Event organizers will reconvene at 8:00 a.m. JST to determine a start for the women's Semifinals and get finals day underway.