Layne Beachley is a pioneering Australian surfer from Manly, New South Wales. She's a seven-time World Champ, and is the only surfer-male or female-to win six in a row from 1998-2003 (her seventh came in 2006).

Despite her exit from the competitive realm in 2008, her connection to the sport, and women's surfing in particular, is still going strong. Beachley has been and continues to be a major driver when it comes to progression.

We caught up with Layne after the recent WSL prize money equality announcement. 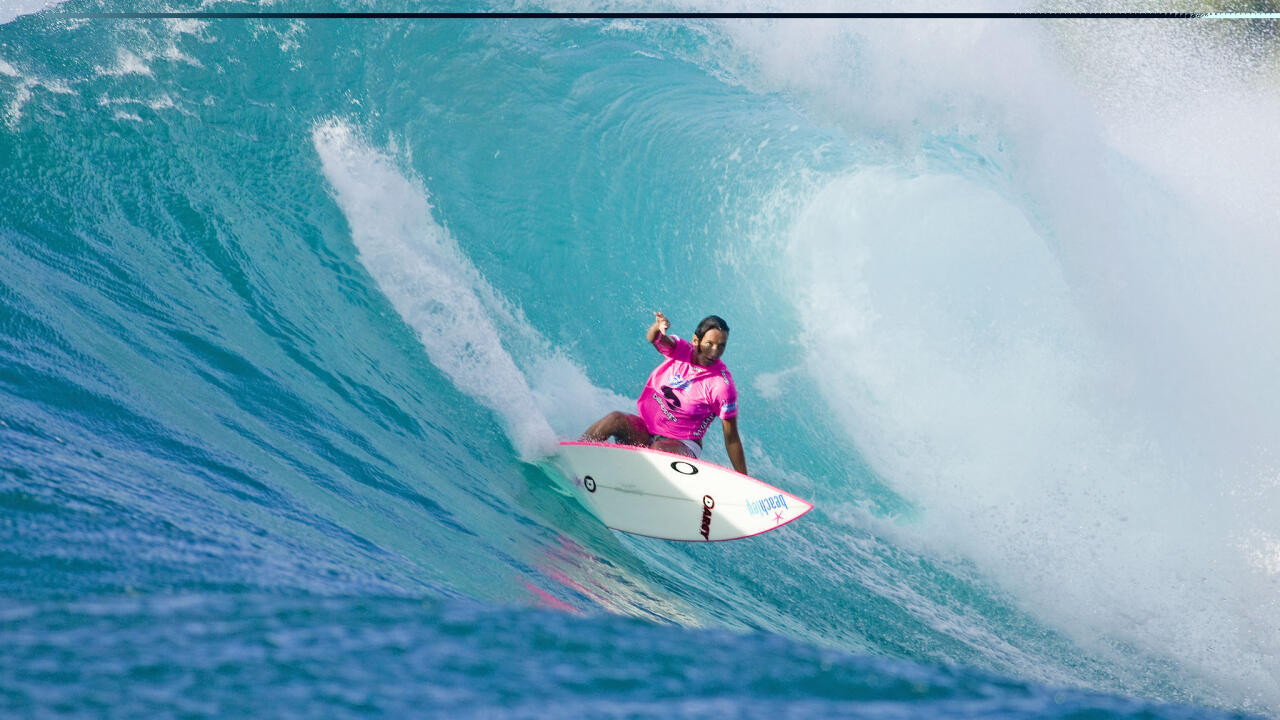 The World Surf League: What was your reaction to the news of full prize pay equality for women?

Layne Beachley: I was sitting in a hotel room in Noosa on a call to my husband when I saw Sophie's name come up on my phone. It's not every day you receive a personal call from the CEO of the WSL, so I hung up on Kirk to take Sophie's call. When she told me the news it immediately brought tears to my eyes. I felt so deeply proud, immensely satisfied and quite overwhelmed considering everything women's surfing has endured to reach this monumental milestone.

Did you ever think something like this would happen in your lifetime?
Honestly, no. My grand vision for women's surfing when I joined the Tour in 1990 was to have it stand on its own two feet, to emulate women's tennis and become a viable, lucrative and respected sport and profession. This is definitely propelling us towards this vision and I'm extremely grateful to the WSL and the Ziffs for their belief and investment. 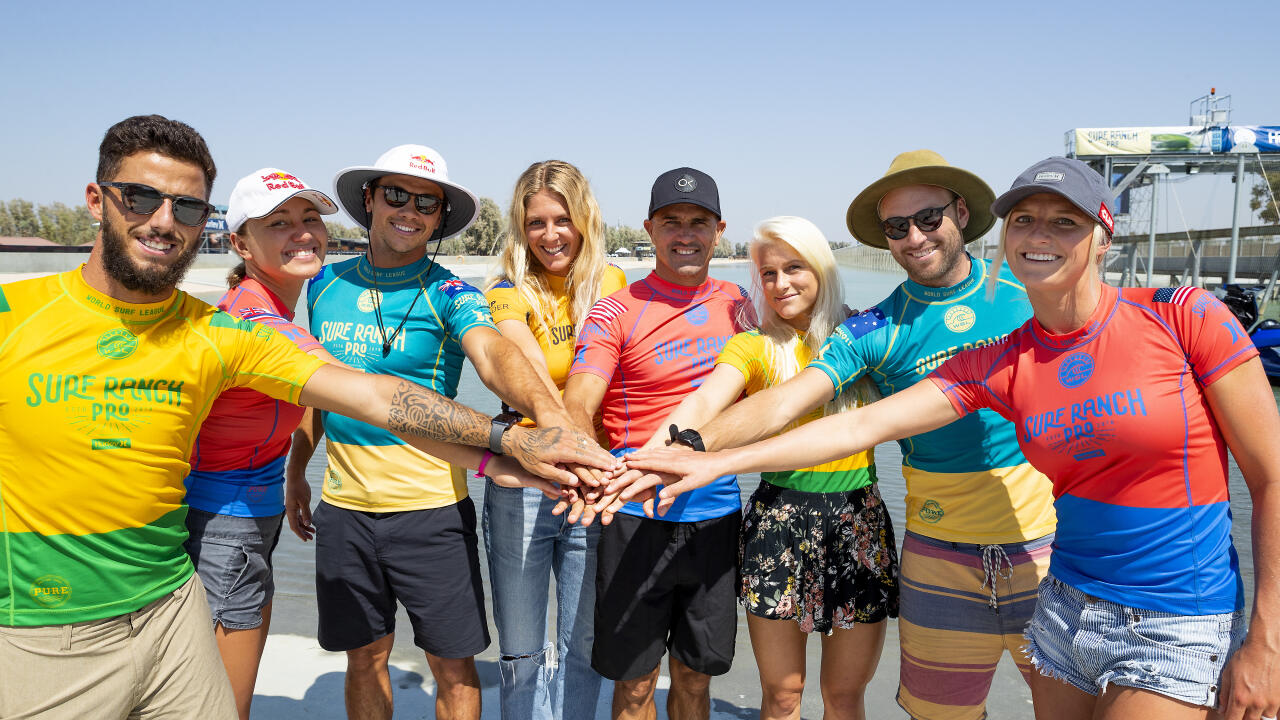 What message does this send to other sports and to society?
If we can do it, so can you! The pay equality discussion has been a lively debate for quite some time, so to see surfing lead the way - it sends a strong message to other industries to lift their game and make it a priority to provide equal opportunities for women.

How far has surfing come since you started your career?
It's a different world. I used to be the lone female in the lineup, encountering hostility and threats and now we occasionally outnumber the boys. The growth of a successful surf industry provides lucrative sponsorship deals to women, men encourage their female counterparts, the evolution of all-girl surf schools and board riders clubs, and now prize money equity. 'I'm really happy and so thankful for all the support of my friends and family, especially throughout the last few days. And of course thanks to Sam (Cornish) for winning that last heat,' laughed newly crowned ASP world champ and Billabong Pro runner up Layne Beachley in 2003. - WSL / Karen Wilson

WSL has made it a priority to develop women's surfing since new ownership in 2013. What do you see when you look at the current day stars?
I often hear reference to women's surfing being the best it's ever been and admittedly, todays athletes are powerful, graceful, beautiful and extremely talented. There have been many generations of pioneers and trail blazers that progressed women's surfing over the years and today's athletes are the benefactors of their efforts and commitment. I'm in awe of the natural talent currently on display and I am confident women's surfing is enjoying the strongest levels of support, recognition and respect.

Advice to Stephanie Gilmore as she chases a 7th World Title?
Stick to your game plan. She has what it takes and deserves all of the success she has created. She has always had her sights set on 10, so 7 is only part of the plan.

How bright is the future for women's surfing?
It is on a meteoric rise and I'm excited to see how the future generations embrace this opportunity and continue to push their personal levels of performance and take ownership of the sport.