Contrasting conditions benefited competitors on day two of the Mandurah Pro, with a complete turn around in winds on offer for the WSL Qualifying Series (QS) event. Men's Quarterfinals and women's Semifinals were confirmed after an exciting day of competition at Avalon Point. Mandurah's premiere wave location offered clean, consistent and powerful left hand waves, which provided multiple scoring sections and heaps of opportunity for surfers. 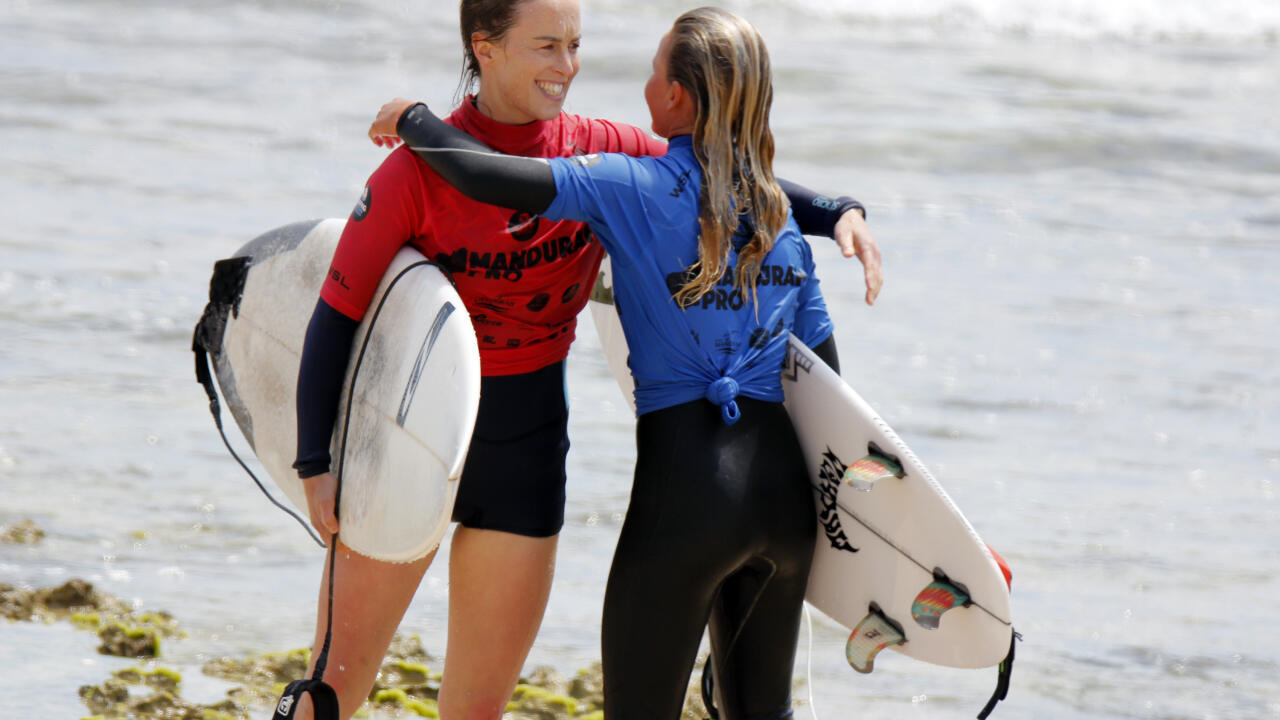 Men's Quarterfinalists were decided after a morning of excellent performances that were highlighted by youngster Morgan Cibilic, who posted the highest individual score and highest combined total of the event so far. Cibilic found the very best waves on offer at Avalon and threw vertical backhand turns to post an 8.50 (from a possible 10) and backed it up with a 7.00 to finish with a two-wave total of 15.50 (from a possible 20).

"This is a really fun point break and I was frothing to come down here after a few wet and wild days of weather," said Cibilic. "It's perfect today the suns out and the waves have been pumping and I can't wait for Finals day." 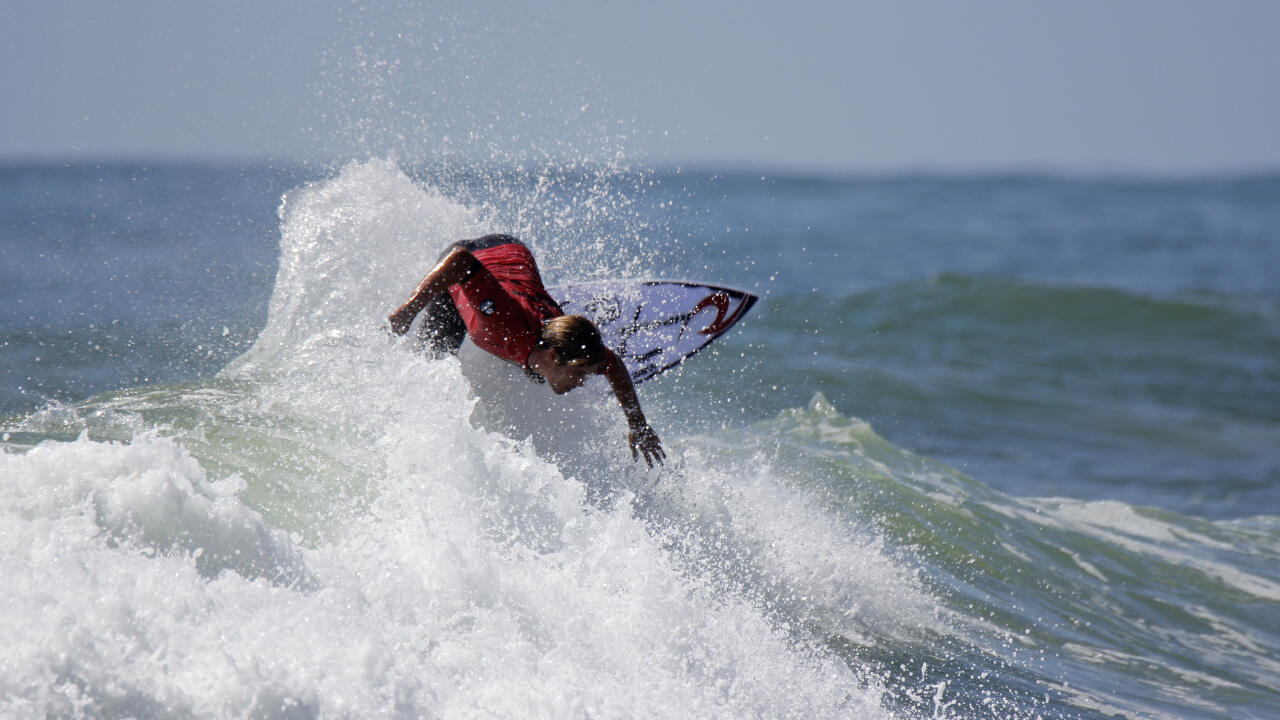 Morgan Ciblic belts one on the backhand. - WSL / Justin Majeks

Sheldon Simkus, Samson Coulter and Liam O'Brien all looked sharp on their way to the Quarterfinals.

Slade Prestwich powered his way through the final eight with a high-speed display of rail surfing. The last international competitor remaining in the event, Prestwich was thrilled to be in Mandurah for the first time and into the Quarters.

"It's been a great day, amazing waves and weather compared to yesterday," said Prestwich. "I've never been here before but the scenery and waves have been really fun, I look forward to heading south towards Yallingup for the next event too." 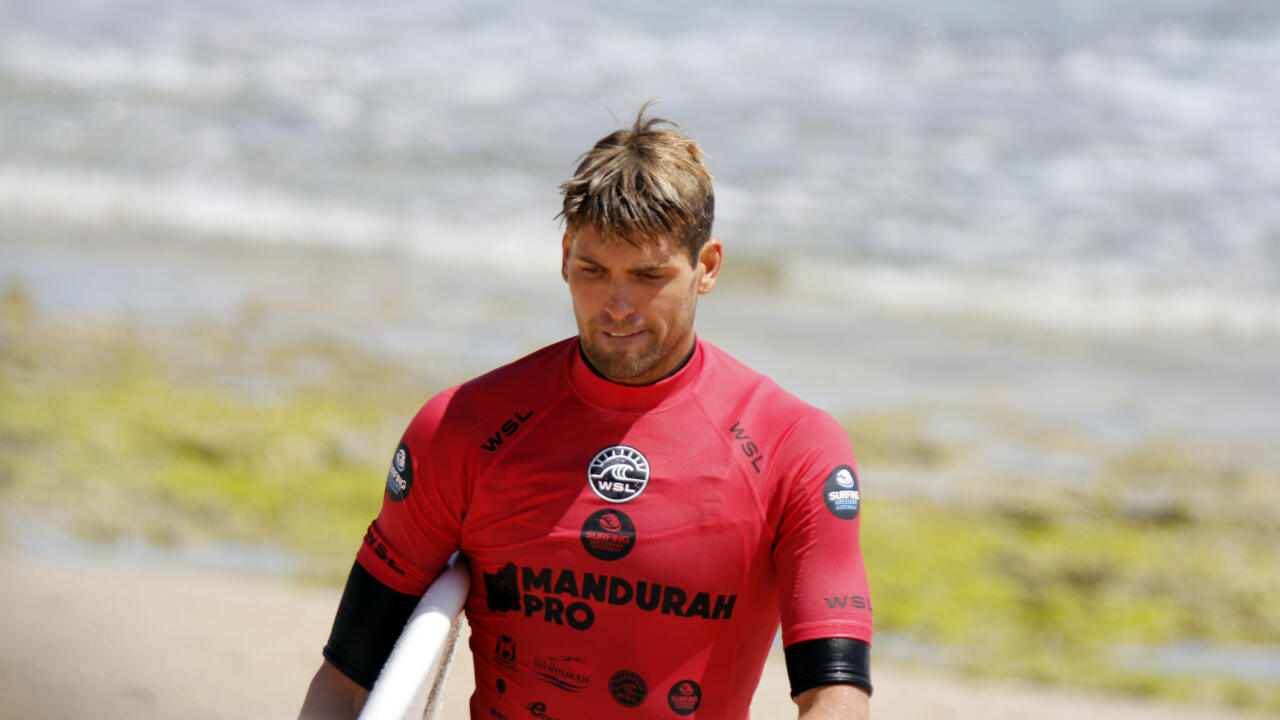 Slade Prestwitch was one of the international's that stood out on Day 2. - WSL / Justin Majeks

West Australian trio, Jacob Willcox, Luke Campbell and Duke Nagtzaam all progressed to the Quarterfinals and will have a wave of local support behind them as they attempt to secure a win for WA.

"I'm stoked to be here in Mandurah and to make it to Finals day is great," said Fletcher. "Claire is such an amazing competitor and that was a real close one that could have gone either way." 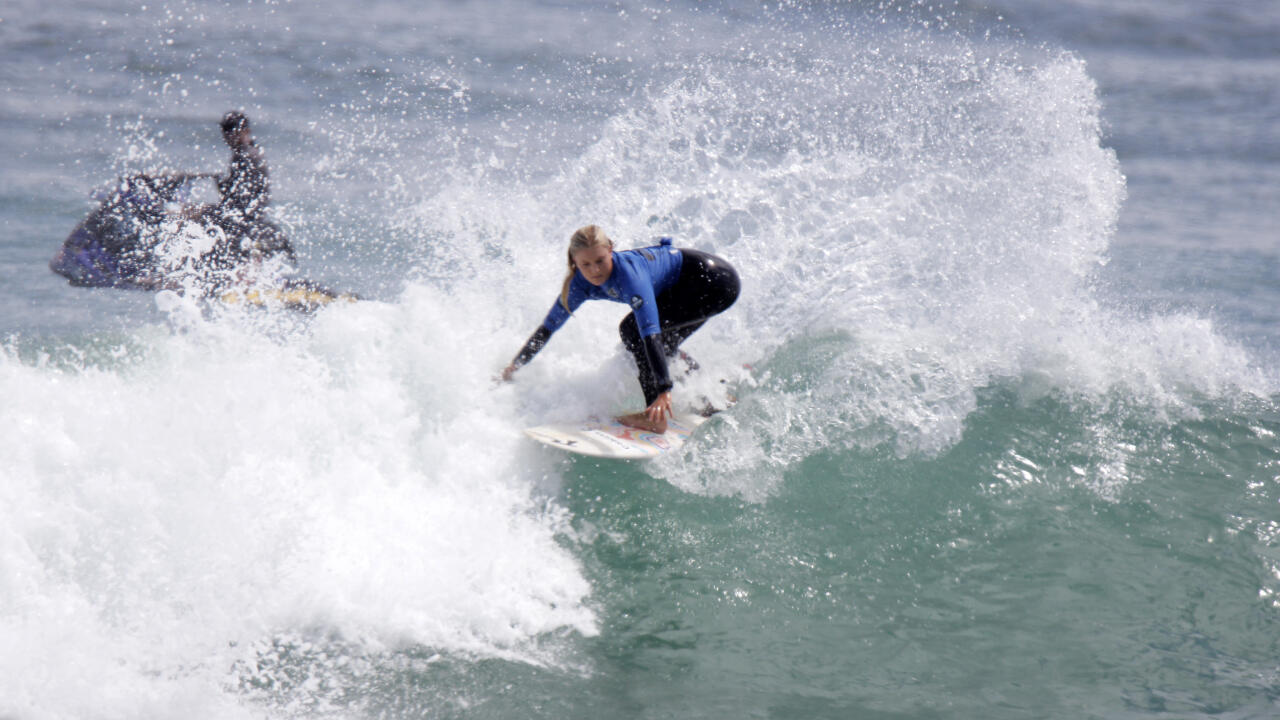 "This is like a dream come true, long lefts and sunny skies, it doesn't get much better," said Cattlin. "I couldn't be happier and can't wait to surf again tomorrow." 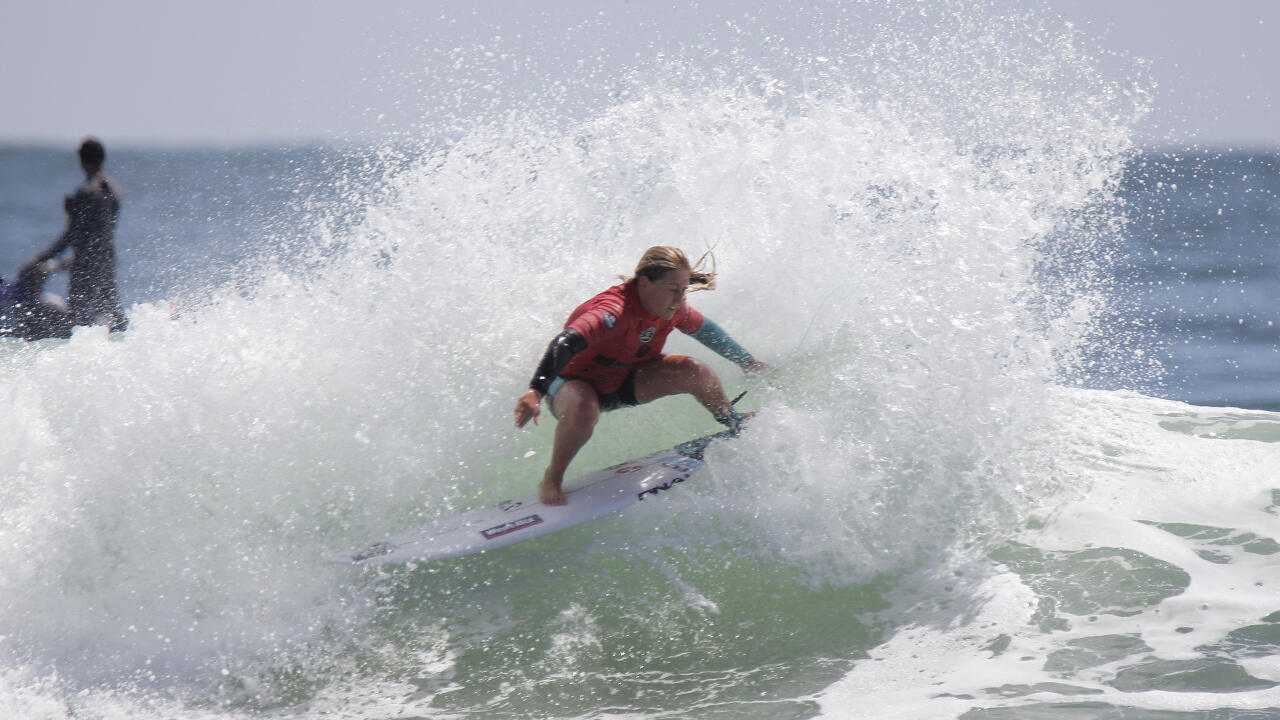 Alyssa Lock was on a tear on Day 2 of competition. - WSL / Justin Majeks

With just ten heats remaining, the inaugural Mandurah Pro Champions will be crowned just before lunchtime tomorrow with clean offshore winds in the forecast and hopefully enough swell lingering to utilise Avalon Point.

A call will be made a 7 am local time tomorrow morning with start times and locations confirmed.

The Western Australian Pro Surf Series set to kick off this weekend with the Mandurah Pro QS1,000.