After an epic finale to the Mandurah Pro at Avalon Point yesterday, the 2018 WA Pro Surf Series will now head South to Yallingup for the Inaugural Cape Naturaliste Pro, WSL Men's and Women's Qualifying Series (QS) 1000 event. The event window kicks off tomorrow, October 18 and runs through to this Sunday, the 21st. 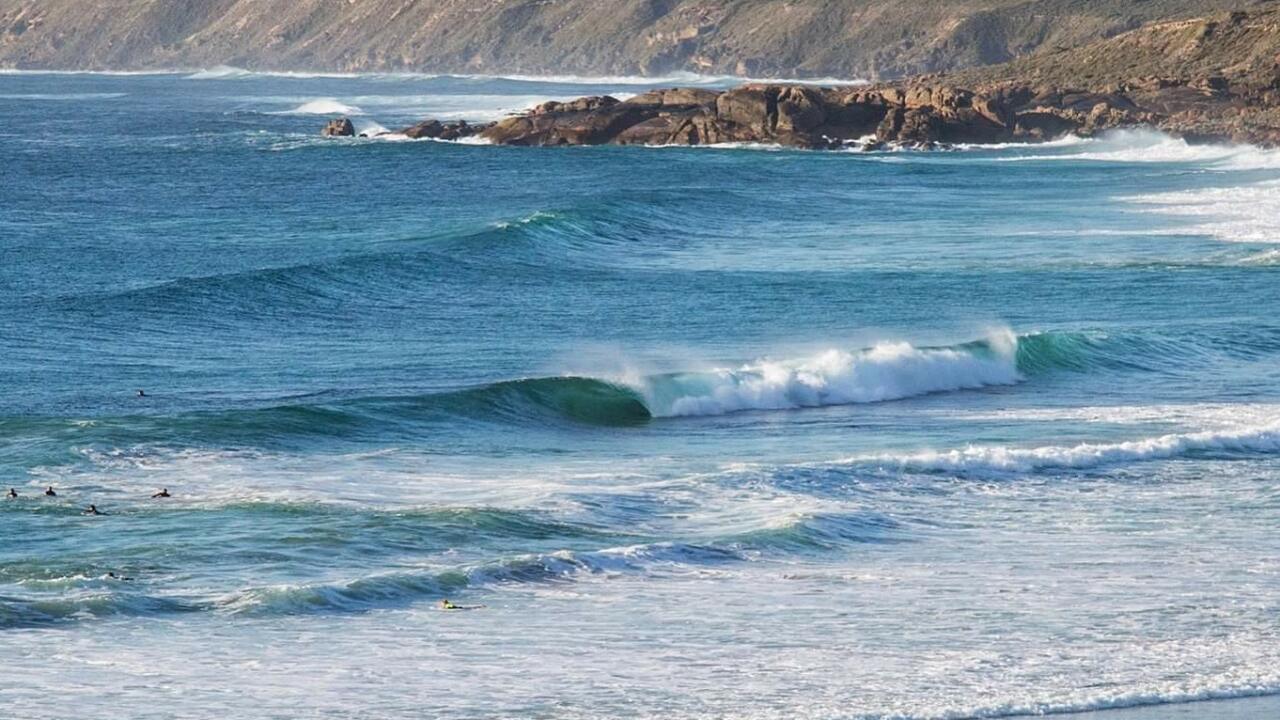 The Cape Naturaliste area is filled with beauty. - WSL / Woolacotti

With an international field of over 40 Men and 16 Women, The Cape Naturaliste Pro will play a huge part in crowning the 2018 WSL Australia / Oceania regional QS Champions. All eyes will be on local duo Emma Cattlin and Duke Nagtzaam who are fresh of runner up finishes at the recent Mandurah Pro. Morgan Cibilic and Sophie Fletcher will be hoping to carry on their form after each taking out the event at Mandurah just yesterday.

It will be a hard fought battle with some of the countries and world's biggest surfing names competing including surfing star Jack Robinson, Jacob Willcox, and former Championship Tour competitor Claire Bevilacqua. Jack Robinson will be one to watch when competition kicks off in the West. - WSL / Matt Power

The forecast for the coming days looks tough with large swells and strong onshore winds set to batter the South West of Western Australia. With this in mind, officials will convene each morning to make a decision on the best location to run that day.