Having been sidelined by injuries for the majority of the season, John John Florence, Kelly Slater and Caio Ibelli are currently in the draw for the last event of the year - the Billabong Pipe Masters, set to kick off December 8th and run through the 20th.

Florence was hurt during a freesurf after being eliminated in Round 3 of the Corona Bali Protected, Ibelli broke his foot earlier in the year during a warm-up session at Margaret River, while Slater's foot issues plagued him during an initial attempt to return to the tour at the Corona Open J-Bay - Men's and the Surf Ranch Pro.

When returning from injury the situations are subject to change, but this would mark the first time all three have been in a CT event together during the 2018 season.

Adriano de Souza is out of the event due to a knee injury he sustained at the MEO Rip Curl Pro earlier this month. Brazilian Miguel Pupo will take his place in Round 1, Heat 2. Two Wildcard spots will be awarded based off of the local Trials event prior to the official competition. The Trial is a qualifying event that takes place in advance of the the Pipe Masters, giving a shot to local talent and pipe specialists to compete against the worlds best.

Heading into the Pipe Masters, Gabriel Medina will be leading the rankings followed by Julian Wilson and Filipe Toledo who are both locked in a tie for second.

The Title will come down to Pipe - but with the return of a few key players, upsets are likely. 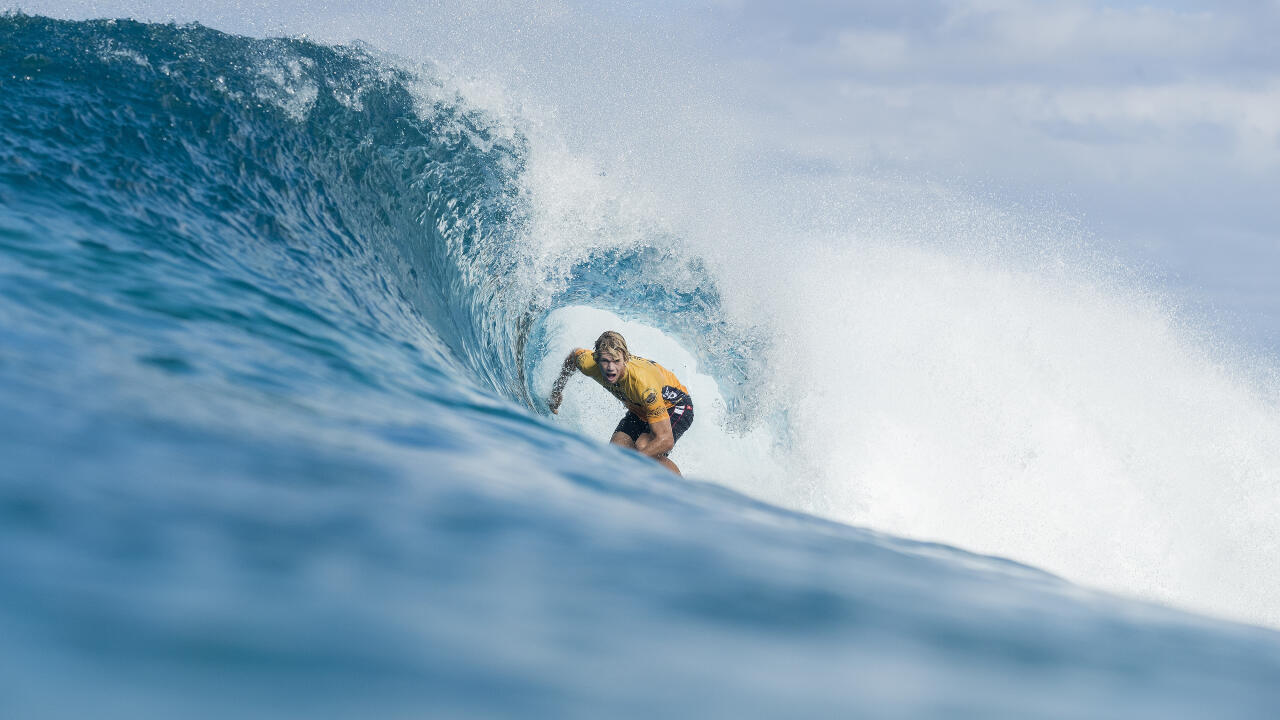