The final four women are locked in for Semifinal action at the Florida Pro QS 3,000 with those valuable points on the line to help send an event champion into 2019 carrying plenty of steam. The next generation have taken over Sebastian Inlet and the oldest surfer left in the draw is only 20 years young.

As in the Florida Pro Men's QS 1,500 Quarterfinal draw that remains, two have won QS events in the past -- one staked their claim as No. 1 on the QS in 2018 -- and the other two have had prolific Pro Juniors, as well as some QS, success.

The Lone Australian Charges Through 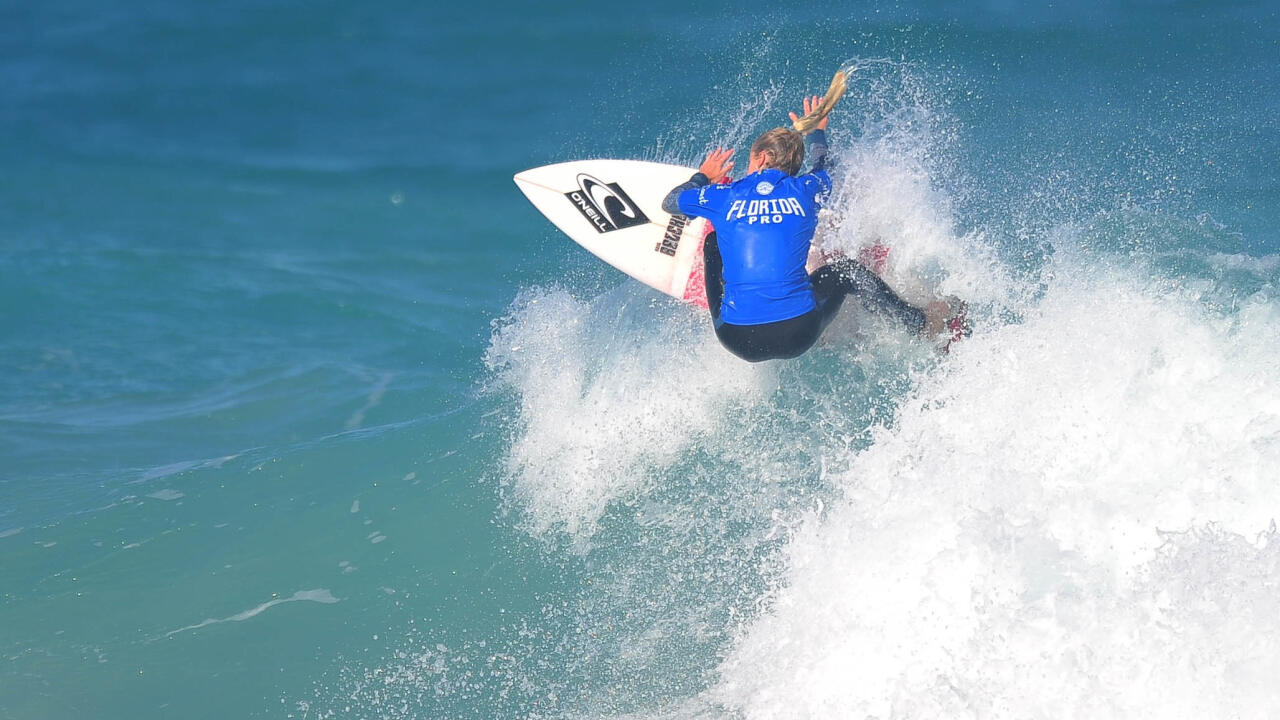 One of opening day's more dangerous competitors returned to that form and Sophie McCulloch, 20, found her way into the Semifinals with an incredible Quarterfinal start -- earning a 6.67 (out of a possible 10) right away over one of Round 3's top competitors Cannelle Bulard. The Alexandra Headland, Queensland, competitor is looking for a dream start to 2019 after finishing No. 27 on the QS last season and putting herself in striking distance of a qualification scenario.

"I was lucky to scrape through my Round 3 heat, I feel like the day off I maybe lost momentum, and to regain that confidence throughout the day was great," McCulloch said. "It's really important to carry that confidence into your turns because the judges are scoring those one-maneuver waves. To bring out some strong turns and get over the nerves is huge. Everyone wants to win the first event of the year and that would be a perfect start toward my goal of qualifying so I'm not leaving anything out there."

Caroline Marks Is Right at Home Marks can't help but continue her success while having the most fun surfing back in her home state. - WSL / JOHN W.FERGUSON 212.252.3100

Marks continues her reign over Sebastian Inlet, and the QS after finishing No. 1 in 2018, delivering the day's top performance in her Quarterfinal bout over Zoe McDougall. Marks dropped an impeccable 15.34 (out of a possible 20) heat with her backhand attack. The defending event champion looks poised to reclaim her title but will have a formidable opponent in McCulloch to deal with in the Semifinals.

"It was definitely a lot today getting through those three heats, but I love doing that and surfing so much," Marks said. "Each heat I felt like I was getting better and better, and the waves got better all day which was great. Then going into two-man heats, I felt really comfortable after doing that so much last year on the CT and I loved it. Zoe (McDougall) is such an amazing surfer and dropping big scores every heat so I'm stoked to come out on top of that battle. Obviously, I want to win but I'm not putting pressure on myself to do so."

World Junior Championships Finest Step Up to the QS Level 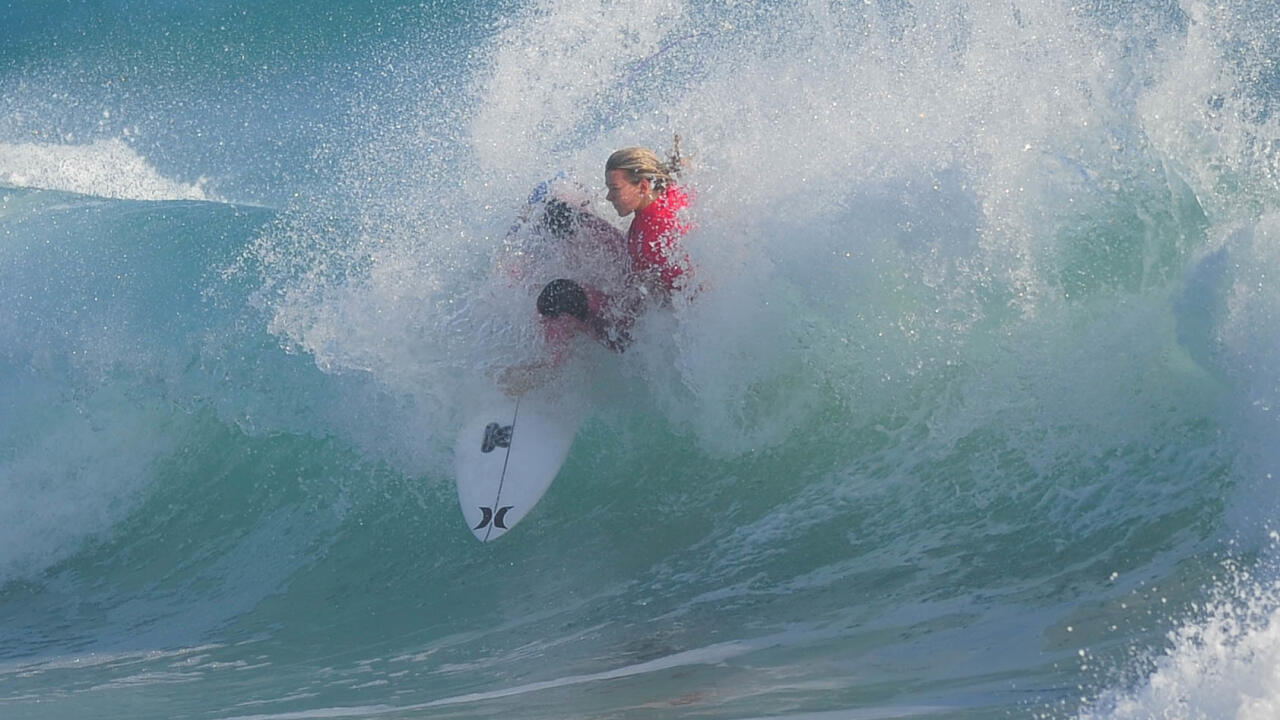 Reigning World Junior Champion Kirra Pinkerton and former runner-up Summer Macedo displayed that they are fine-tuned for the next level with great performances en route to what will be a show-stopping Semifinal battle if given the opportunity.

Pinkerton is back in the jersey just over a month after claiming the first WJC Title for North America, men or women, and overcame one of last year's Florida Pro standouts India Robinson in a tight Quarterfinal fight. The 16-year-old still has two seasons left as a Pro Junior, but her focus is beginning to shift toward the QS even more now.

"It was hard. Even though the waves are small they have a lot of energy being that close to shore and you're so tired by the end of the day," Pinkerton said. "I'm happy knowing I could make three heats today and only two tomorrow so I feel like I can manage it. I got just about every condition today and think I'm set for tomorrow." Pinkerton is on the prowl for more hardware. - WSL / Jack Barripp

"It's amazing coming in her after winning Worlds and knowing I have the abilities to win any heat no matter who's in it," Pinkerton added. "I just feel more confident, especially on the lefts which I looked for in that last heat, and I think I'll keep my focus on these QS events -- but if I can get back to Worlds that'd be insane." Macedo, on the other hand, is an official graduate from the Pro Junior ranks and has already proven herself on the QS level at the 6,000 events, but now looks to take on a full season. The Maui, Hawaii, native showed today she has the grit to get through heats, eliminating soon-to-be Championship Tour rookie Brisa Hennessy and finishing up behind Pinkerton in their Round 3 heat before a big Quarterfinal win over QS veteran Brianna Cope.

"Waking up early and realizing if you make it through these three heats, you're into finals day and then going out and performing can be taxing," Macedo said. "But, it's so awesome at the same time and I feel like the challenge for me was to push through that last heat when Brianna was paddle battling with me. You have to dig deep, but you just have to remember why you love it. That heat before I just thought of what I could control and I've been training for those pressure moments which I feel like made a difference."