The Women's divisions of the Sydney Surf Pro and the Vissla Central Coast Pro can look forward to added support with Sisstrevolution coming onboard to partner with both World Surf League (WSL) Qualifying Series (QS) events. "The talent the Vissla Sydney Surf Pro attracts at the start of the year makes it one of the more impressive QS events to watch," said Turpel. "The decision to support the female competitors came without question, at Sisstrevolution we're all huge supporters and fans of women's high-performance surfing. That, and of course it's only natural for Sisstr to team up and join the momentum Vissla has established at this pro event." 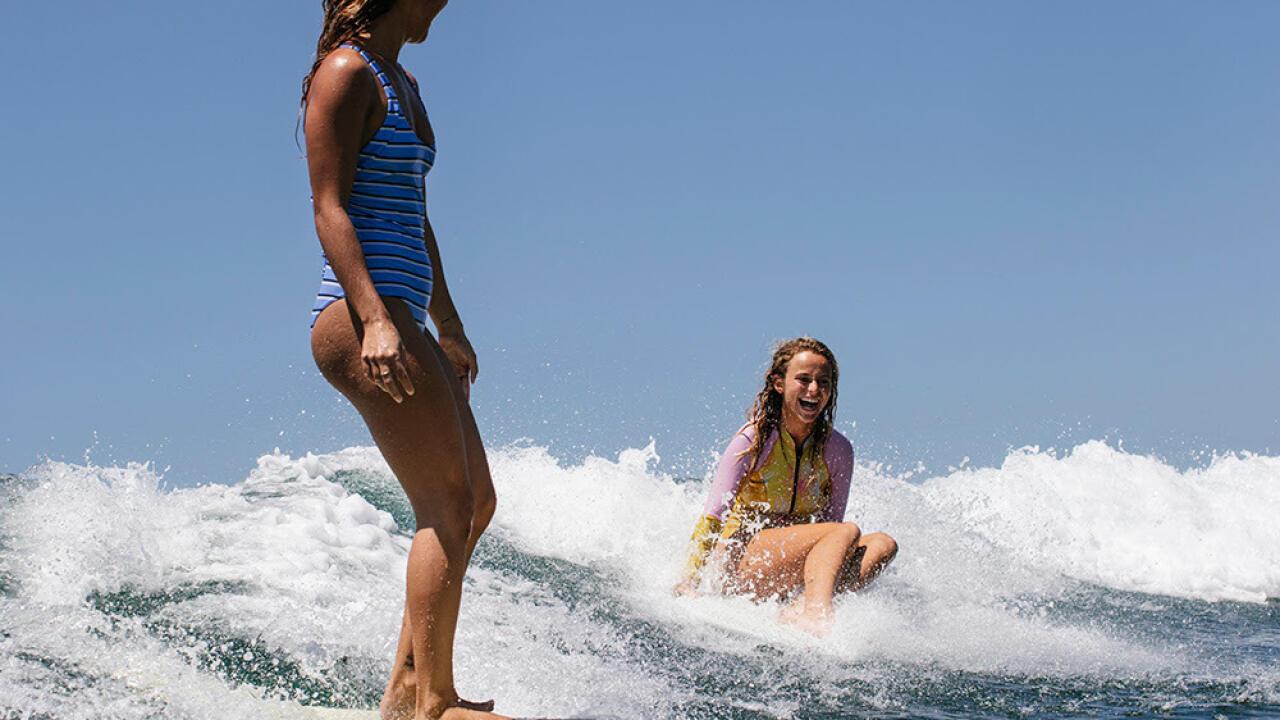 WSL Australia/Oceania Regional Tour Manager Will Hayden-Smith expressed his gratitude for the added support across the female components of both events.

"WSL are extremely excited to return to Manly and Avoca for 2019," said Hayden-Smith. "The support from core surf brands like Vissla and now Sisstrevolution are essential in helping the WSL and Surfing NSW put this event on and provide our athlete's opportunities to compete for all-important Qualifying Series points."

"I'm so proud that locations like Avoca Beach are a talent hot spot for female surfers," said Crouch. "I've had the pleasure of meeting locals including Macy Callaghan, Kirra-Belle Olsson and Molly Picklum, and it's great to see the world-class skills and enthusiasm they bring to this sport." "It's fantastic to see Vissla's sister brand Sisstrevolution backing the Sydney Surf Pro," said Griffin. "The female division will undoubtedly be hotly contested this year and I know Manly is looking forward to it."

The Sydney Surf Pro pres. by Sisstrevolution will run from the 18th March - 24th March, 2019 at Manly Beach.