Following his victory in the Volcom Pipe Pro Jack Robinson is currently No. 1 on the QS rankings. In the week since his win, there's been East Coast hikes with his Brazilian girlfriend Julia Muniz, charity work with his shaper Eric Arakawa and photoshoots at a luxury Waikiki hotel. Already the win at Pipeline seems like a long time ago.

"It's taken a while to sink in, but now it feels like it's back to work," Robinson told the WSL. "I'm more excited about the next QS event than the Pipe win and I haven't felt like that in a while. I have some confidence and that's when I'm always at my best." 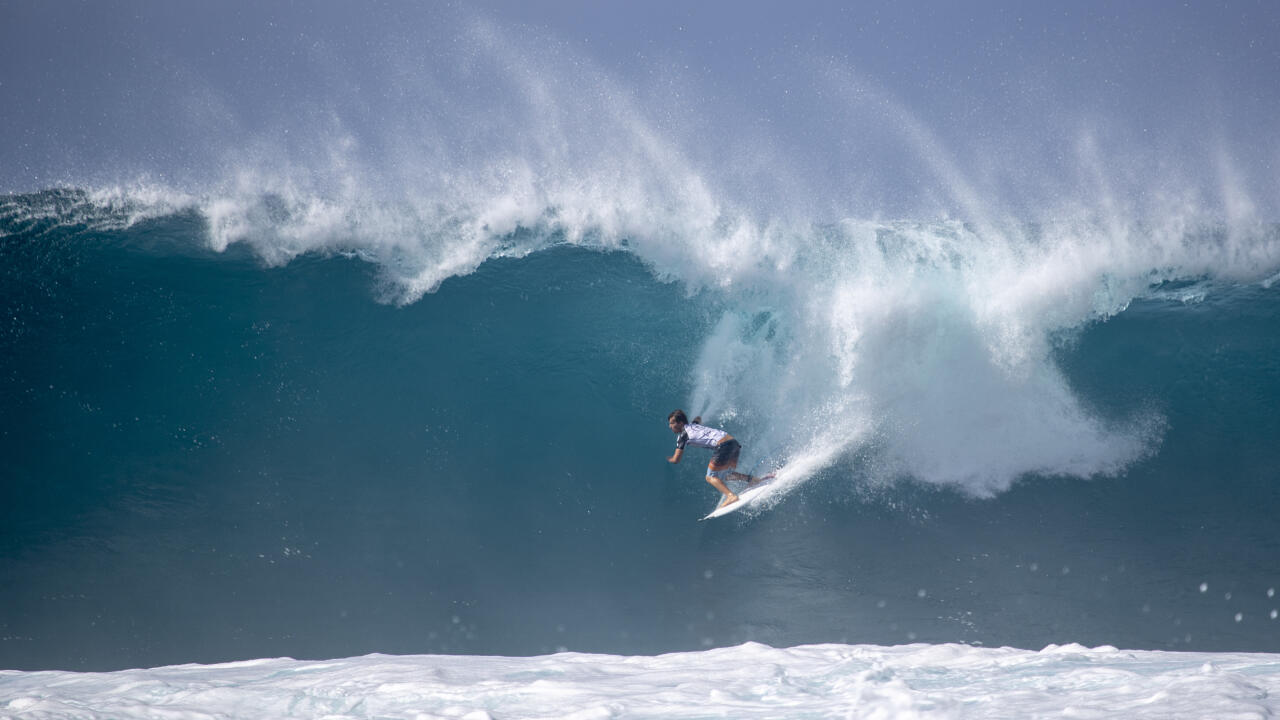 Jack Robinson on the way to a win at Pipe. - WSL / Tony Heff

This is Robinson's fourth year on the QS and apart from a win last year at the Heroes de Mayo Iquique Pro in Chile all his best competitive results have come in Hawaii. He's won at Sunset and Pipe, and on the back of last year's Triple Crown results finished 2018 with a career-high ranking.

"I finished 39th on the QS last year so I was close enough that a few heats would have made a massive difference," said Robinson. "With this win I now feel even closer. I'm still young too, people forget that sometimes."

Robinson has just turned 21 and his age is sometimes overlooked, understandable given he has been in the surfing spotlight for almost a decade. Back in 2011 Robinson emerged as the best 12-year-old surfer on the planet. The clips then showed a tiny grom with a shock of blond hair not only navigating some of Western Australia's heaviest tubes, but navigating them with a relaxed poise and calm assurance.

That assurance has only grown in the intervening years. His performances at Pipeline, Teahupoo, North Point and Gnaraloo, to name a few of the world's heaviest slabs, has seen him gain a reputation as a once-in-a-generation talent in waves of consequence. Leonardo Fioravanti put it best in a recent post when he said, "Jack Robinson is the best tube rider in the world."

Yet in some ways his big wave reputation and chops have slightly shadowed his competitive drive and his QS results. He's hoping that the win in Volcom Pipe Pro can kick start the path to his ultimate goal.

"My goal has always been to make the CT," he says simply. "I've never thought about anything else really. Being a good freesurfer and getting crazy clips is cool, but the CT is where I want to be. I love competing against those top guys and that's where I see myself at."

To that end, Robinson is now swapping life on the North Shore, where's he been based for the last four months, for the grind of the QS. He's heading to Brazil for the QS6000 in Fernando de Noronha and then straight on to Australia for the events in Manly and Newcastle. Make no mistake, Robinson is deadly serious about his quest to qualify. 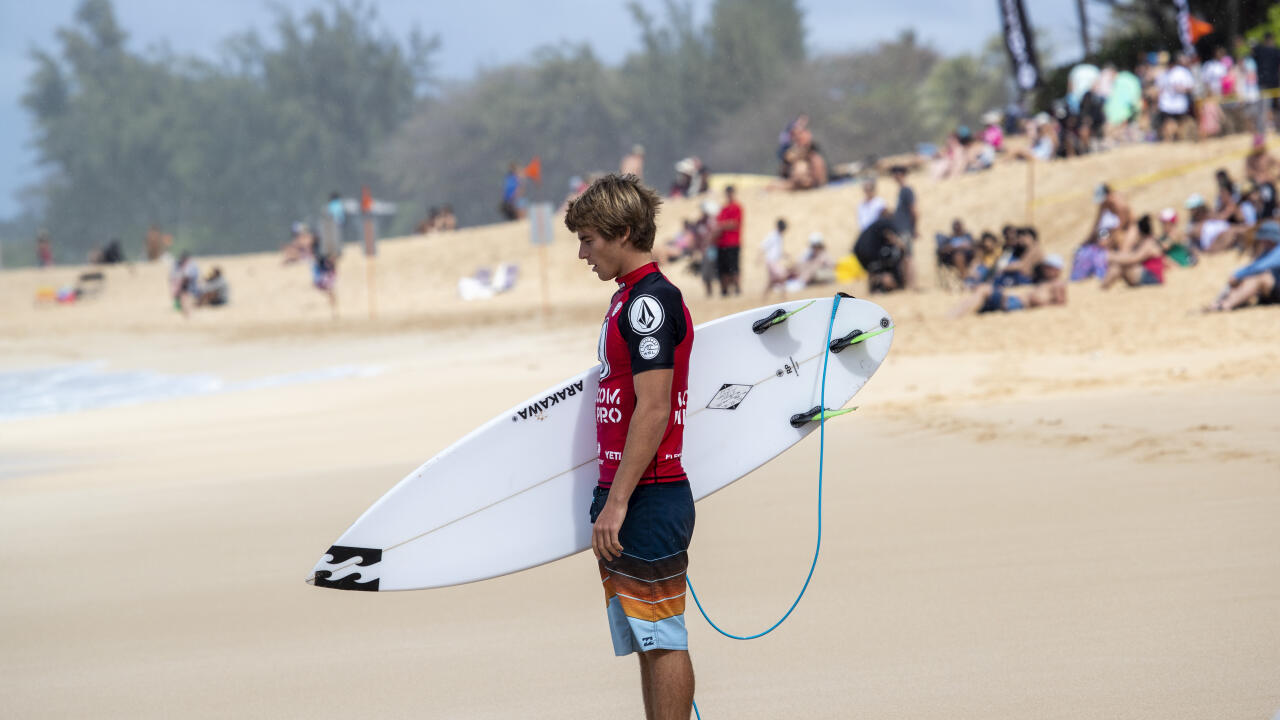 "I've been working closely with my shaper Erik Arakawa for ages and he's been so supportive and my boards are sick," he says. "Look, I'm into anything that makes you surf better. I grew up surfing loads of small wave and doing massive airs, that's a big part of my surfing. I never get bored of surfing or any of the preparation that can make you a better surfer, be it the training, drills or whatever. I'm right into that side of it."

There also seems to be a new maturity in Robinson's approach.

Unlike many surfers he has no coach or a massive entourage. His father, Trevor, who chaperoned him through his teen years on tour, is taking care of business back home in West Australia and Jack has been traveling with Muniz.

"She's been a great support and a good motivator and keeps an eye on me with the training and the diet," he says. "You know I'm really happy. I'm in a good place now. There was a lot going on last year and I had a lot to figure out. I've grown a lot. For me not overly complicating things is half the battle and I feel I'm in that space now. There's only one goal and that's the CT. And I'm going for it."

From barrels to airs, the West Oz phenom broke out at Barra De La Cruz and established his spot amongst the world's best surfers.

When it comes to joining the elite Championship Tour, the learning curve can be steep, but Robinson's taking it all in stride.