For the last three years some of North America's top up-and-coming men's Qualifying Series (QS) competitors have passed through Cocoa Beach, Florida, look to add valuable points to their campaign. But, the fourth installment of the Ron Jon Quiksilver Pro is now a QS 1,500 with a few extra points on the line to help push them up the rankings even a bit further. Josh Burke used his win at this result to help climb the rankings and is now chasing the dream of qualifying. Who will take his place as event winner? - WSL / John Ferguson

The Beach N' Boards Fest has been a staple in the Cocoa Beach area for six years heading into its seventh for 2019, including the respective Ron Jon Quiksilver and Roxy Junior Pro events.

"All of us at Beach 'n Boards Fest are really excited for our 7th Annual event being able to upgrade the men's event to a QS, 1500, which has amounted to more emerging and top-notch competitors and also have Men's and Women's Junior Pro contests again with equal first place checks," event director Mitch Varnes said. "Ron Jon Surf Shop and Quiksilver were exclusively responsible for this upgrade, and both brands are excited to support pro surfing in Florida."

This provides east coast competitors with more opportunity near home to garner experience and points as they look to build a successful career. Schweizer is back in the jersey and ready for another dose of Florida competition. - WSL / John W. Ferguson

For a Floridian such as recent Florida Pro QS 1,500 winner Noah Schweizer, this is an event upgrade that the New Smyrna Beach native looks to capitalize on and double up for his 2019 campaign. Schweizer continues to compete when events are nearby and brings his "Danger Mouse" persona to all of them that he enters. A lethal air game that was on full display at Sebastian Inlet, Florida, in January mixed with his light-footed approach make for a deadly combination.

"I'm just really grateful that there are these two events back-to-back here in Florida," Schweizer said. "I love being close to home and seeing friends and family during the events. With the event being a 1,500 it's a big opportunity to get these early season points and to get the ball rolling before the half year cut off. I know everyone's got that in mind and will be pumped up. I'm really excited to be the wildcard and to be able to just drive down the coast a little and hopefully represent New Smyrna as well as I can." 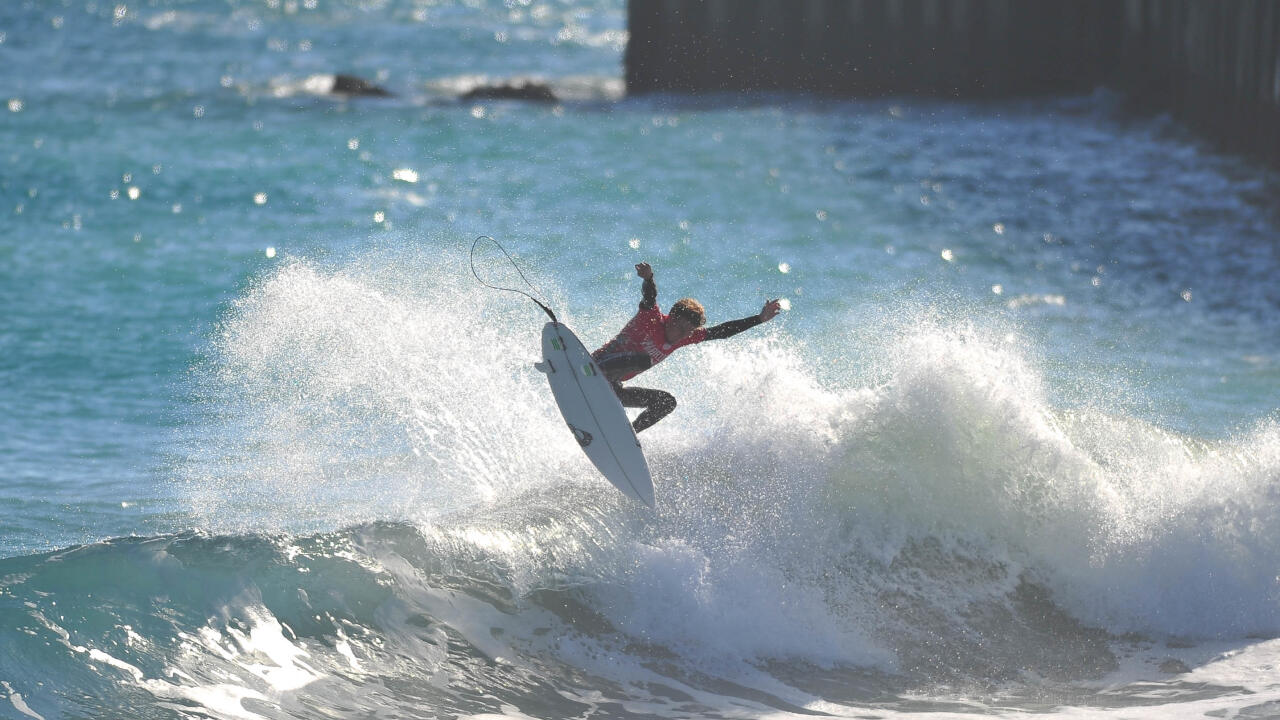 When pondering the thought of furthering his success toward a fuller year of competition, the 23-year-old has a lot to weigh.

"I'm definitely thinking about more events on the schedule but I just have to choose wisely without having a main sponsor right now," he added. "But after the Florida Pro event I definitely feel some more confidence. And being in the situation I'm in I just want to do good in any event I'm in." Eastern Surf Association (ESA) continues partnering with WSL North America to help provide opportunities for their surfers at both the QS and Pro Junior level heading back into Florida. The association puts up the athlete's entry fees after selecting their top surfers, based not just on competition results but overall attitude, for both men and women at WSL East Coast events.

The link from an amateur career toward the Pro level can be difficult to navigate, but with connections like this being made by ESA, the path has never been clearer. Logan Kamen was a prime example and now finds himself one full season under his belt after last year despite injury plagues. 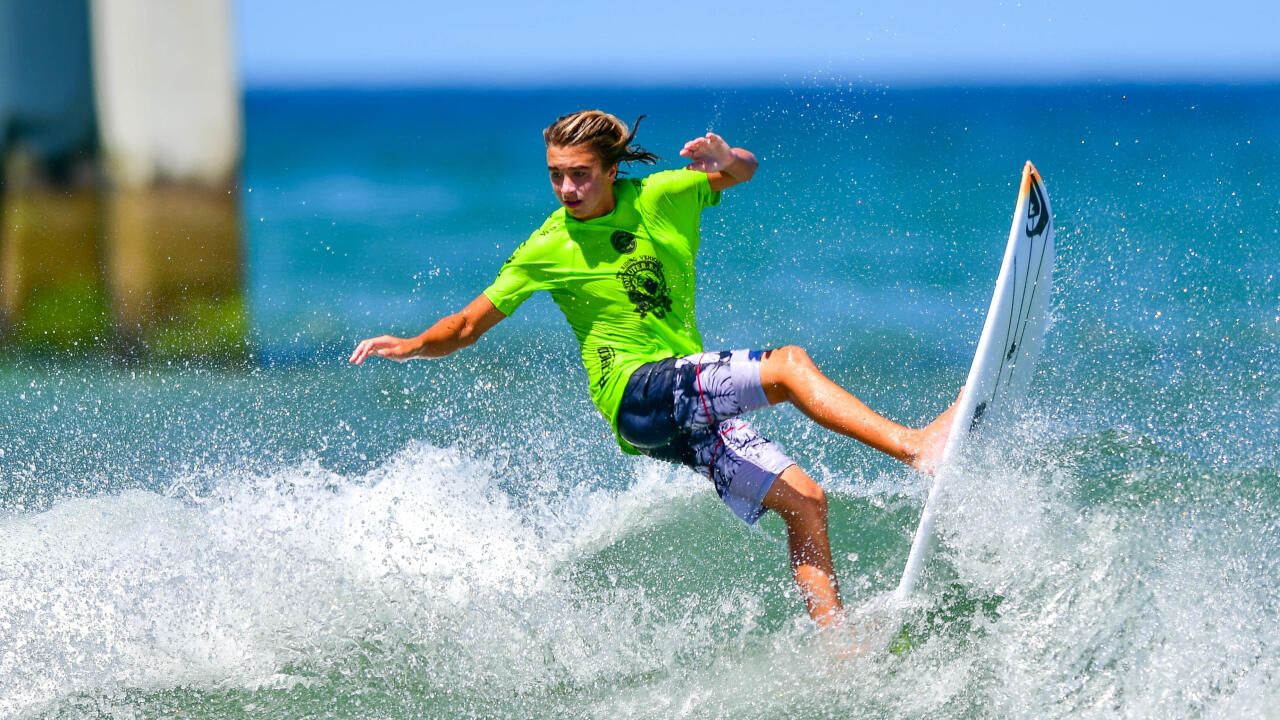 Kamen helped pave the way for kids like Blayr Barton who continue to show their class in and out of the water as an ESA All-Star. - WSL / John Ferguson

"I think it's great for younger kids on the East Coast to have this support," Kamen said. "I'm the first person in my family to surf and we kind of went into it all blind. My mom and I had kinda done our research about juniors and QS but that was about it (laughs). We had no idea what we were getting ourselves into so it's sick that ESA is taking the initiative to lay down the path for all the kids behind me."

"It's my last year as a junior and I just want to take it all in," Kamen adds. "2018 was my first season I committed to all the events. Unfortunately back in April I ruptured the ligament that attaches my leg to my ankle. But, I'm back to 100 percent and can't wait for my senior year!"

Read more about the new change at the Pro Junior level that heightens the importance of each event -- beginning with the Ron Jon Quiksilver Junior Pro for North Americans.

Also, read about the women's next generation is ready to takeover Cocoa Beach and kickoff their season.

The Ron Jon Quiksilver Pro QS 1,500 and Junior Pro contingent prevailed over tough conditions and Quarterfinalists are in.