Despite a small increase in swell at the jetty of Biologia at Playa Grande, event organizers were forced to call a third consecutive lay day at the 2019 Rip Curl Pro Argentina. The Men's QS 1500 and the Women's QS 1000 have gathered together 81 surfers from eight countries to compete at the only World Surf League (WSL) Qualifying Series (QS) event held in Argentina this year. 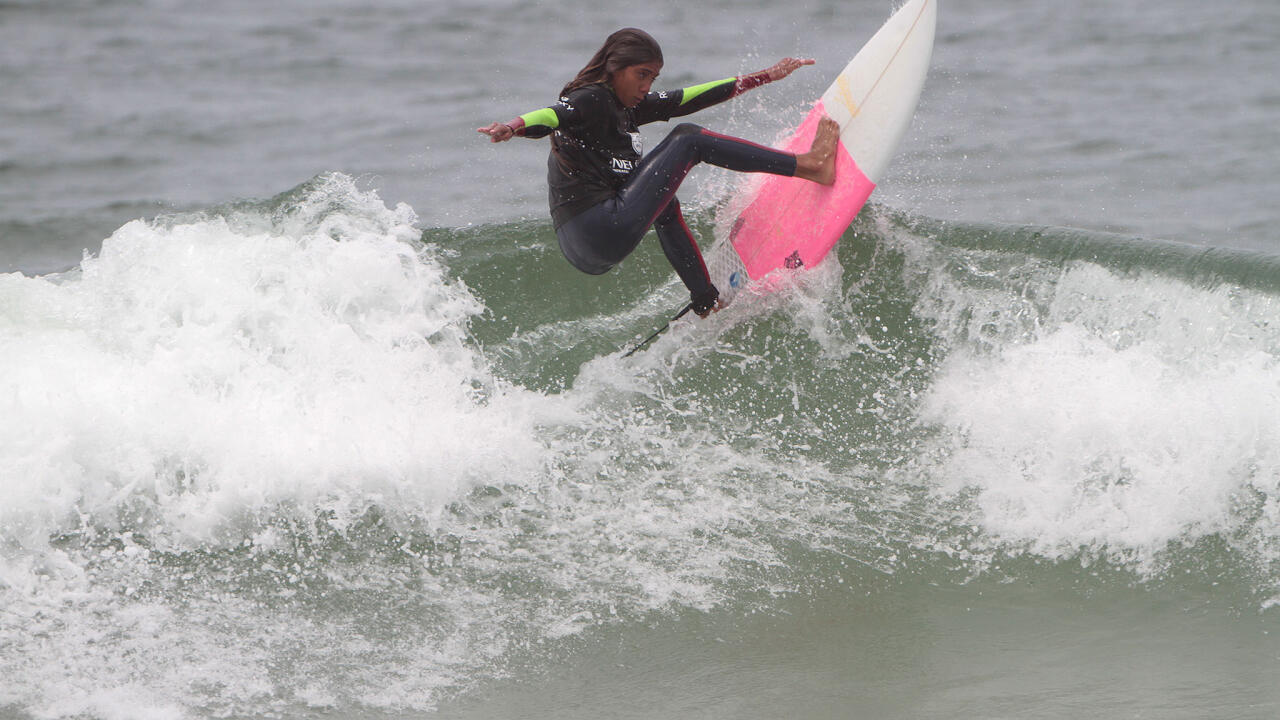 Should the contest director opt to begin with the Women's QS 1000, the current two-time WSL South America Champion, Dominic Barona (ECU) will hit the water in the first heat of the day. She will face up against local surfer Catalina Mercere (ARG) and the young Brazilian Julia Duarte (BRA). On the other hand, should the event begin with the Men's QS 1500, Thiago Camarão (BRA) will seek to become the first two-time event winner at the Rip Curl Pro Argentina. Camarão will be matched up against his fellow countrymen Alex Soares (BRA) and Gabriel André (BRA).