16-year old Tainá Hinckel (BRA) continues to prove why she is the biggest revelation in Women's surfing in Brazil after winning her second straight Oi Pro Junior Series presented by Subway. The local from Guarda do Embaú in Santa Catarina has extended her lead on the WSL South America Pro Junior rankings after defeating Julia Duarte (BRA) in the Final at Praia de Stella Maris in the greater Salvador region in Bahia, Brazil. 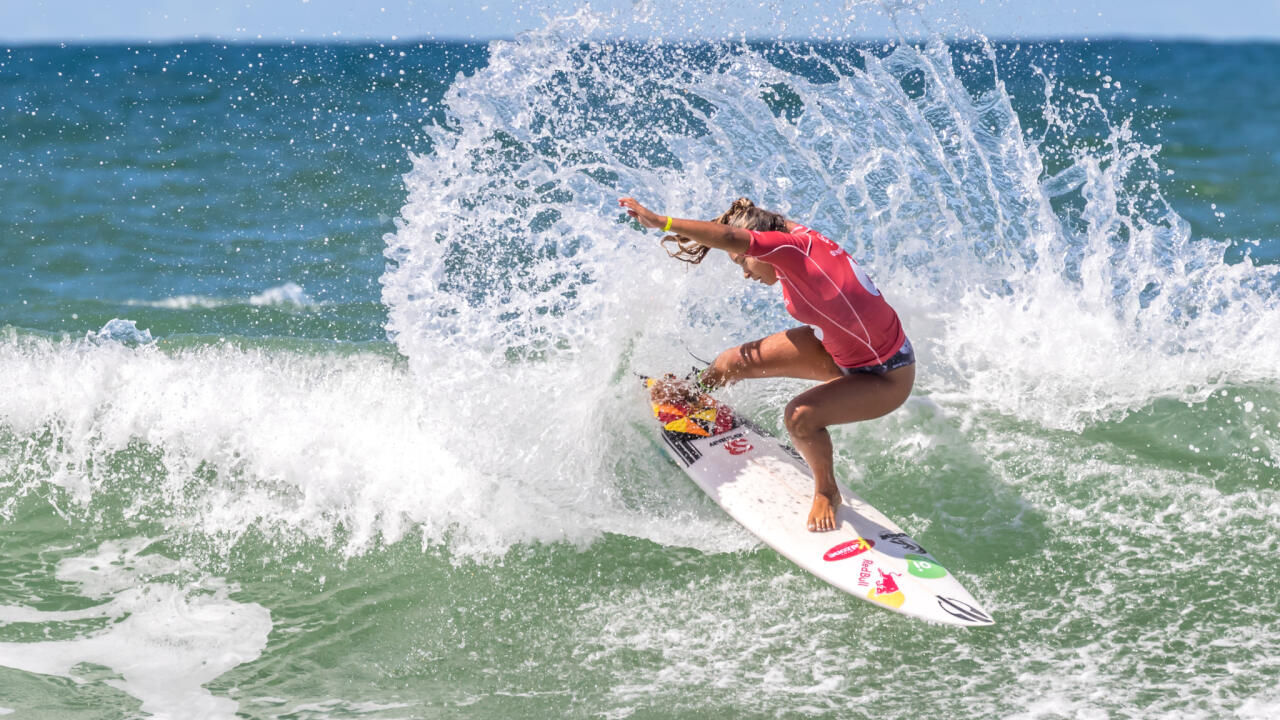 Despite a decrease in swell, the two finalists started neck and neck with Duarte taking a slight lead with scores of 5.90 and 4.25 over Hinckel's 5.50 and 5.25. Hinckel followed by scoring a 7.35 on a righthander with two strong vertical snaps, then destroyed a lefthander on three consecutive backside hacks to earn an 8.25 and the highest heat total of the event for a 15.60 to dominate the Final.

"I'm so happy and excited to win that emotional Final over Julia. She surfs so well and has really evolved her surfing, just like me," said Hinckel, who is part of the team sponsored by Oi alongside Brazilian Championship Tour (CT) surfers Silvana Lima, Tatiana Weston-Webb, Gabriel Medina, Filipe Toledo and Italo Ferreira. "I just tried to stay calm during this event because I've never felt so good in my life and just surfed to the best of my ability. With this win I've gotten a good lead in the rankings and I feel like this is a reflection of all the hard work I've been putting in." 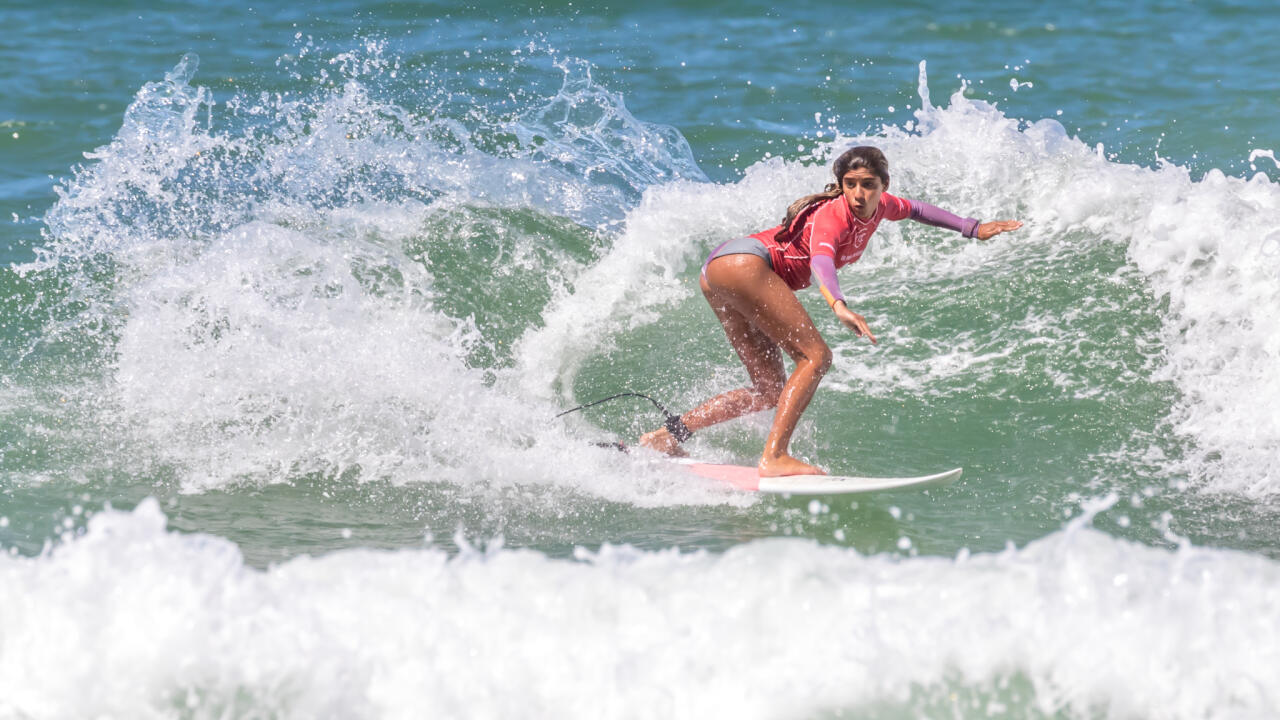 Julia Duarte, who is a product of the Gabriel Medina Institute (IGM) reached her second consecutive Final against Hinckel following the Pro Junior event in Ceará. Duarte eliminated the current WSL South America Pro Junior Champion Sol Aguirre (PER) in the Semifinals and now sits in 3rd place in the regional rankings. She still has some work to do as only the Top-2 Women will qualify for the WSL World Junior Championship in Taiwan scheduled for November.

"I feel confident after making my second Final against Tainá, who is such a gnarly competitor. I mean, she's already been in two CT events so I knew I had my work cut out for me. But I feel like I'm learning from my mistakes and next time I'm going to beat her," said Duarte light-heartedly who is a close friend of Hickel. "I've moved up in the rankings with this result and I want to keep improving to move past Sol (Aguirre). There are still a few Pro Junior events to go this year and I want to do my best to qualify for the World Junior Championship," finalized Duarte. In the Men's division, another Final took place between two close friends Eduardo Motta (BRA) and Fernando Junior (BRA) who is nicknamed John John because of his similarities with the two-time World Champion John Florence (HAW). The finalists competed in challenging conditions with waves in the 2-foot range (0.5 meter) with a moderate onshore breeze. "I feel extremely blessed today and I felt that I could win today since my first heat this morning," said Motta. "I felt good yesterday too, but I really tried to get in a good rhythm with the ocean today and it feels good to be in the hunt for qualification for the World Junior Championship. It was so much fun to have a Final against John John (Fernando Junior) because we've known each other since we were little. We grew up surfing and competing together, so I just hope we have more opportunities in the future."

For the Men, the Top-4 surfers in the rankings will represent each WSL Region in Taiwan and after the event in Bahia, the leaderboard saw some movement. Daniel Templar (BRA) now sits in 1st place, overtaking Daniel Adisaka (BRA). Mateus Sena (BRA) maintains his 3rd place position while Lucas Vicente (BRA) holds the final qualifying spot. With his victory in Bahia, Eduardo Motta jumped from 20th to 5th place in the rankings, while Fernando Junior went from 19th to 7th place. Both are just outside the qualification cut-off list and hope to perform well at the remaining events this year.

"I made a Final at the Pro Junior in Portugal and another one here, so I feel like there's just another small step to go before I can win an event," said Fernando Junior. "This one was special because it was against my good friend Motta. We've been competing together for so long, but in the water, nobody wants to lose and we both put forth our best efforts. I'd like to thank Oi for supporting surfing and I hope that other companies can invest in surfing because our sport deserves it," concluded Junior. The event sponsor Oi is proud to provide equal prize money for the Men and Women competing at the Oi Pro Junior Series as well as the Oi Longboard Pro, which held a combined event at Barra da Tijuca alongside the Pro Junior competition and will determine the WSL South America Champions at the final event in Maresias, São Paulo.

Catch up on all the action coming out of Stella Maris.