The 2020 Quiksilver Pro G-Land was scheduled to bring the world's best surfers back to the famous left-hander in the Javanese jungle. But with Covid-19 leading to the event being postponed, it's a good time to look back at the last time CT surfers competed at G-Land, way back in 1997.

It's a worthy addition to The Vault series and not just for the incredible surf footage and the performance by winner, Luke Egan. Perhaps more importantly, this was one of the few surfing competitions that changed professional surfing.

The WSL, then known as the ASP, held it's first comp at G-land in 1995. Up to this point most, of the tour locations, with a few notable exceptions like Pipeline, Bells and J-Bay, were held in city beaches. The scheduling often coincided with the high tourist season summer months. It was a "bums-on-sand" policy that led to big crowds, but also poor waves. That's why the move to G-Land was revolutionary. By removing all spectators from the equation and replacing them with a stripped-down crew of staff and media, a new way of watching surfing was born.

G-land is one of the world's premier reef breaks, and for each event, it lived up to its reputation. In 1995, Kelly Slater beat Jeff Booth in flawless conditions to claim the inaugural event. In 1996, Shane Beschen beat Kong, after a week of six-foot waves and offshore condition.

However the 1997 event saw the Finals Day held on the section known as Speedies: The most perfect and hollowest stretch on the mile-long coral reef. Won by Luke Egan, this was some of the best waves ever seen for a surf competition, before or since. 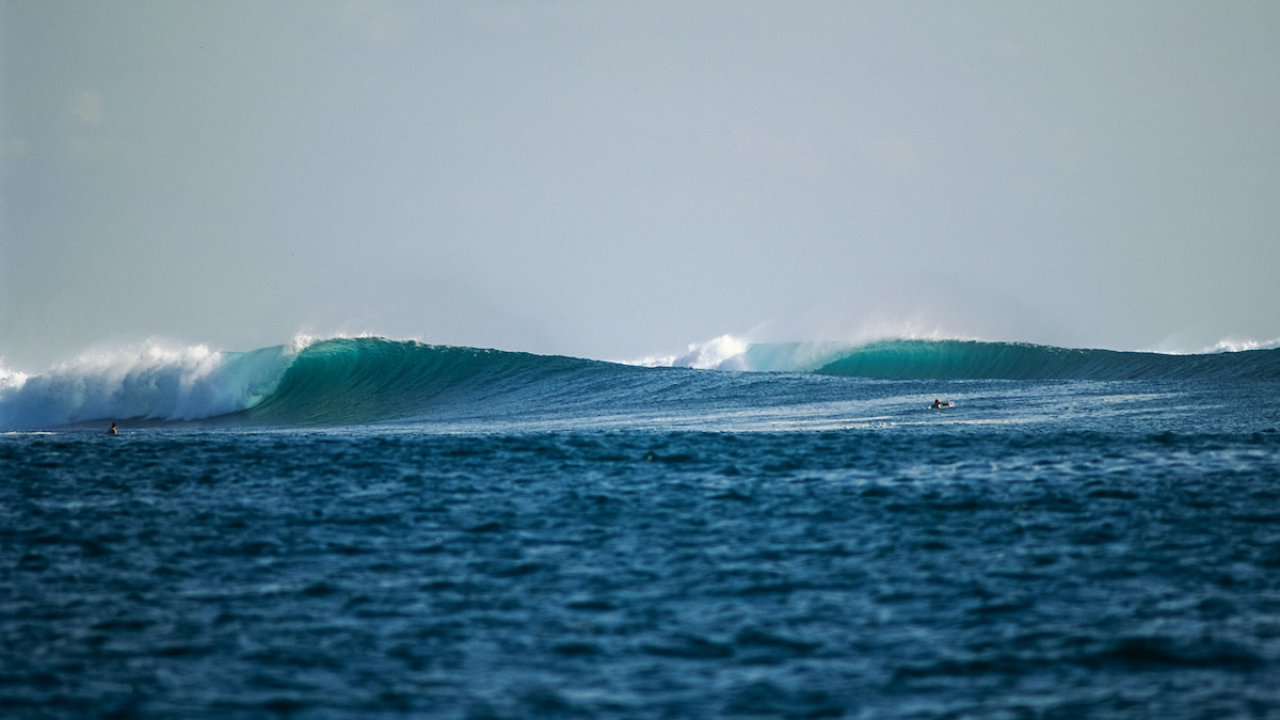 "I don't care what anyone says, it takes good waves to be able to perform and show people how rad this sport is," Egan said after his win. The comp did that, and some, and led to shift away in pro surfing from poor waves to quality reef breaks and started the era known as "The Dream Tour."

Unfortunately, terrorism threats and logistical issues led to the cancellation of the event in 1998. A CT event hadn't been scheduled there until this year. Despite the 23-year gap, its legacy lives has lived on. The CT events in held in remote, exotic locations like Tahiti, Fiji and Bali can trace their genesis back to the G-Land Pro. Without it, the pro surfing would be very a different beast indeed.