Editor's note: This is the first in a series of stories about women who are carving out their own spaces in the surf industry. Follow along as we get to know creative women in the surf community and the joyful, useful products they build.

Anna Ehrgott needed a board bag. She had just bought a new fish and she wanted something to protect it. Ehrgott searched, but she didn't find anything that caught her eye.

"I just found everything to be really ugly," she recalls.

Ehrgott decided to sew a bag of her own. Unexpectedly, it led to her starting her own business.

"I made a bag and a couple of my friends wanted them, too," she says. "It took me a couple months of making them until it hit me, ‘Oh wait, this is the business idea I've been looking for.'" Starting her own business was a long-time dream for Ehrgott, and when she launched Sagebrush in 2014, the project pulled together multiple threads. As a nine-year-old, she learned to sew from her grandmother. Later, a job at a scarf company rekindled Ehrgott's interest the craft. Working at a surf shop helped her learn about the industry, and assisting a photographer taught her the visual language of online marketing.

"Most of the fabrics come from what are called dead stock warehouses in downtown Los Angeles," she says.

The warehouses buy remnant fabric from big clothing brands and resell them. This ecosystem keeps fabric out of landfills and allows small brands to source one-of-a-kind materials.

"I'll make two to five bags from the same fabric and once they're gone, they're gone forever," Ehrgott says. For the high-stress point where the bag contacts the nose of the board, Ehrgott uses burlap sourced from coffee bags. Imported from all over the world, coffee bags typically include the country name and an intricate logo. Ehrgott believes the repurposed burlap gives her board bags a distinctive look.

It's one thing to have an idea for a business, and yet another to make it happen. Ehrgott credits a close circle of friends for supporting her in the early, uncertain days. She strived for patience as she nurtured her fledgling brand.

"It's a really frustrating feeling, if you look at other brands and you want everything at once," she says. "For me, it was important to just keep trying a little bit every day." 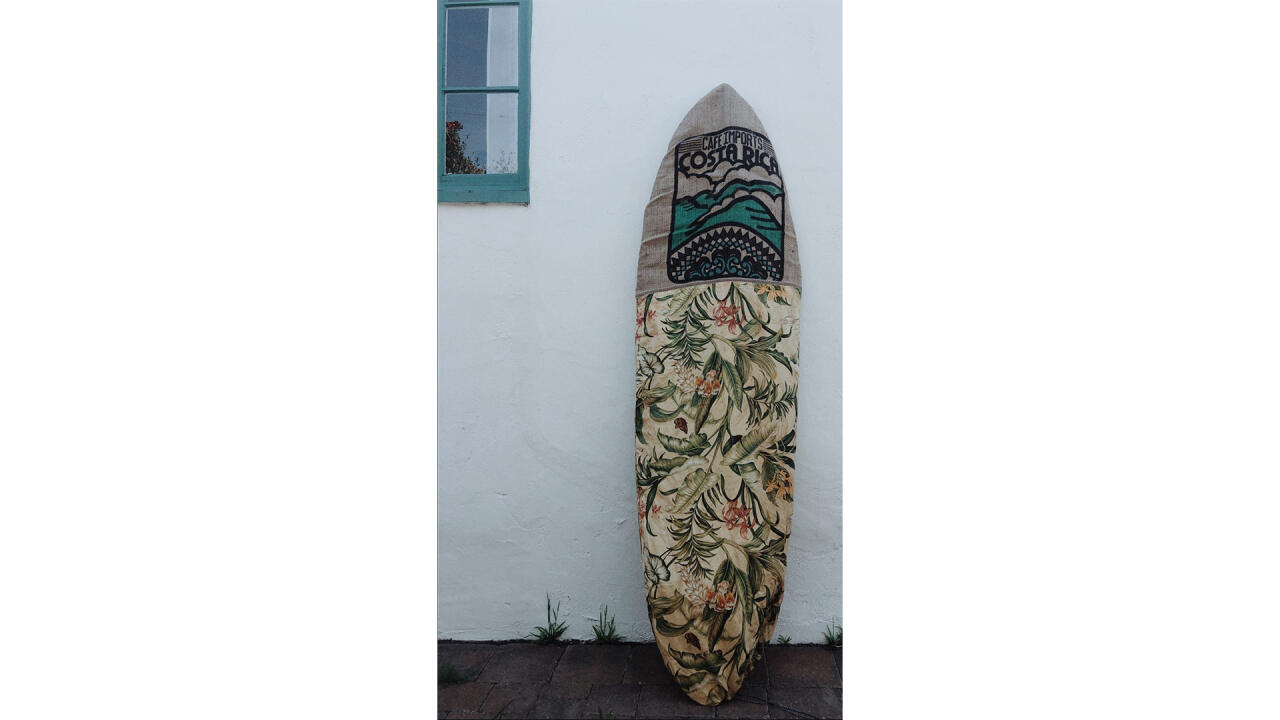 Inevitably, she experienced growing pains as the demand for her bags grew beyond her ability to sew them in her living room. Finding a seamstress who could work with the heavy fabrics that comprise her bags was one challenge. Ehrgott also worried about how it might change her brand if she did not make everything herself.

"I wasn't sure how much people wanted something that was hand-made by the person selling it," she says.

Currently, Ehrgott works with a seamstress in Ventura. Still, Ehrgott has not abandoned her sewing machine. In April, as the coronavirus spread, she began sewing cloth face masks.

"I did a one-for-one thing on my website where for every mask sold, I would donate one -- and that just blew up!" Ehrgott explains.

She spent the ensuing days sewing, sometimes as many as 50 masks at a time. 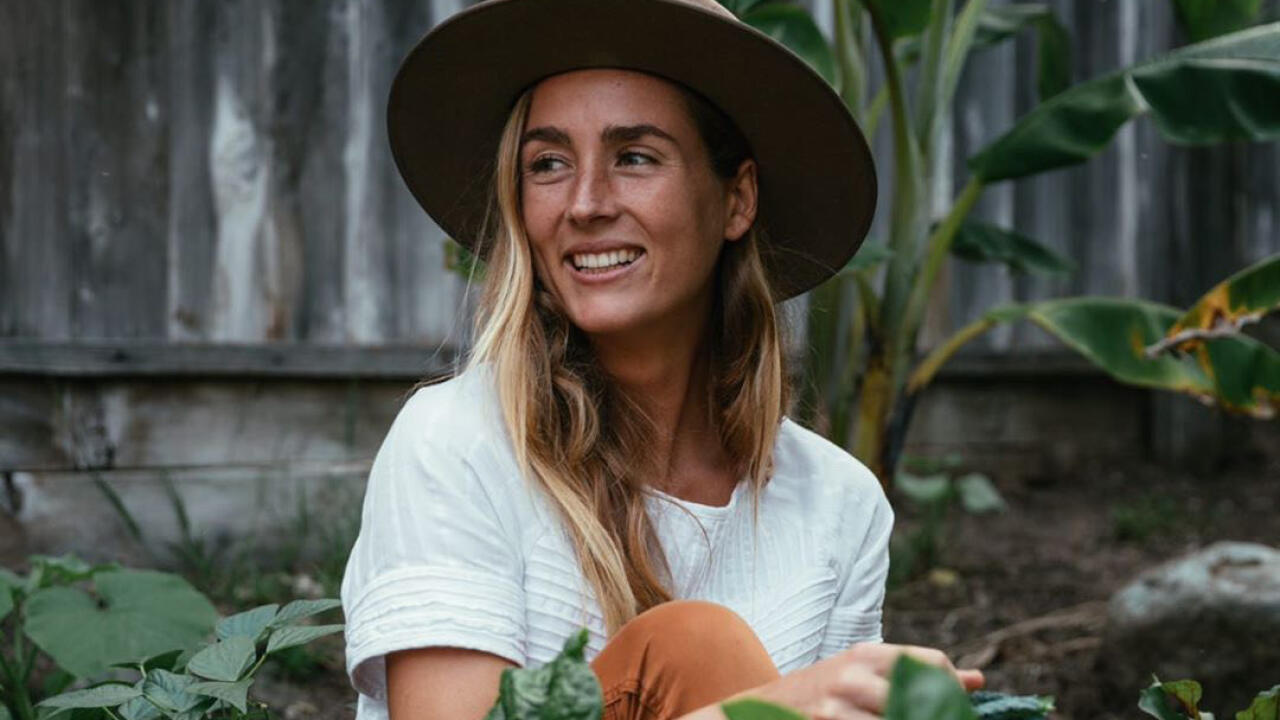 The project offered a chance to give back to her community in an unexpected way. Lifeguards sent her photos of masks jury-rigged from napkins and swim goggles. "It was really empowering to be a home seamstress and able to help people who are really the helpers in society," she says.

Over the next month, Ehrgott sent masks to lifeguard stations around Southern California, children's hospitals and local nonprofits.

Recently, Ehrgott drove to Los Angeles to shop for new fabrics for her next production run. She hadn't visited the warehouses in more than two months due to the quarantine.

"I get so excited checking out new textiles," she says.

It's just one element of Erhgott's creative and challenging life as a small business owner.

"I've never been one to learn from a textbook," she notes. "I really love to figure out life and business and design through a hands-on approach. I think every experience that we have just leads us to the next step."