A surfer has lost his life after being bitten by a shark while surfing at Wooli Beach, north of Coffs Harbour in New South Wales on Saturday.

The teenage boy sustained serious injuries to his legs, according to ABC News, and despite efforts to revive him after several surfers came to his aid, he tragically died at the scene. 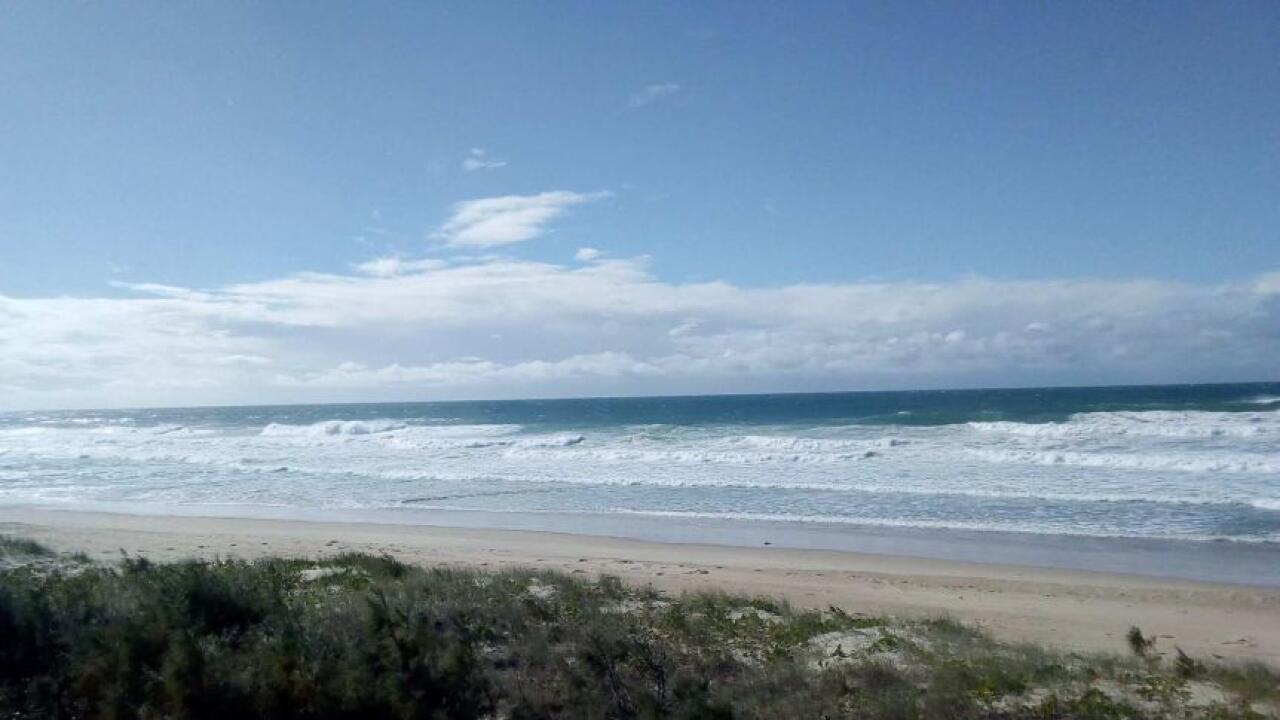 "We've had numerous incidents, and some fatal, on the mid-north coast and north coast over the years, it is a bit of a shark hotspot," a Surf Life Saving New South Wales spokesperson told ABC News.

"But as with most of these things, it's just a very tragic accident."

This is the second fatal shark attack since early June in New South Wales, after a 60-year-old man died after being bitten by a shark at Salt Beach, near Kingscliff. A 36-year-old man was also killed by a shark at Fraser Island, Queensland, in early July while spearfishing.

Beaches at Wooli, Diggers Camp and Minnie Water were closed on Saturday afternoon (local time). A police spokeswoman said all beaches in the area were shut on Saturday evening, according to the Sydney Morning Herald.