There's a new kind of museum in Australia, and it's definitely not a normal one. The Museum of Underwater Art (MOUA) recently opened in the Great Barrier Reef, just off the coast of Townsville, Queensland.

"MOUA offers a contemporary platform to share the stories of the reef, and the culture of its First Nations people, as well as spark a meaningful conversation and solution to reef conservation," the MOUA website reads. 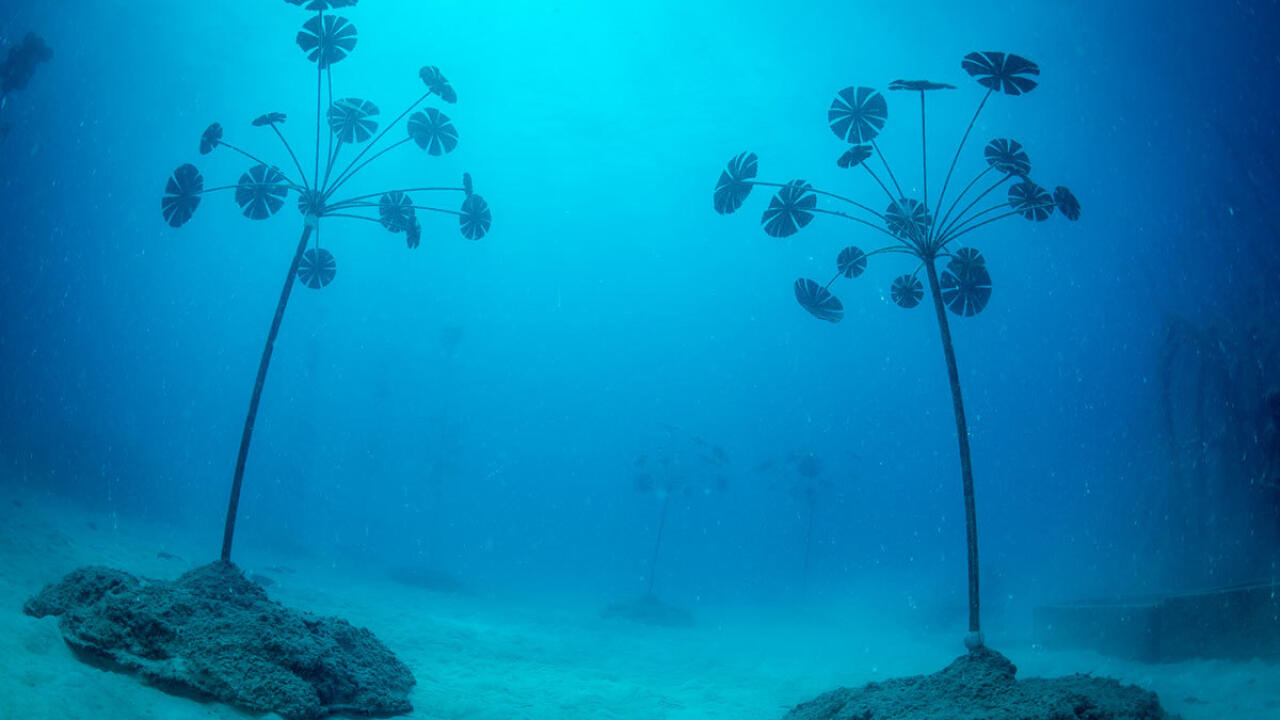 It's not the first of its kind - the artist, a man named Jason deCaires Taylor, has also created museums under the sea in Mexico and Lanzarote. MOUA is more than just a place to see art: it's a place with a purpose beyond that. He created it to bring awareness to the importance of reef conservation, which, these days is becoming increasingly important.

"Jason's North Queensland works are designed to be thought-provoking and put the health of the Great Barrier Reef front and center in the minds of all who see the Museum of Underwater Art," the museum explained. "Our vision is to create a global art attraction which tells the stories of the land, people and environment, provides a significant economic benefit to the local economy, and builds the capacity of operators and businesses within the local tourism industry."

The museum consists of a sunken coral greenhouse and a whole bunch of statues called the Reef Guardians. At nearly 60 feet underwater, the greenhouse is 40 feet long and weighs a staggering 58 tons. The Reef Guardians are all busy doing various reef-protection related activities, and everything is secured to the seafloor well enough to withstand a Category 4 hurricane. 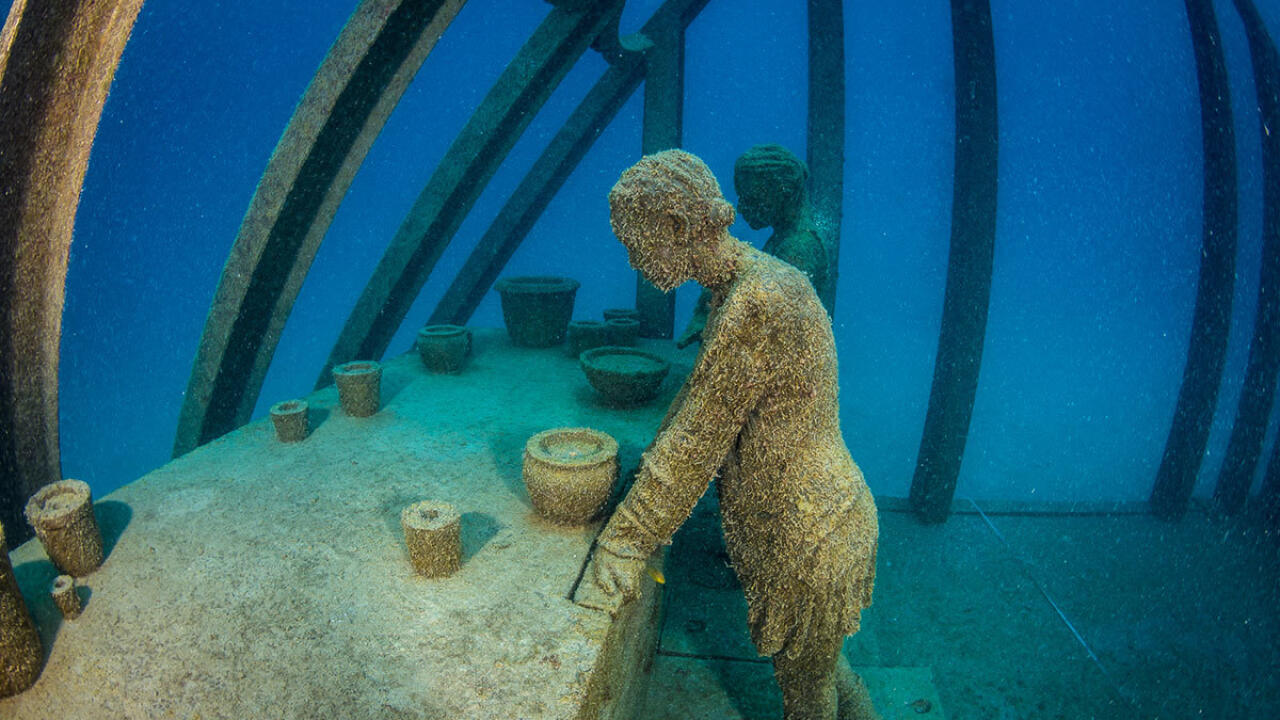 The sculptures, while thought-provoking, are also built with a marine-friendly cement that has small pieces of coral embedded in it. Within a few years, the hope is that they will become part of the reef's ecosystem and serve as a home for many of the countless animals that call the reef home.

The artist worked with members of the Manbarra and Wulgurukaba communities, modeling his sculptures after those who traditionally owned the area.

Learn more about The Museum of Underwater Art here.