Red Bull's Queen of the Bay was set to be the first-ever all-women's big wave contest at Waimea Bay this year. On Tuesday, however, Red Bull and Banzai Productions announced it will be canceled and replaced with an interim video contest focused on this winter's big wave action in Hawaii. Unfortunately, due to conditions, it didn't run in 2019, either.

A press release announcing the cancellation cited a decision to follow "current state and local event guidelines." Those guidelines, of course, have been dictated by Hawaii's efforts to mitigate the spread of COVID-19 during the Coronavirus pandemic. On Oahu, where the contest was set to be held sometime between October 1 and November 21, officials announced a new two-week stay-at-home order on August 28 that is expected to be extended as long as the state reports at least 250 cases per day. The contest guidelines called for a swell producing minimum 18-foot wave faces (Hawaiian scale), and logistically, that would require a flood of invited athletes to fly into Hawaii at any moment during the contest window. Competitors pose infront of their big wave boards for portraits prior to Red Bull Queen Of The Bay in October 2017. - Amber Mozo/Red Bull Content Pool

"We've been closely monitoring health updates globally and while we had hoped to be able to bring Red Bull Queen of The Bay to life this year, 2020 obviously had other plans for us," Betty Depolito, contest director, said about the cancellation. "We're excited to have the opportunity to bring the original vision of Red Bull Queen of The Bay - giving the top women's big-wave surfers a day where they have Waimea Bay all to themselves in XXL swell - to life, conditions permitting. And, we still think we have something up our sleeves that will stoke out big-wave surfing fans this winter."

An all-women's contest at Waimea Bay has been in the works for years now, when plans for the Women's Waimea Bay Championship were first announced in August of 2017. Shortly after, Red Bull jumped on board to support the event with official sponsorship, but conditions and now a global pandemic have kept it from running to this point. 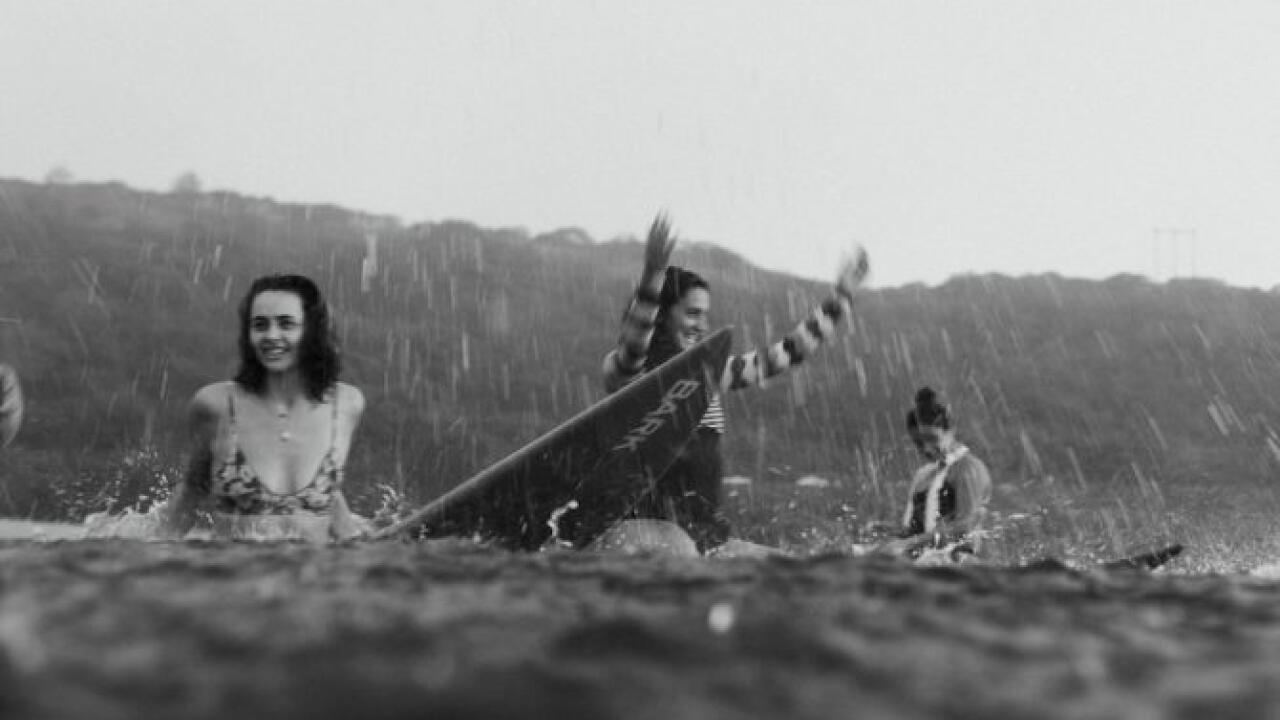 "Every year we are in a waiting game where we cross our fingers and hope that conditions in the water cooperate and allow us to host the contest," Depolito continued. "Unfortunately, this year, conditions outside the water didn't cooperate."

Still, the women will get their platform with the alternate video format for 2020 while looking to 2021 as the next opportunity to run a live event. Further details for this winter's format have yet to be announced.