It's September 25 - two weeks past the "peak" of the Atlantic Hurricane Season - and we're already running out of names. Since the beginning of the season, we've seen 23 storms (eight hurricanes), with 10 forming in the month of September alone. For perspective, dating back to 1966, the average amount of named storms by this date in September each year is eight. By that metric, the 2020 season has been three times as active as the average year, and we still have two months to go till the end of it.

Of those 23 storms, Hurricane Teddy was the premier swell producer. A Category 3 storm, it absolutely lit up the Caribbean and East Coast, with waves from Barbados to Nova Scotia seeing the best days of the past decade over the last week. Soup Bowl was all-time. Puerto Rico looked like Hawaii during wintertime. And in the Northeast, where Teddy's swell combo-ed up with an early-season cold front that supercharged the surf and brought offshore winds, it was impossible not to score, so long as you went surfing. Anywhere.

Below is a gallery featuring 14 of our favorite images from the northeast region during these last seven days. Hawaii's Noah Beschen flew to New York to get some pre-winter Backdoor practice. That is not a sentence one hears often. The happiest of hours during Hurricane Season. Sebastian Moreno. A beautiful nook in the northeast, lighting up from all angles. East coast beachbreaks are notoriously shifty. Somehow, the best ones always seem to get away. San Clemente's Max Beach is a talented west coaster who snuck east for hurricane season. Why? Because you can't get barreled like this at Lowers. 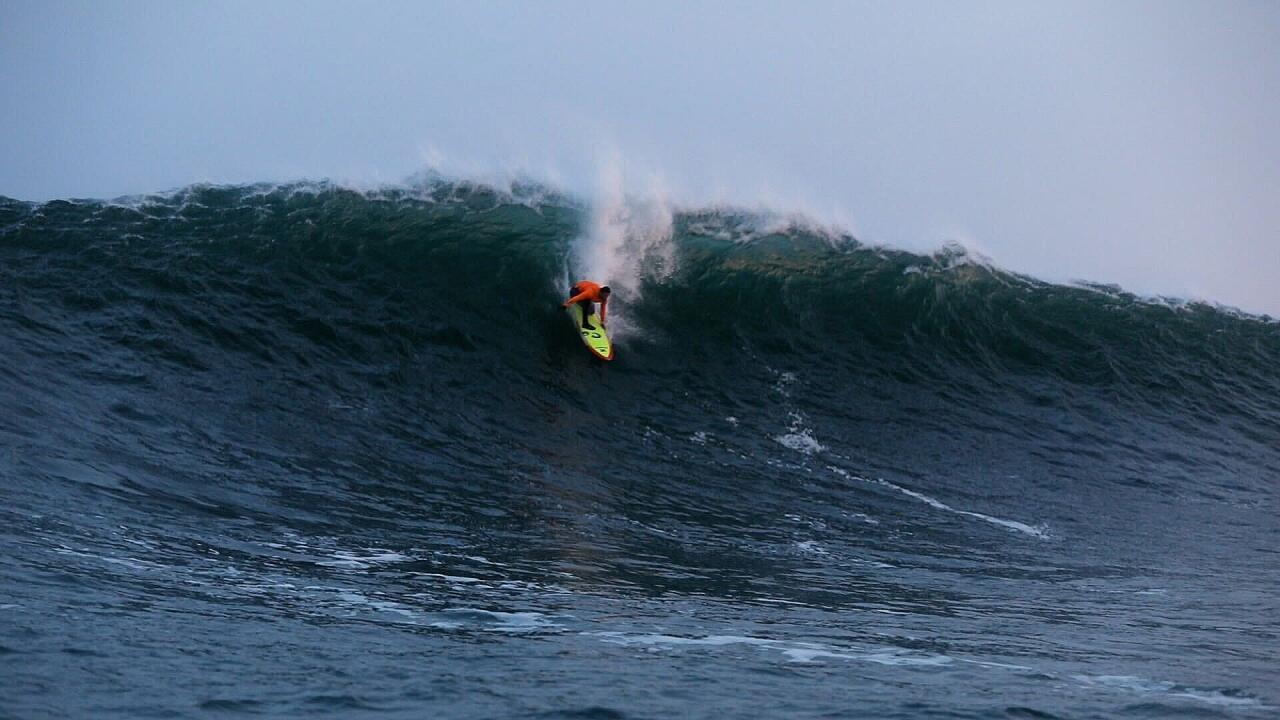 Will Skudin, knifing the drop at early season Mavs. Wait, we mean Maine. San Diego's Tosh Tudor is a big fan of tropical systems, flying east for multiple storms in 2020 already. It says a lot about hurricane swells that the kid would rather be in New Jersey than California in the fall. 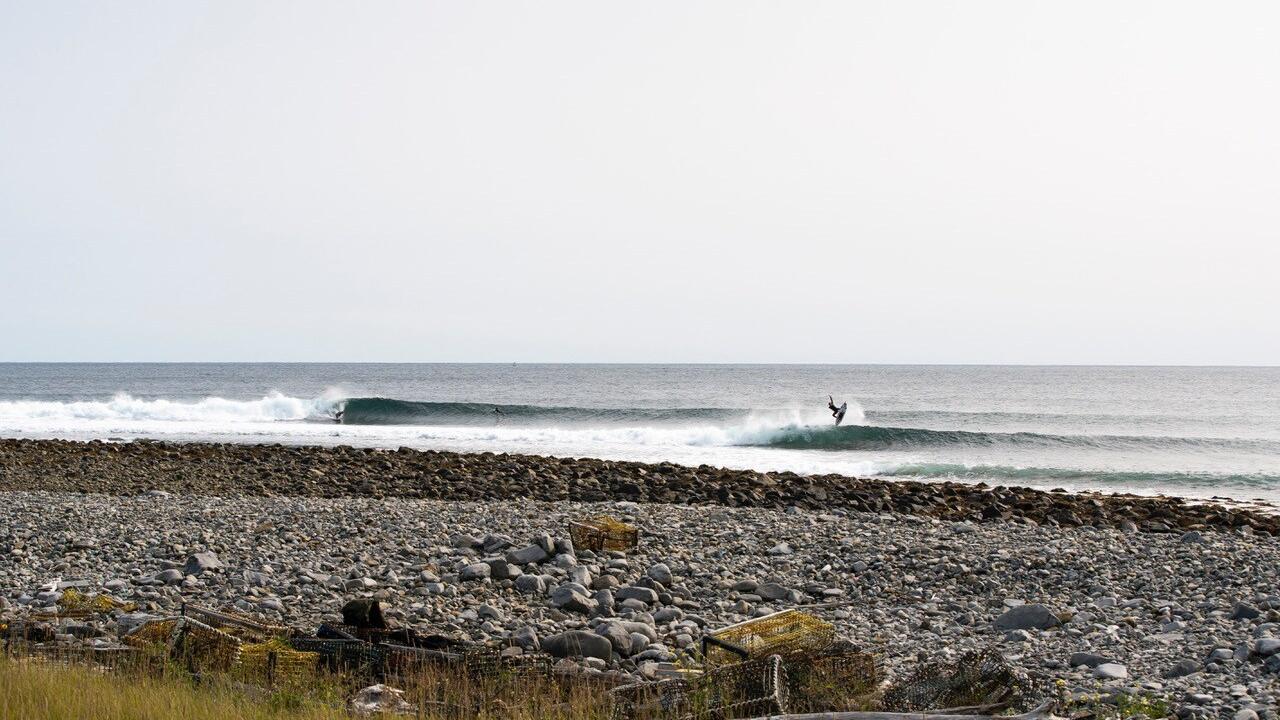 Canada's Logan Landry rarely leaves home during hurricane season. With waves like this in his backyard, why would he? 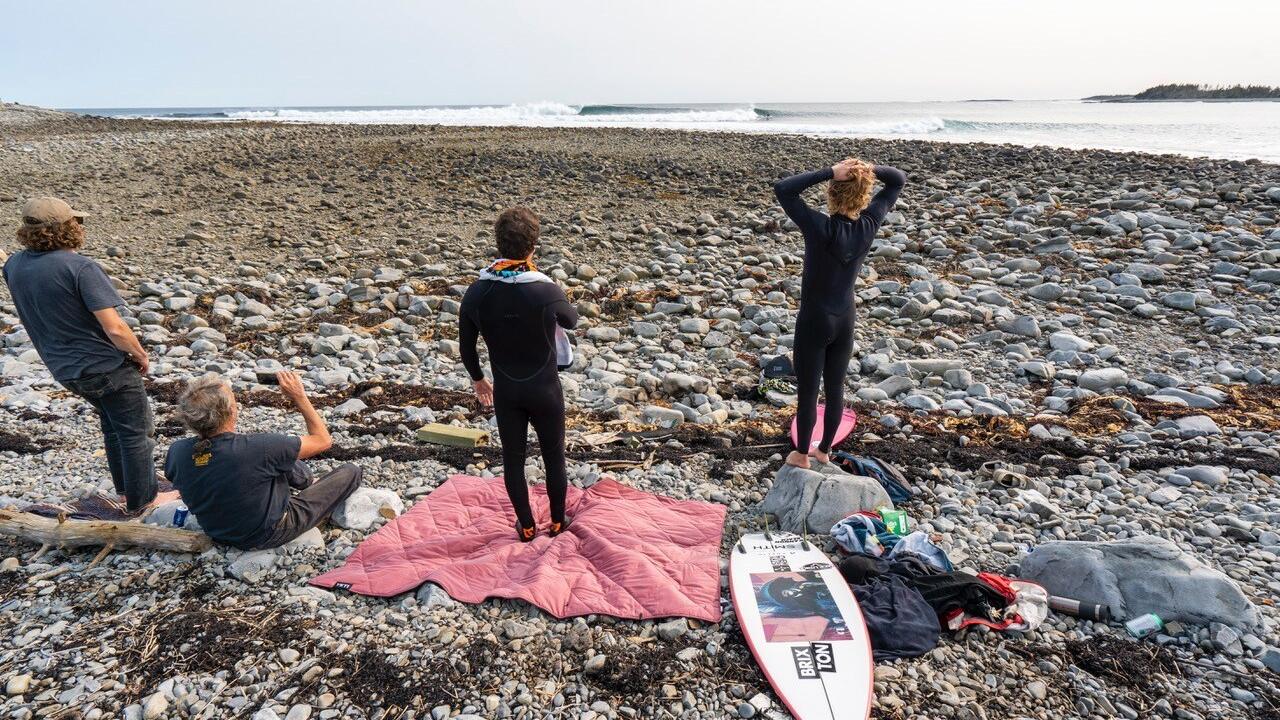 Michael Dunphy is a ‘CT hopeful that would, in a normal year, be chasing points in Europe right now. COVID has kept him grounded (and barreled) on the East Coast for the first fall in a decade.