It was a tough year, with postponed tours and the cancellation of surf travel paling in comparison to the challenges the world has been facing. But one silver lining was a widening of time for surf storytelling.

It was escapism and inspiration for better times ahead, and a spotlight on the personalities who make our culture so special. Without further ado, here's six articles published by the WSL which captivated, entertained and informed in 2020.

How Italo Ferreira Turned Himself Into A True Pipe Master

Few made lemonade with the lemon that was 2020 quite like the 2019 World Champion Italo Ferreira. While he had to wait a whole year to get back on tour and defend his title, Italo did not take his foot off the content pedal -- he released a relentless stream of high-quality edits that were warmly received by fans. But before Italo was the high-octane champ creative-directing his own clips, he was a title contender who needed to overcome a weakness, surfing Pipeline, which stood between him and his childhood dream. 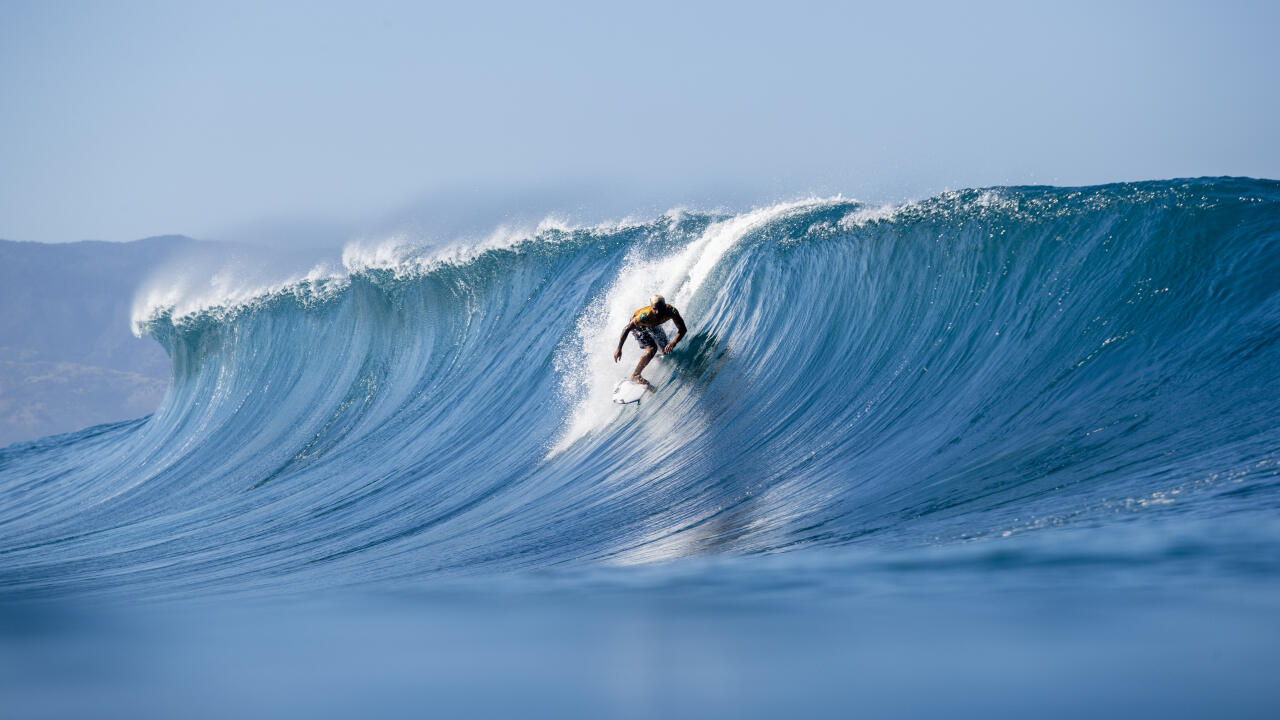 This piece was part of our ongoing series of stories about women who are carving out their own spaces in the surf industry. When most surfers are curious about how a unique shape would work, they have to fork out their hard-earned cash, but for shaper Christine Brailsford Caro -- who used to doodle surfboards in the margins of her notebooks -- she just goes out and builds it herself. This piece is an example of how in surfing, history, creativity and innovation often collide in a magical way. Thanks To Big Dreams And A Timeless Style, Kaniela Stewart Is Quickly Becoming A Longboard Icon

And this is another example of history, style and innovation coming together -- a profile of Kaniela Stewart, who is widely considered to be one of the most talented, promising longboarders among a new generation that is thick with talent. But things were not always easy for Kani, and this piece by Lucy Small shows just what he's had to overcome to become one of the most stylish surfers on the planet today. It's always compelling when a surfer is celebrated in a mainstream publication that is viewed by millions of people around the world, so when three of the best athletes on the Championship Tour are featured, championing a message of body positivity, you know you're going to sit up and take notice. Here's why Caroline Marks, Malia Manuel and Courtney Conlogue took part in this year's Sports Illustrated Swimsuit Issue. How 30-Somethings On The CT Became The New Normal

Who're you calling an old-timer? This year there was plenty of time to identify and dissect some of the trends which has developed in recent years on the Championship Tour. One interesting phenomenon we've looked into is the fact that 30 is the new 20. What used to be an age that athletes were thinking of hanging the jersey up, is now when some of the world's best are hitting their peak. It's exciting to think what the future holds for some of the biggest names on the CT -- is this the year Kelly bags that 12th World TItle? As they say, the best surfer is the one having the most fun. - WSL / Karen Wilson

Why Surfing Is More Important Than Ever Right Now

There's no denying this was a tough year that had a lot of people anxious and scared, for good reason. For many, surfing has been a comfort -- during covid, when allowed, it was more important than ever. "Get in and wrestle with the sea; wing your heels with the skill and power that reside in you; bite the sea's breakers, master them, and ride upon their backs as a king should," wrote Jack London upon experiencing surfing in Hawaii in 1911. And as Jake Howard wrote of this passage, it's still probably the best literary description of the joy and exhilaration of surfing out there, and a lot of talented people have tried. In times like these, surfing really is essential. The young surfer from Hawaii made an explosive mark in 2019 and is poised to do big things in 2021.