Just a few days after President Joe Biden officially took office, his administration made an announcement that has people who care about the environment celebrating: all new oil and gas leasing on federal lands and in federal waters will come to a halt. It's just one move of many that Biden is making to scrap a handful of environmental policies that came into effect under the previous administration. According to the BBC, Biden has signed more than three dozen executive orders in his first week in office, more than any of his predecessors.

President Biden signed a sweeping set of executive orders on Wednesday that address climate change. At the heart of it is the aim of freezing new oil and gas leases on public lands and doubling the amount of energy produced by offshore wind by 2030. Of course, the administration expects to come up against stiff opposition from the energy industry, which enjoyed four years of slashing of environmental protections under Donald Trump. They were to be expected -- back in 2012 when he was still allowed on Twitter, Trump wrote "The concept of global warming was created by the Chinese in order to make U.S. manufacturing non-competitive" -- so no one was all that surprised when he did things like cutting the size of national monuments around the U.S. to "to allow for activities such as logging in forests where that is now off-limits" and other resource extraction.

"Today is climate day at the White House," said President Biden on Wednesday. "We have already waited too long and we can't wait any longer."

His first real act as President of the United States sets the tone for what we might be able to expect in the next few years, and he's making no bones about it: he wants to protect the environment.

The moratorium has environmental advocates cheering, especially in the western United States. "Advocates with the Protect the Pacific Coalition cite the need to protect the U.S. coastal economy from the risks of oil spills, the growing urgency of addressing the climate crisis, and the potential for healthy oceans to serve as a powerful climate solution," The Surfrider Foundation wrote in a press release. "Trump's initial proposal from January 2018 would have opened California, Oregon, and Washington to new offshore oil and gas leases for the first time in more than 30 years, which sparked a bipartisan wave of opposition across the region and around the country." 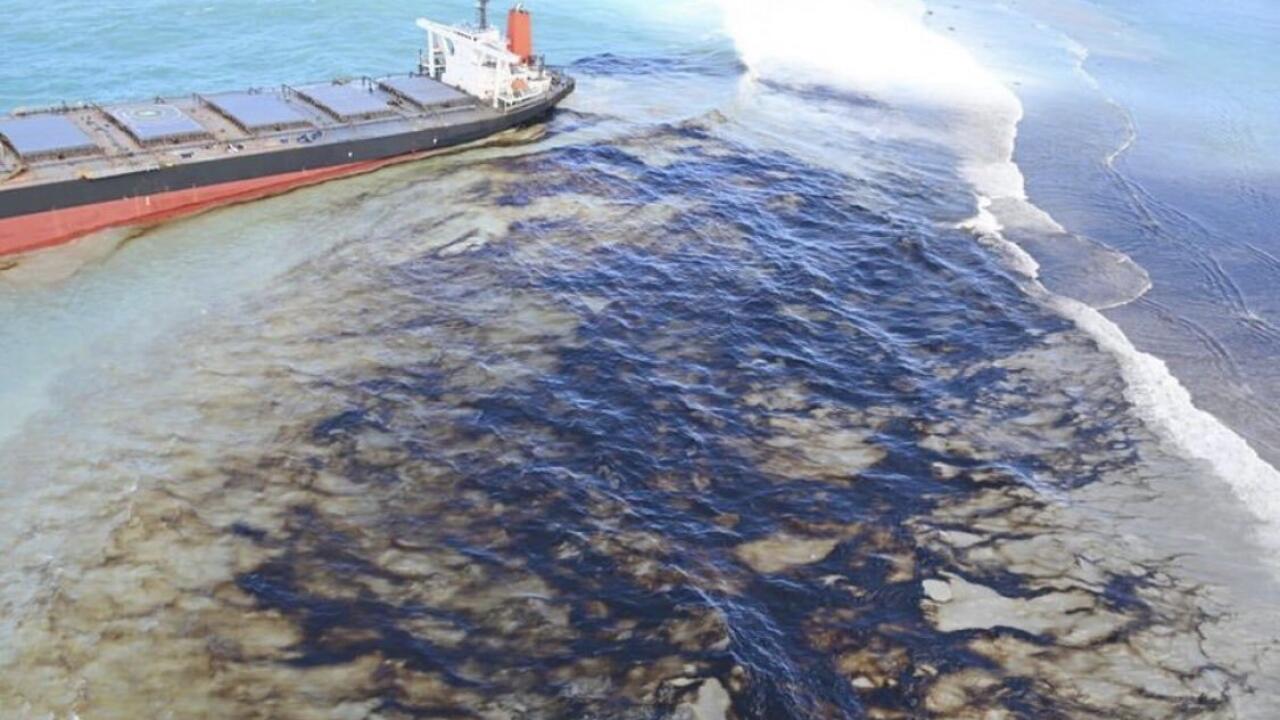 Look no further than the recent Mauritius oil spill to see exactly what oil does to pristine ecosystems and surf zones. - WSL / @hugoclement

According to Vipe Desai, a founding member of the Business Alliance for Protecting the Pacific Coast (BAPPC), clean beaches and a healthy ocean are exceedingly important to coastal economies.

"Coastal businesses are already reeling from the pandemic and need reassurances that we won't be dealing with oil spills in the future," he said. "The only way to guarantee that is to put the Trump vision for our coasts behind us and move forward with no new leasing."

The moratorium, however, is an executive order, and not congressional legislation. That means that future presidents can simply undo the order -- which is what Biden is doing to Trump. With any luck, though, future presidents will agree with Biden that the environment is a nice place to hang out in and that we should stop treating it like a dumpster.