The 14th annual, seventh annual QS event, Nissan Super Girl Surf Pro not only serves as the first major all-women's surf event on the heels of the 2021 Olympics - where surfing debuted as an Olympic sport this summer - it also plays a critical role for surfers looking to solidify their position on the 2022 WSL women's Challenger Series (CS).

"We're thrilled to bring Nissan Super Girl Pro back to Oceanside this year with a full-scale festival and surf contest that's open to the public," said Rick Bratman, CEO of ASA Entertainment, the event's producer. "This event has not only been a showcase for the top-ranked surfers in the world, but it's also served as a springboard to help launch surf careers and provide unmatched mentorship between pros and newcomers. Bringing this event back and featuring both of the USA Surf Team members is a thrill."

Fresh off a victory at the WRV Outer Banks Pro pres. by Pacifico, Alyssa Spencer (USA) now looks to solidify her spot atop the North America Regional rankings with another big result in Oceanside. The Encinitas, California, competitor made a surge toward Championship Tour (CT) qualification in 2019 and will prepare for a big Challenger Series (CS) season ahead with the Nissan Super Girl Surf Pro as a launching point among the QS's top talents.

"This win is a great start to all these events coming up and gives me a lot of confidence going into the Super Girl," expressed Spencer following her victory. "It's great to know that I have that in my back pocket and knowing I can compete against all these girls, and be on top. I'm super excited and looking forward to Oceanside and the rest of the year." 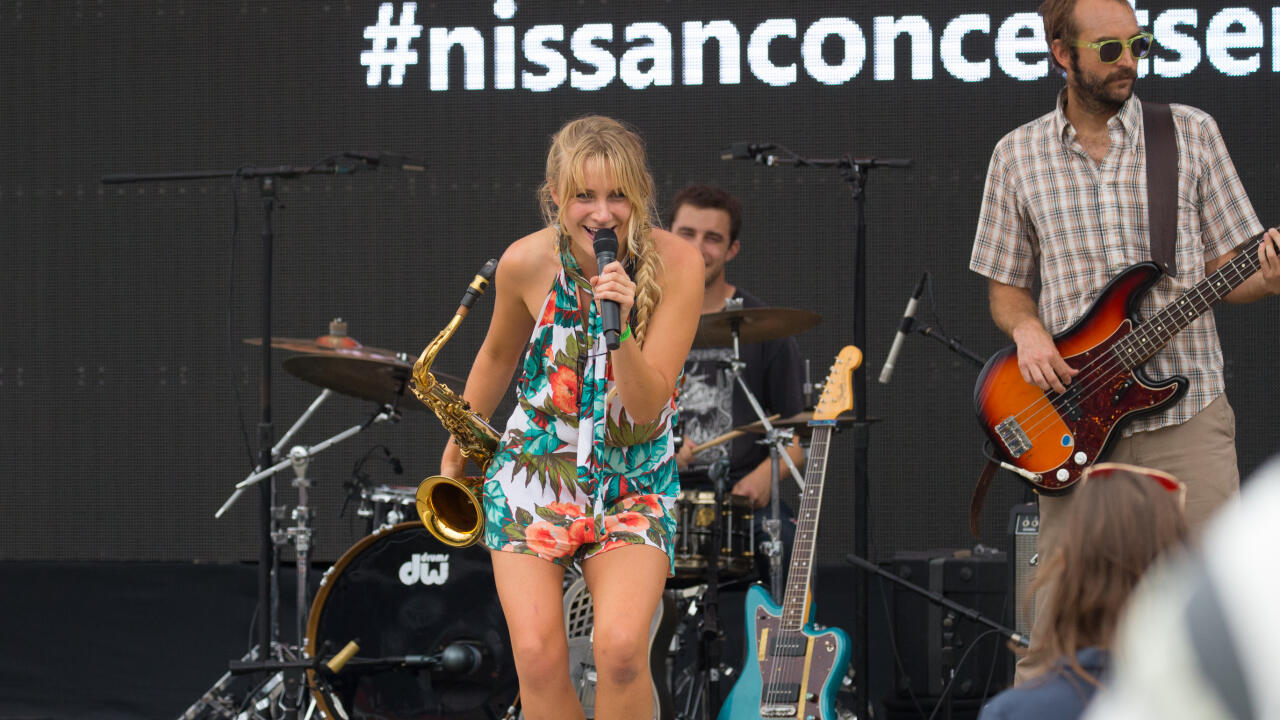 In addition, lucky fans will have the chance to see a special performance from Sofia Carson for her new Netflix film and be part of the movie set.

"Nissan is pleased to continue as title sponsor of the Super Girl Pro Series of events in California," said Shawn Mirabal, regional vice president, Nissan North America. "By supporting partnerships with the Super Girl Surf and Snow Pro events Nissan has the opportunity to help inspire the next generation of female athletes. We look forward to the upcoming event in Oceanside, California, and celebrating female empowerment, strength and independence through action sports."

The event will run daily Friday, Sept. 17 through Sunday, Sept. 19 from 8 a.m. to 6 p.m. Access to the surfing, concerts, esports, panels, classes and all elements are free to attend.

The event will be televised throughout November and December on Bally Sports and will be streamed live on September 18 - 19 via 15 digital partners, including at www.supergirlsufpro.com, twitch.tv/supergirlseries, and www.WorldSurfLeague.com.