Throughout the Challenger Series, there have been some Championship Tour stars who have stepped down a tier of competition to get some reps in through their off season. Kanoa Igarashi, for example, is leading the CS rankings.

The Haleiwa Challenger is the final event of the season and the last chance many athletes will have to qualify for the Championship Tour in 2022. But if they were nervous already, they might not want to look at just how many heavy hitters have entered...

Five-time World Champion Carissa Moore is currently in the draw, along with Tatiana Weston-Webb, Caroline Marks, Malia Manuel, Lakey Peterson and many other top-level athletes. Carissa Moore will be competing at the Haleiwa Challenger, the perfect way to warm up for a new season in which she'll be chasing a fifth World Title. - WSL / Kelly Cestari

Making special mention of Moore, when she won the first Vans Digital Triple Crown of Surfing last year, her performances at Haleiwa were some of the best waves seen all winter.

But you can't talk about special performances at Haleiwa without mentioning a series of turns by John John Florence last Hawaiian winter which were described as potentially some of the best ever laid down out there, and which hinted at some of the searing power carves he was to do in a few months at Margaret River. 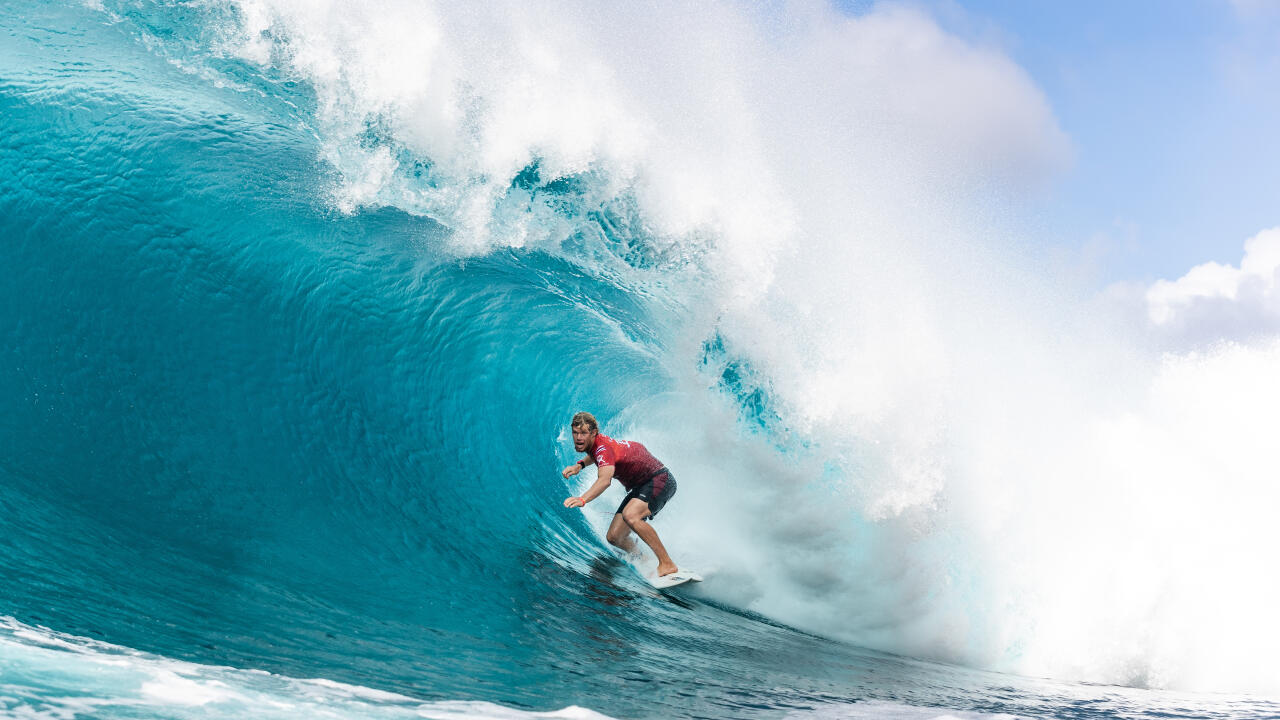 With a special affinity for his home waters in Hawaii, all eyes will be on John John Florence at Haleiwa. - WSL / Tony Heff

Florence spent much of the 2021 season injured after his memorable performance at the Boost Mobile Margaret River Pro presented by Corona, before a gritty recovery effort saw him become an Olympian in Tokyo. Still, he sat out the remainder of the 2021 CT season to continue his recovery, so if he does compete at Haleiwa there will be a lot of eyes on how hard he's pushing.

When the Challenger Series was designed, part of the fun was always that Championship Tour surfers would meet up-and-coming talent from the regional Qualifying Series; The Haleiwa Challenger is going to be one of the most start-studded events ever held at the notoriously shift and challenging right-hand reef break.

The timing makes a lot of sense for many of these athletes who have been enjoying some downtime since the conclusion of the 2021 regular CT season and the Rip Curl WSL Finals. The event is scheduled between November 26 and December 7, when most surfers would have been on the North shore of Oahu anyway. It's a perfect chance to warm up, and get back in the swing of competition before the Championship Tour kicks off at Pipeline on January 29. Kelly Slater is also currently down for the Haleiwa Challenger, the final event of the 2021 Challenger Series. - WSL / Keoki Saguibo

The stacked heat draw might complicate things for Challenger Series surfers who need a good result to break into the Top 12 men or Top Six women, though they'll also no doubt relish the chance to compete against athletes of this caliber. For some of the CS athletes already looking like they're in a good place to qualify, it will also be a taste of what they'll need to get used to if they're on the Championship Tour next year.

Haleiwa is a world-class wave on its day. It's more powerful and consequential than the other waves on the Challenger Series this year, and once you throw the CT athletes into the mix, it's looking like a very exciting final hurdle for some of these potential CT Rookies to clear.