Watch: Moana Wong Conquers Pipeline Among Stacked Field
2:26
Wong earned her maiden victory in solid conditions at her home break of Pipeline. Here are all the top moments.

On a picture-perfect day on the North Shore of Oahu, Hawaii's Moana Wong has won the HIC Pipe Pro. Dominating the four- to six-foot peaks from start to finish, she was in a class of her own all day.

"I always wanted to win this contest and I finally won it," said Wong. "I've been doing this contest since I was 12 years old, before it was taken by WSL, it was Betty Depolito who had this contest. So I've been doing it for so many years and I always came so close. I finally accomplished my goal and I feel really really good."

Rounding out the Final was Costa Rica's Brisa Hennessy in second, Hawaii's Gabriela Bryanin third, and Brianna Cope in fourth. Both Hennessy and Bryan are coming off of strong runs on the Challenger Series and will compete on the 2022 Championship Tour, which coincidentally, kicks off at Pipeline this January.

Wong's momentum throughout the day was undeniable. She started her run by posting a 9.17 wave score and 16.17 heat total at Backdoor to secure a statement-making Round of 32 win. Heading into the Semifinals, Wong had tallied the three highest single-scoring waves of the event. 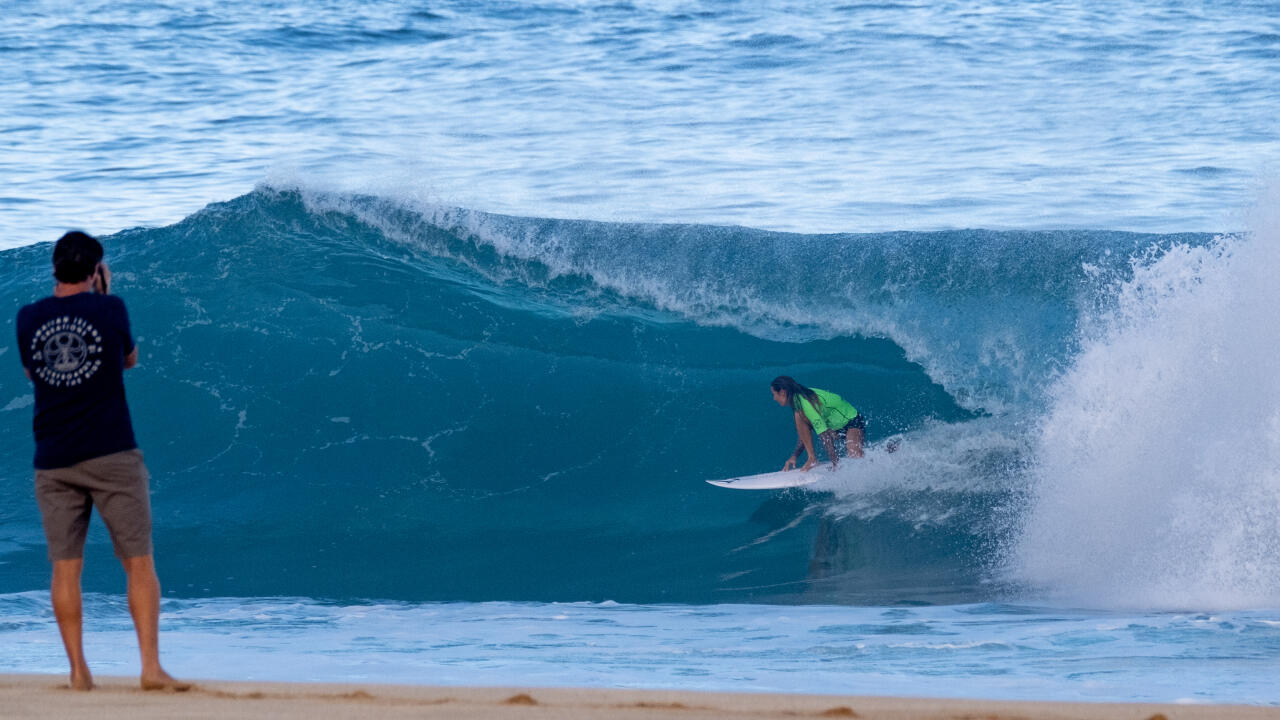 Moana Wong threading the needle at Backdoor to earn herself a 9-point score and get campaign moving in the right direction. - WSL / Keoki Saguibo

In a testament to the importance of this event at surfing's ultimate proving ground, the draw was stacked with Championship Tour talent, barrier breakers and the next generation of Pipe surfers. One star-studded Quarterfinal heat featured Keala Kennelly, Bethany Hamilton and Coco Ho -- but somehow it was the unheralded Cope that took the heat win. 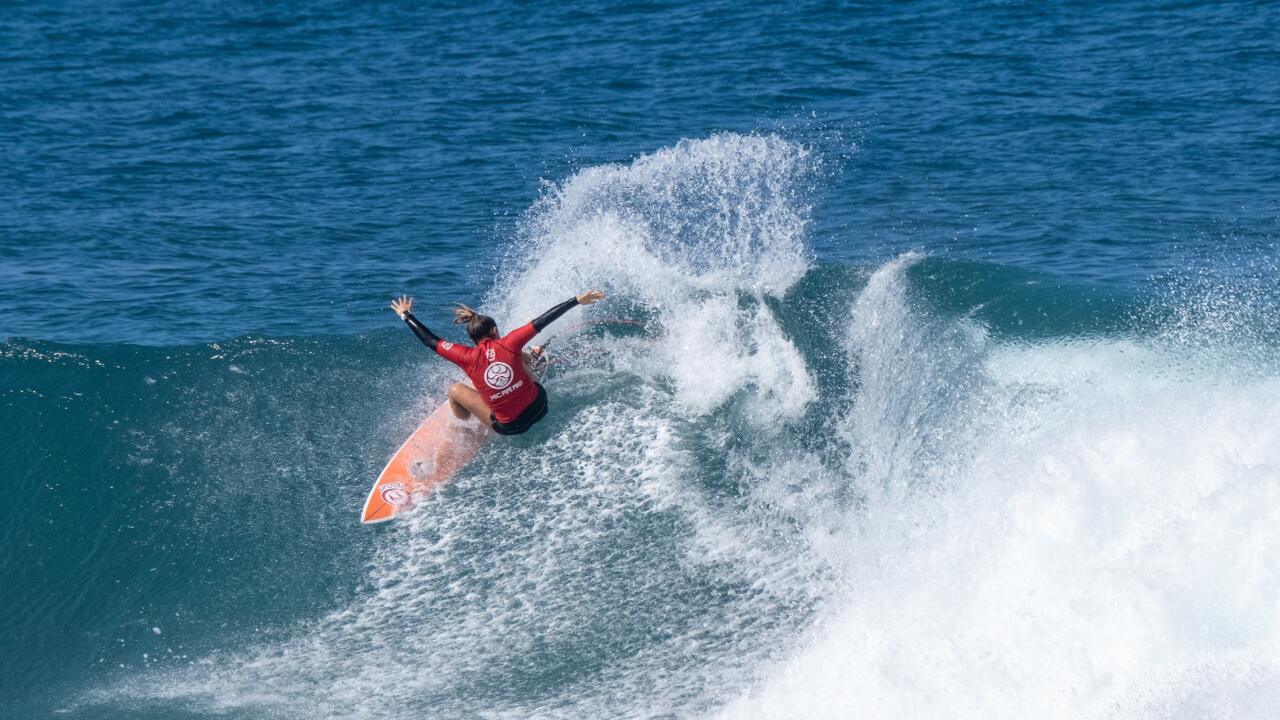 A decimating forehand attack paved the way to the podium for Hennessy. - WSL / Keoki Saguibo

But, it was Hennessy who took her beatings and came out the other side runner-up.

"I think my goal coming into this was I wanted to get the experience and feel the lineup without the huge crowd," said Hennessy. "It was such an incredible honor and blessing to share the lineup with some amazing Hawaiian surfers. I'm so stoked Moana (Wong) won, she's really put in the time out here. That's definitely my goal coming into this first stop on the Tour is just putting in the time. I think that will make a big difference. I got my fair share of beatings and I'm looking forward to better barrels and just better waves for sure."

In the Semifinals, half of the women competing are either on the CT or will be next year. Meanwhile, rising stars like Cope, Luana Silva, Erin Brooks, Caitlin Simmers and Zoe McDougall proved that the future of women at Pipeline is growing stronger with every passing swell. 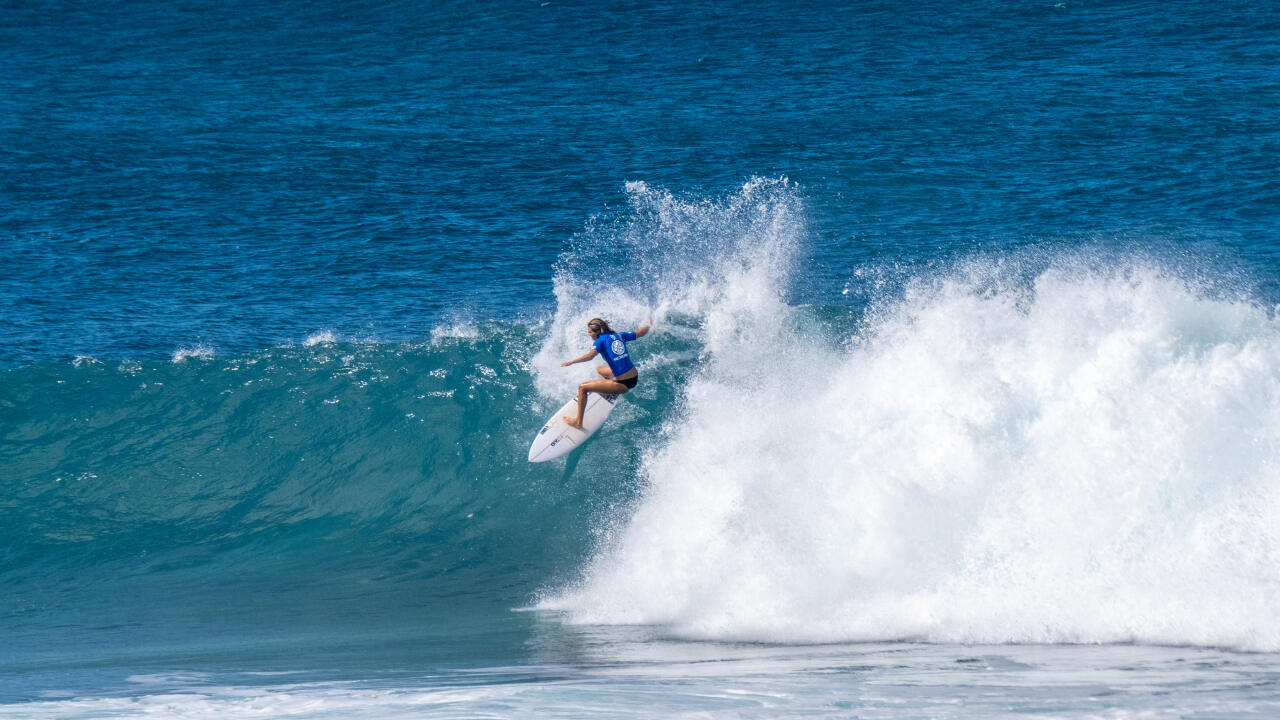 For Cope, this marks a massive result toward requalifying for the Challenger Series.

"It was so fun, it was actually probably one of the toughest contests because it's such a scary wave and you hear so many stories about it," said Cope. "So having all the girls supporting each other and charging and stepping it up (was great). I actually haven't spent a lot of time out there but my coach Rochelle Ballard spent a lot of time and she was giving me a lot of tips. I'm excited to spend more time and put in more work out here and maybe get deeper in the barrel." 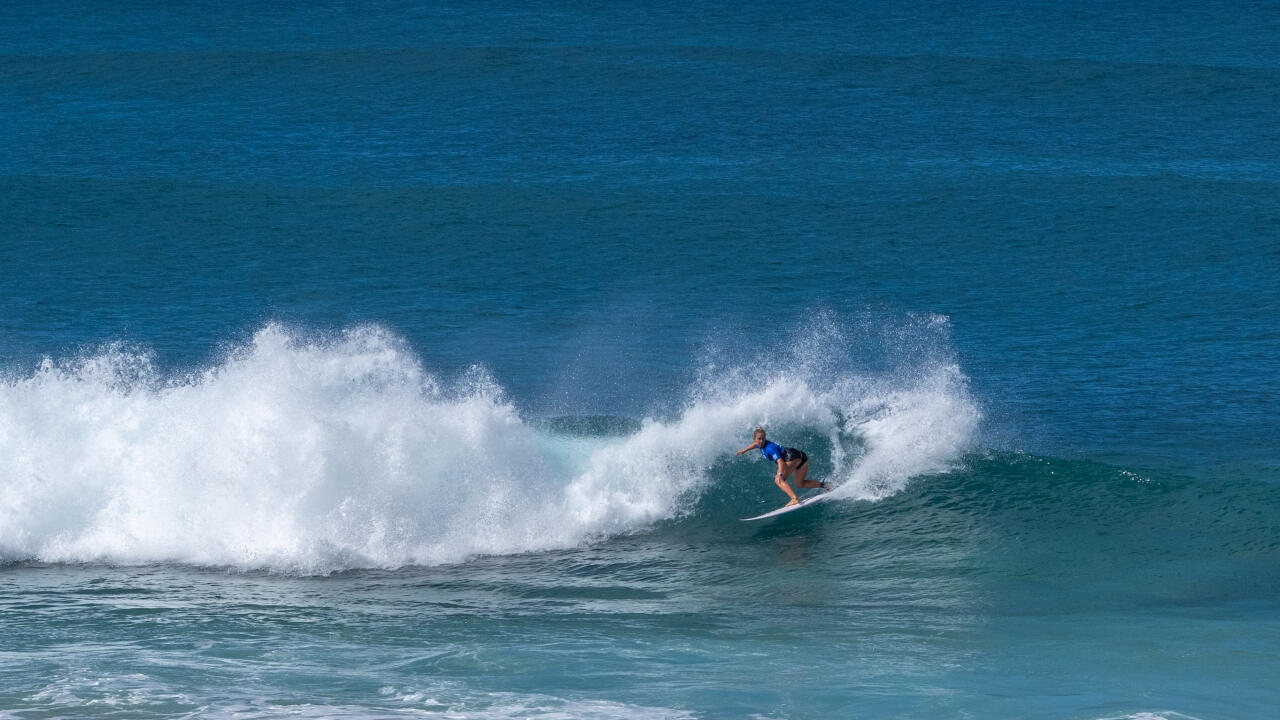 Another final for Bryan as the 19-year-old keeps stacking results ahead of her CT debut. - WSL / Keoki Saguibo

As for the youngest of the finalists, Bryan, her path is set before her as she gears up for a dream start to the 2022 CT next month.

"Just to get a few heats out here at Pipeline with just four other people out is just really amazing, especially because I have my first CT coming up out here," said Bryan. "It was really good practice and now I know what I really need to work on and it was really fun honestly. The field was pretty stacked. Moana is so good out here, and probably is the best woman surfer out there, so just to surf against her and know what it takes - it's not going to be easy going forward so I'm ready."

- WSL
Thursday, February 2, 2023
The Queen Of Pipeline Is Back, Can Anyone Dethrone Moana Jones Wong?

Moana Jones Wong is on the move for back-to-back Pipeline titles, starting her 2023 event defense with an Opening Round win over reigning

1:03
- WSL
Thursday, January 19, 2023
Wildcard Moana Jones Wong Made History With A Win At The Billabong Pro Pipeline - Can She Do It Again?