The newly formatted path to Championship Tour (CT) glory has a renewed focus on WSL's Regional Qualifying Series (QS) before qualifying competitors for the Challenger Series. One surfer who found his way into North America's Top 10 was San Clemente, California's Jett Schilling. Now, the 19-year-old returns to an all-too-familiar venue of Virginia Beach for the Vans Pro August 23 - 28, a place where he's earned a Final showing, and this time looks for more.

The WSL caught up with Schilling ahead of the Vans Pro to talk all things competition, mindset, plus finding success among friends. 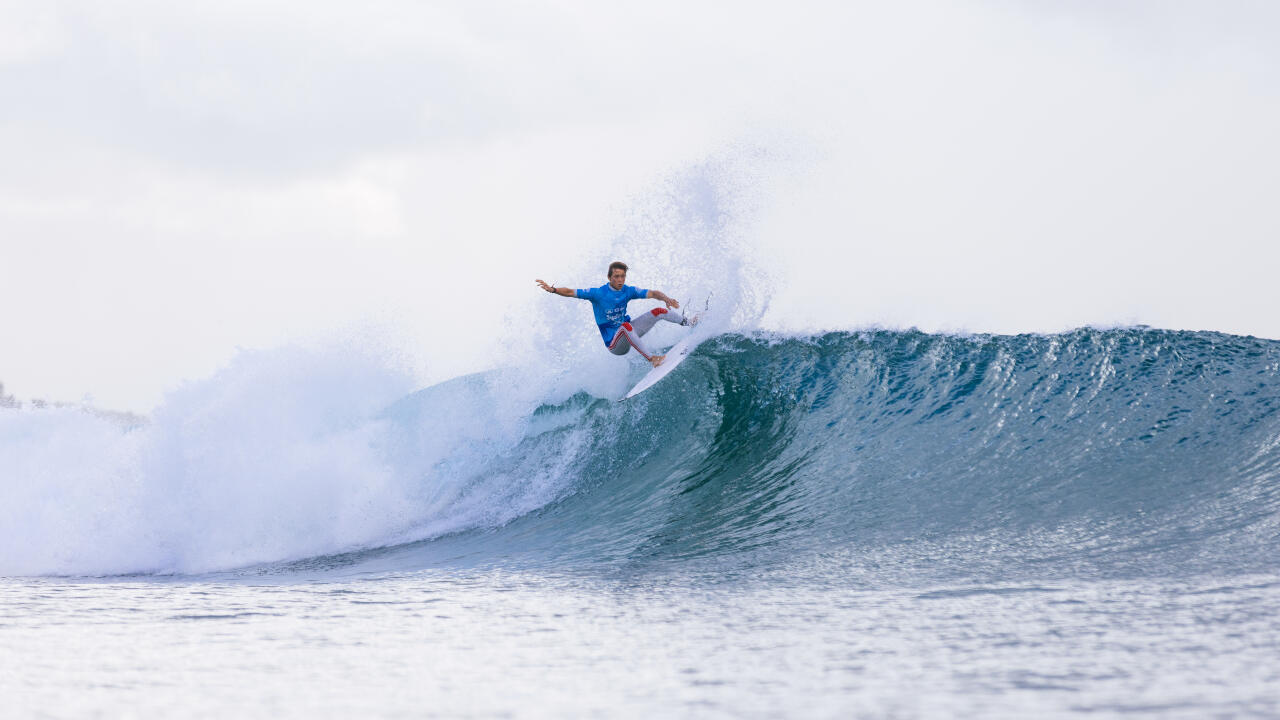 Schilling's Semifinal appearance at the GWM Sydney Surf Pro helped push him to No. 14 on the Challenger Series. - WSL / Matt Dunbar

WSL: We're heading into the final stretch of Challenger Series events and just warming up the regional QS season, where's your head at after being amongst some of the world's best?

Jett Schilling: My mindset has been pretty good. I'm just playing it by ear and having fun. I want to keep learning and getting better, andd not make any mistakes in my heat. My main goal is to win the North America region this year.

You have the likes of Kade Matson, Cole Houshmand, and some appearances from Crosby Colapinto at that level. What's it like having your friends right there as you all support each other.

It's the best thing ever. Getting to surf with Kade in the Quarterfinals (in Sydney) was nuts. Everyone is there supporting each other, hooting. It's great to push each other in these events and see your friends do well. But, you want to win too so you're in the zone.

Coming into Virginia Beach for 3,000 points, what would a win mean here early in the QS season?

It would mean a lot. If you win one of the 3,000s and get a few more results at other events, you're into the Challenger Series. I really want to win one, I got close in Florida and it made me want it that much more.

I've made the Final here before in the Pro Junior so I have some confidence but it's a really tough wave. You have to get a little lucky, forsure. I'm just going to go out there and try to beat everyone (laughs).