For the third consecutive year, Chile will host the most challenging women's competition on the WSL Qualifying Series calendar at the big wave site of Punta de Lobos for the 2016 Maui and Sons Pichilemu Woman's Pro. The event window begins this Thursday, October 27th and remains open until Sunday, October 30th at Pichilemu. The QS 1500 status level contest will determine the 2016 WSL South America Champion and will be one of the last events to establish who will be the best female athletes to qualify onto next year's Samsung Galaxy Championship Tour. 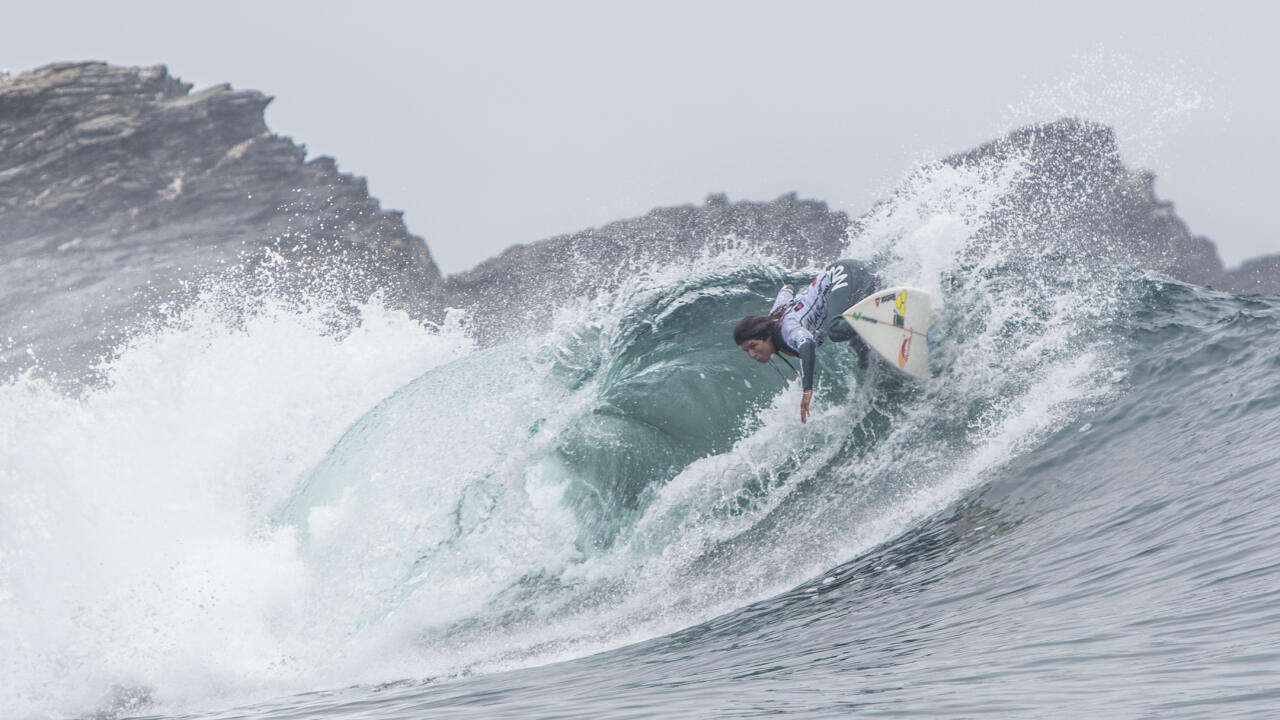 Silvana Lima (BRA) currently leads the 2016 WSL South America Women's rankings after taking out the QS 1,000 Praia do Forte Pro earlier this year in Bahia, Brazil. At the moment, Lima is part of the group of six surfers that are qualified to make it onto the CT in 2017, but has chosen not to participate in the event in Chile. This leaves the door open for two other Brazilian hopefuls to snatch the WSL South America title. Nathalie Martins (BRA) was runner-up at the QS 1500 in Bahia and is in 2nd place in the rankings, while Yanca Costa (BRA) sits in 3rd place after reaching the semifinals in the same event.

In 2004, Sofia Mulanovich (PER) became the first South American to claim the World Title on the Championship Tour. Sofia has proven that she hasn't lost a step after becoming the WSL South America Champion for the second time last year and is ready to defend her title in Pichilemu. "I've been training really hard this year to get back into the rhythm of competing in contests and I've found out that it isn't worth it for me to travel to places where the waves don't favor my style of surfing," said Mulanovich, after a freesurf in Lobitos, Peru where she had been testing boards for the event in Pichilemu. "But the waves in Chile seem like they've always fit the way I perform. I love surfing backside and the waves in Chile are very similar to the ones in Peru; long lefthand pointbreaks that are great to surf and compete," completed Mulanovich.

Amongst the surfers from Chile, local favorite Lorena Fica is a two-time Chilean national champion and has already competed in thirteen QS events around the world including: Australia, the USA, Brazil, Mexico, Costa Rica, Portugal, France, Morocco, Spain and El Salvador. She currently sits in 65th on the QS and at 13th on the WSL South America ranking. "The plan is to keep building up points and it's a great opportunity for the girls from Chile to compete at home," stated Fica. "We have the chance to make a lot of ground here, which is my case, and it would be great to get a good result here at make it into the top 50 in the ranking."

In the first two editions of the QS Women's events in Chile, it's been an all-Hawaiian affair after Dax McGill won over Josefina Ane (ARG) in 2014, and Alessa Quizon defeated Sofia Mulanovich to take out the event in 2015. Both Hawaiians are not scheduled to compete in Chile, so this year's new champion will have to prove themselves at the heavy conditions at Punta de Lobos.