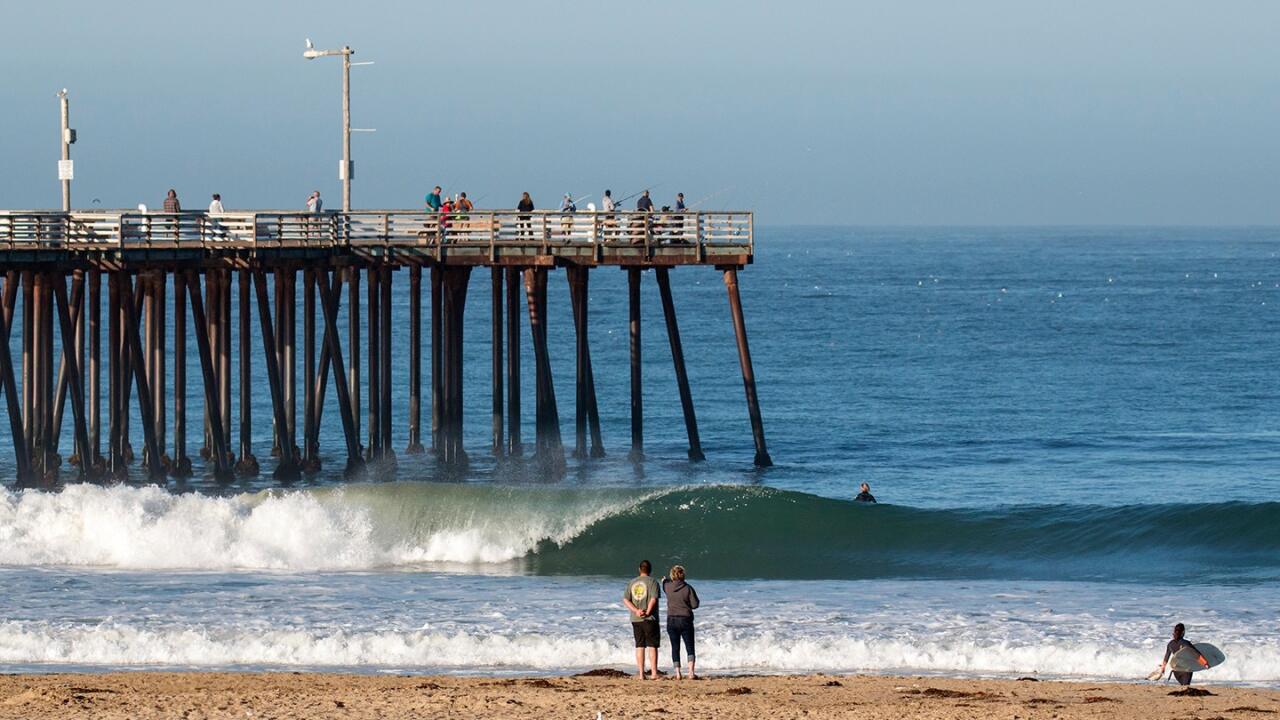 The contest at Pismo Beach Pier is will be the determining factor for a regional champion. - WSL / Jon Reis

A season that began on January 13 at the Shoe City Pro will conclude on the shores of Pismo Beach November 17 - 19. The first-ever Pismo Beach Open Men's QS1,000 will be live streamed from the Pismo Beach Pier in what hopes to be a big finale for the North America Regional QS Tour.

The Central Coast of California last hosted an event in 2015 when the O'Neil Cold Water Classic crowed Rafael Teixeira its winner at Steamer Lane. Now, a long-awaited return to the cold waters has implications on the line, but it will really be up to only a few surfers to take the No. 1 spot from Evan Geiselman. Evan Geiselman continues to push the standard for his fellow regional surfers and has that bar set at 1,980 points for them to chase heading into Pismo. - WSL / Laurent Masurel

How It Works: Each of the eight regions (Australia/ Oceania, Asia, Africa, Europe, Tahiti/Nui, Japan, North America, and South America) crown their respective Regional QS Champions and earn a bid into the following season's top rated events for the first half of that competitive year.

Santa Cruz, California, native John Mel just finished his Junior Tour career at the Live Like Zander Junior Pro In Memory of Zander Venezia and will be a full-time QS competitor next season -- and is one of the title threats in a position to jump from No. 4 to No. 1. Mel's Semifinal performance just days ago at the Thomo QS1000 in Memory of Bill Thomson put him in a position to claim the North America QS Regional Title this weekend. But, the 18-year-old has a lot of work ahead of him as he must at least make another Semifinal to do so.

Winning an event is no easy task with a lot of factors playing in to every heat competitors paddle out for. That being said, up to No. 20 on the North America rankings could steal the top honor from Geiselman, but the majority of those surfers will not be in attendance and leaving only a handful of competitors on hand to vie for the title: An equal 9th at the Thomo QS1,000 earned Collins 320 valuable points as he drops 120 heading into Pismo. The Californian was dealt an early elimination today at the Hawaiian Pro and will now bolt back to his home state for a chance at still earning a spot into the QS10,000s next year. But, Collins will have his work cut off for him as he needs to make a Quarterfinal appearance for a chance at taking down Geiselman. The reigning North America QS Regional Champ has a few things playing in his favor to defend his title this weekend. First, Garland's not dropping any results and sits with 1,370 points, so a runner-up finish would catapult him to the top. Also, this event is held right in the QS veteran's backyard of Pismo Beach where he's surfed often and knows the lineup all too well. The 2017 ISA Gold Medalist is dropping a hefty 120 points from his equal 33rd at the Vans Pro which makes his requirement of winning quite a longshot. But, the Mexican surfer knows beachbreaks all too well and, with a little bit of fate and fortune, could be a dark horse to watch. 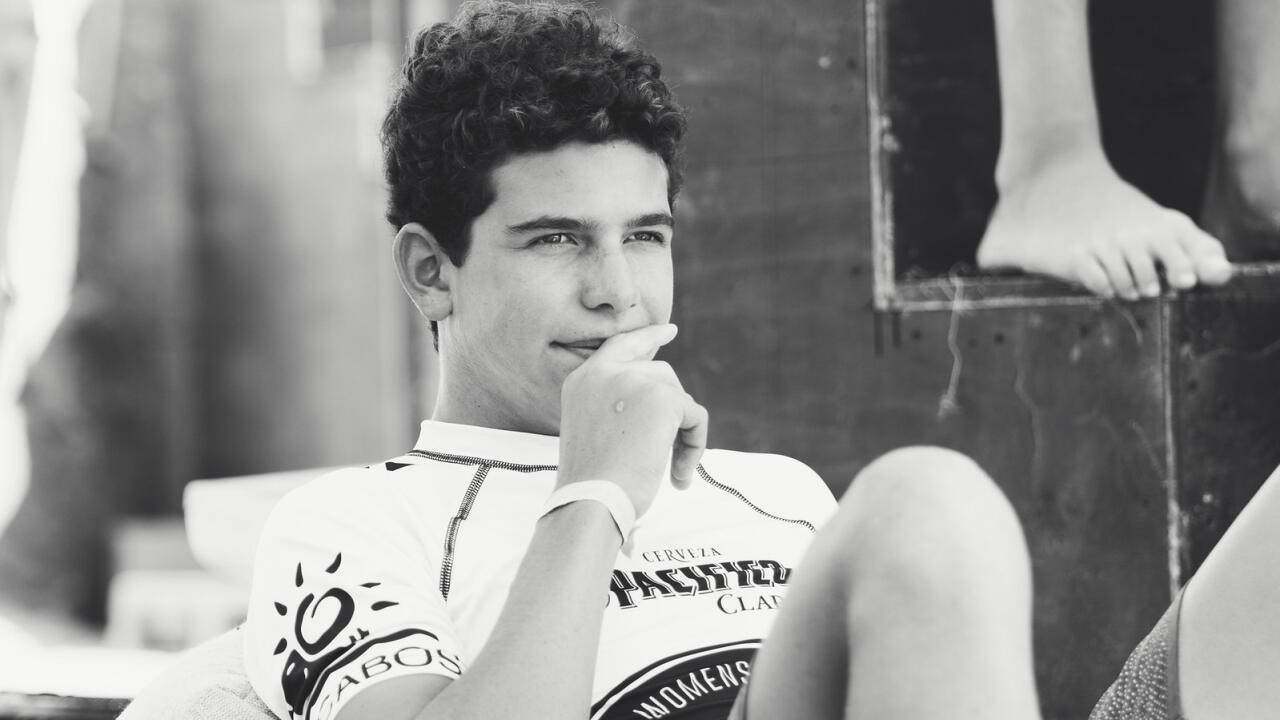 A huge year for the 16-year-old just got another notch in his 2017 resume after a maiden Pro Junior win on Sunday at the Live Like Zander Junior Pro In Memory of Zander Venezia. Houshmand's QS campaign has also been one to note with his best career finish at the Power Surf Open Acapulco QS1,000. Now, the San Clemente, California, native will look to rebound from an equal 49th this past weekend in Barbados and translate that into trying to top his career best once more. Gabriel Morvil rounds off the list of contenders at No. 20 and needs a win to launch himself into first. - WSL / Andrew Nichols

Tune in live November 17 through 19 to witness all the action at Pismo Beach and see who is ultimately crowned the North America QS Regional Champion.