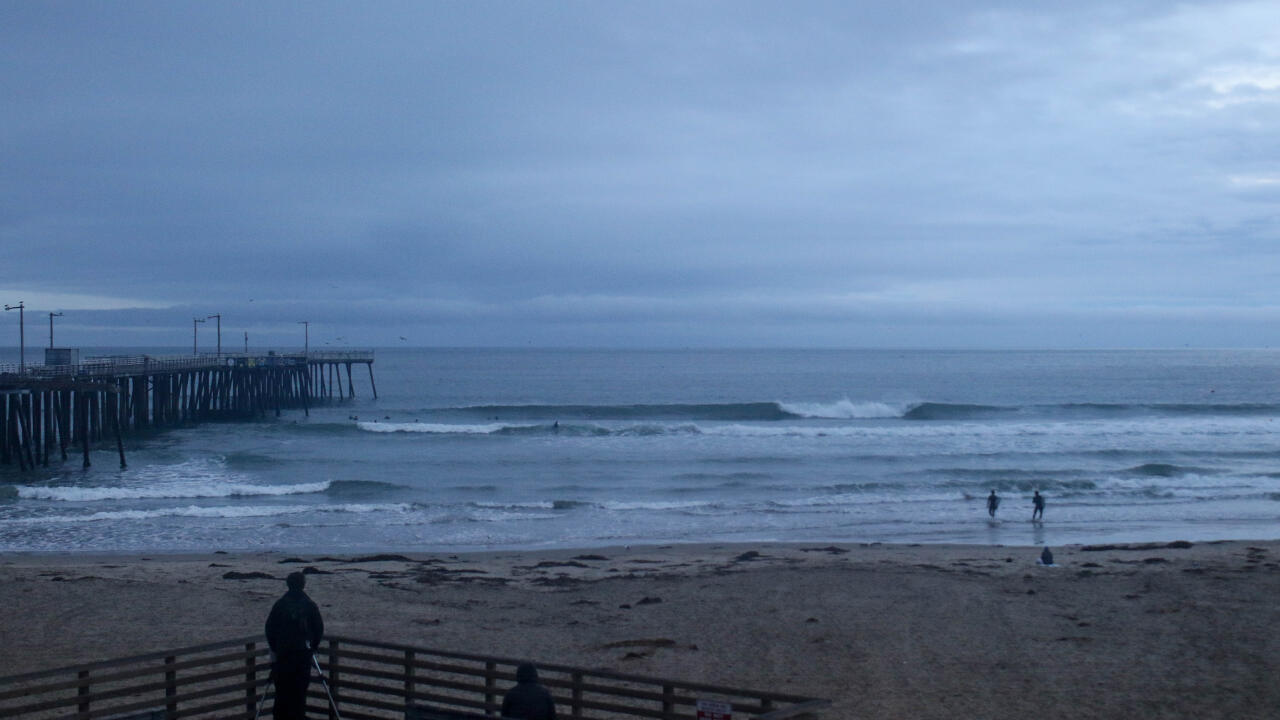 The inaugural Pismo Beach Open QS1,000 presented by Dignity Health brings the WSL back to California's Central Coast after two years away and early morning conditions allowed surfers to put on a showcase of impressive performances.

Competition made its way through Round One and offered a glimpse of the talent on hand to give top seeds a fight as they debuted in Round Two action. Red jerseys flourished once those top seeds started their campaigns, but not without some resistance from some Round One standouts. The cold waters of Pismo had no effect on Hawaiian Ian Gentil in his brilliant Round One debut after some time away from the competitive scene. Gentil earned two excellent scores of an 8.67 (out of a possible 10), the day's highest single-wave score, on a massive air-reverse and backed it up right away with an 8.10. The Maui native racked up a 16.77 heat total (out of a possible 20), which was also the highest of opening day action, and took that momentum into a Round Two victory.

"I'm feeling good to get a start like that and it's been awhile since my last contest, almost two years I'd say, so it's just nice to be back here," said Gentil. "I'm back on Maui now, but living in San Diego I got my boards down and that's really helped me prepare. I stopped having fun in contests so I took a break. Now my goal is just to get into those Hawaii events for next year -- not sure where I'll go from there, but just take it one step at a time." Derek Peters wasted no time going into the excellent range with an 8.47 in his Round One debut. The Vans US Open of Surfing - Men's QS trials winner hasn't been chasing the Qualifying Series (QS) quite so intensely as in previous years, but continues to show the level of surfing required to be a QS threat. Peters is no stranger to the Central Coast with years of experience and the 24-year-old put on a dominant showcase of that knowledge with a 16.40 heat total.

"I just came up here to get a little break from school and work, and I wasn't expecting the waves to be all that good so it was great to see some fun ones," Peters said. "It's awesome to come to these events and see them growing like they are, especially within California and the region in general. With work and school, I don't quite have the time to travel overseas so it's great to have this opportunity at home." 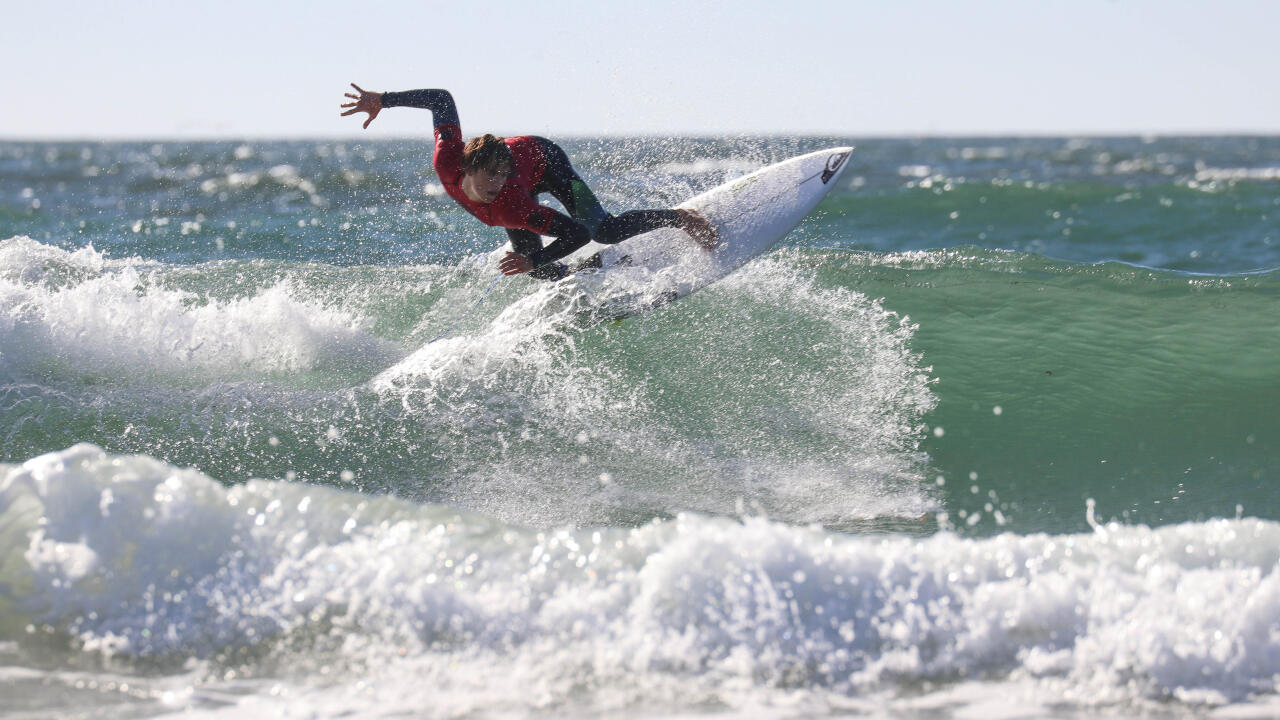 Kade Matson is a name the surfing world is learning more and more with each contest. - WSL / Jon Reis

Fifteen-year-old upstart Kade Matson continues to impress at the QS level with another big performance in his opening Round Two heat. The San Clemente, California, surfer has put together a memorable year both on the Junior Tour and QS. He's carrying momentum from the warm waters of Barbados back to the frigid Central Coast. It's been a long year for the young competitor and will cap off his 2017 with hopes of one last big result here at Pismo.

"It's great to come home for a couple of days and readjust to a wetsuit then come here to get some more heats under my belt," Matson said. "I don't even know how many events I've done this year. There's been a lot of back-to-back-to-back events, a lot of planes and just surfing all the time so I'm definitely fortunate to have these opportunities. I've just been working on building my seed for coming years and it's really cool to have an event like this close to home to do that." Sixteen-year-old Nick Marshall is beginning to find his form in a jersey. - WSL / Jon Reis

Fellow San Clemente local Nick Marshall is an avid Junior Tour competitor, but has been putting his time into a few of the lower level QS events in 2017. Marshall's goofyfoot approach paid dividends on the lefts that Pismo Beach Pier offered and blasted airs throughout the day -- earning a 7.50 in his Round Two bout against current North America QS No. 4 and Regional Champion contender John Mel.

"It feels pretty good to make it through today since I don't really make a lot of heats on the QS," Marshall said. "I'm just working on getting my seed up and trying to learn as much as I can. Being here in Pismo is pretty cool and the vibe around these events is always good, so I'm just having fun with it all. Since this is the last event of the year I want to go all-out for it and see how far I can go so I'm stoked to surf again."

An incredible day of high-performance surfing highlighted Day 2 of action at Huntington Beach.

Small surf put a halt to Day 2 of competition after the remaining four heats of the second round were completed at Basse-Pointe.