Top seeds made their highly-anticipated debuts at the Gotcha Ichinomiya Chiba Open Men's QS 6,000 powered by Gravity Channel and elevated competition to new heights with incredible surfing. A marathon day of action completed the final two heats of Round 1 and all 24 heats of Round 2 before the final buzzer sounded.

But, amid dominating performances, early upsets shook up the ranks throughout the day with a few hefty eliminations. 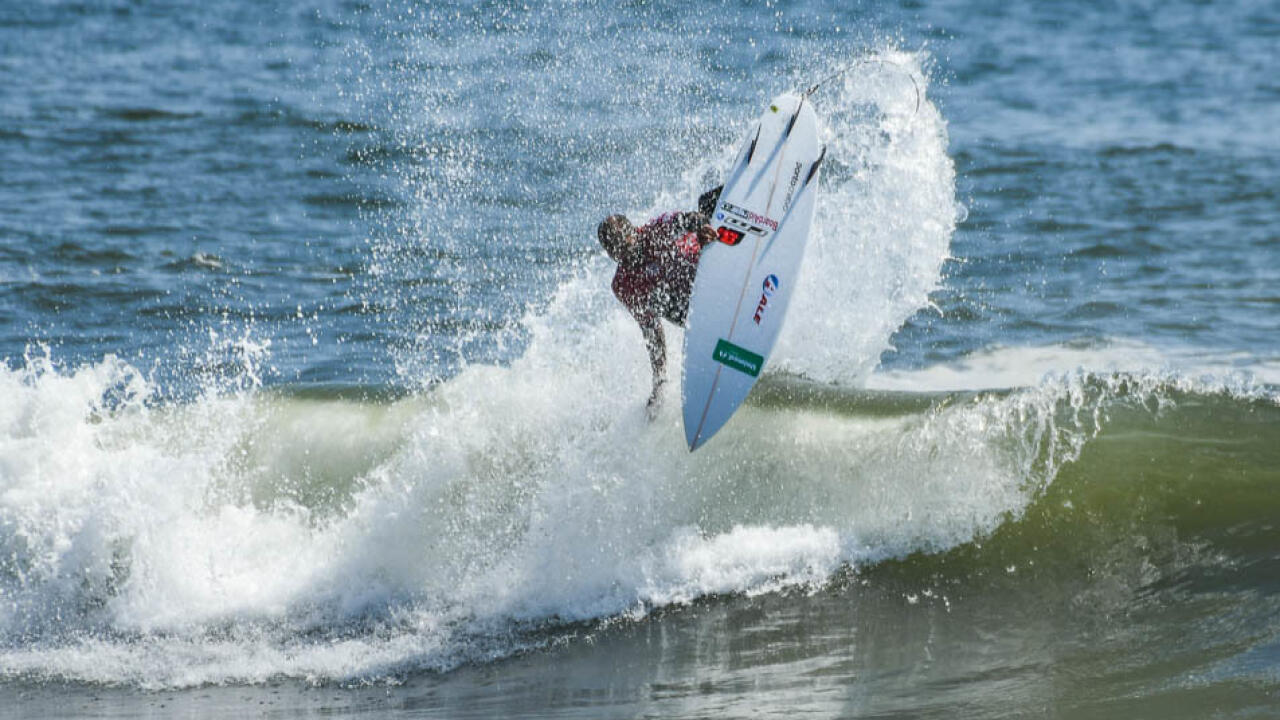 Former Championship Tour (CT) competitor Jadson Andre is fighting for a spot back among the Elite 34 and showcased just a portion of that drive today. Andre's signature innovation and progression continues to show the next generation that he's still very much a threat. The Brasilian blasted an event best 17.04 (out of a possible 20) heat total and single-wave score, an 8.77 (out of possible 10), to set the bar early on.

"We usually surf waves below this on the QS so I'm really excited that we had some swell to start the event," Andre said. "It was really fun yesterday and I wish my heat was then, but it's still fun out there. I'm really happy to surf well and get things started the way I did. You had to surf really smart and I just tried to go for it, and give it my best." Former CT competitor Ryan Callinan went to work and nearly matched Andre's incredible performance with his own. The Australian delivered two excellent scores, an 8.33 and 8.23, with a combination of vicious rail game and innovation -- landing an impressive alley-oop. Callinan continues to try and find his way back to the Dream Tour, and a win here would prove vital in that campaign.

"It was pretty challenging out there with it shifting around, but I had fun getting a few," Callinan said. "The guys went over to the other peak, which was a predominant peak in the earlier heats, but I was happy to stick to where I was. This wind is pretty dreamy for air sections and I've just been training with Jack Freestone and Mitch Crews, watching all the boys go after it so it's been really fun." 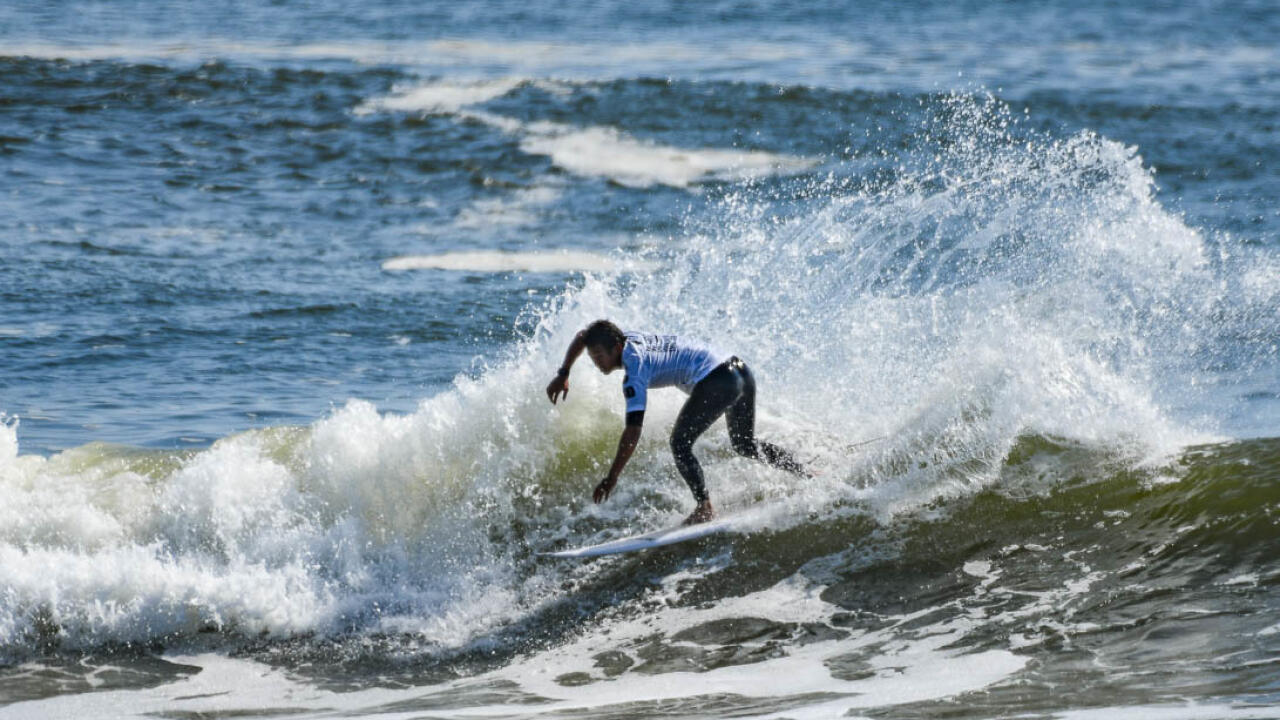 Scattered upsets littered Round 2 despite the majority of top seeds performing brilliantly. It began with Seth Moniz's last-second heroics in Heat 3 to jump from fourth-place to first and claim a heat win alongside runner-up and good friend Benji Brand. The two eliminated former event winner, and current QS No. 4 Evan Geiselman. South African powerhouse Beyrick De Vries also fell victim to Moniz's buzzer-beater, dropping from second to third and was sent packing.

"I just had to stay composed on that last wave," Moniz said. "I got on the beach and didn't hear the score, but they ran the next heat's horn so I thought I lost. But, my friends were looking at live scores down the beach claiming I won so that was insane. Benji [Brand] and I are good friends, and we're staying together here, so I'm stoked to make it through that heat with him." 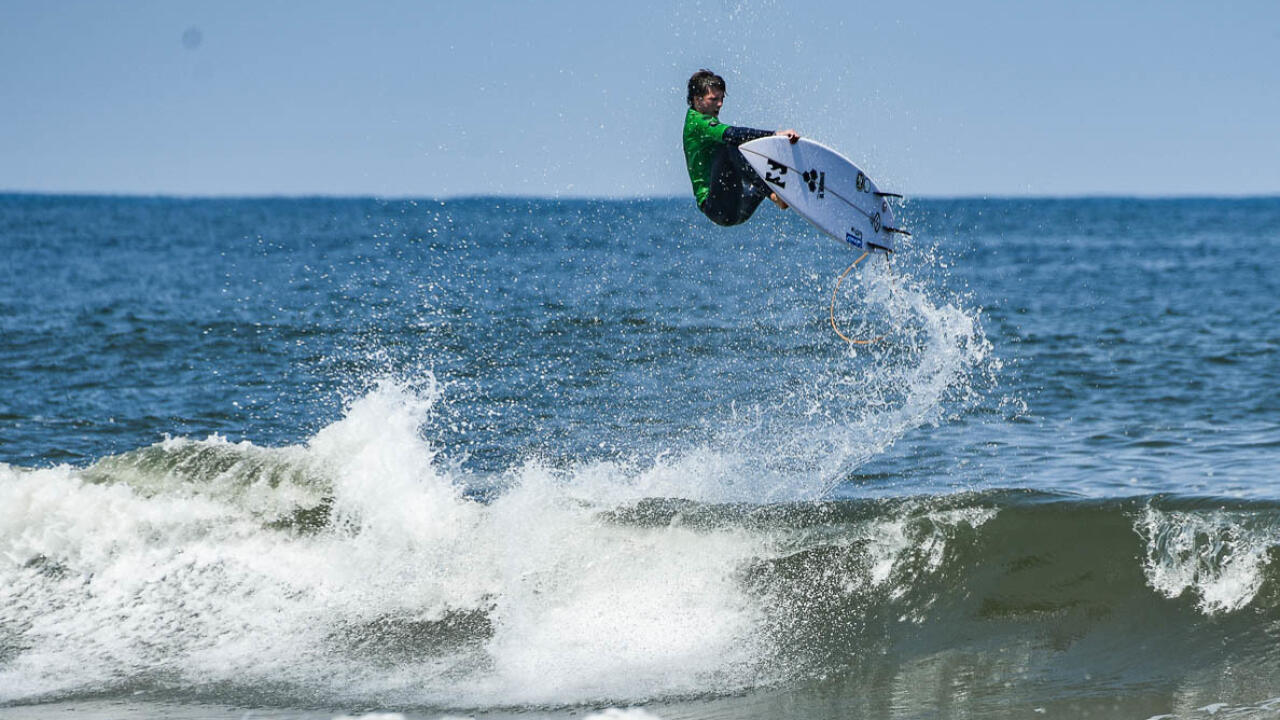 But, perhaps the most notable came from Reef Heazlewood's big performance in Round 2 Heat 12 after eliminating recent CT spoiler and current QS No. 2 Mikey Wright. Fellow Aussie Matt Banting (AUS) solidified Wright's elimination with a well-surfed heat as he looks to re-qualify following a season-long absence last year.

"There's a few spots you can sit on with the rip in different areas and I just picked my spot so I'm happy to get some clean waves," Heazlewood said. "To have a heat with those guys was nuts, especially a guy like Mikey [Wright], but you have to push that out of your head and surf your best no matter what."

Also out early is South Africa's newest emerging talent, and current QS No. 6, Matthew McGillivray who will look to regroup as he heads back to his home country for a string of events. 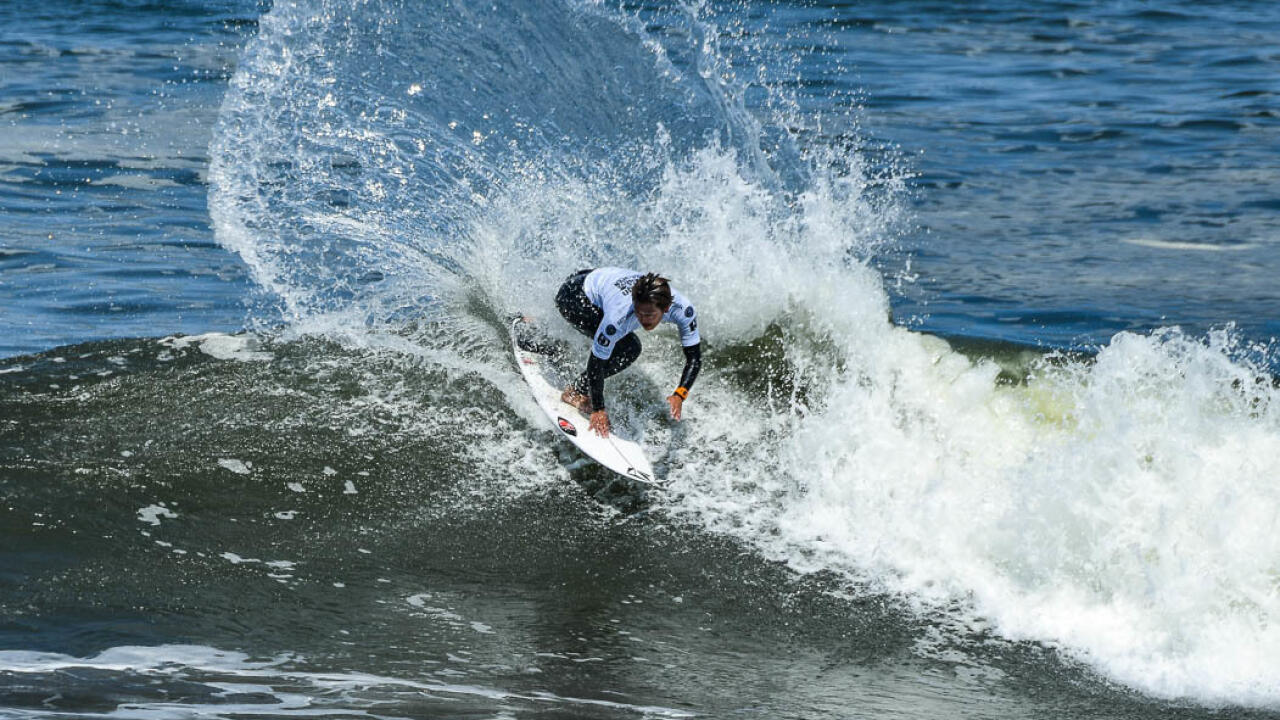 "There were a lot of closeouts with the tide and it was difficult to choose the waves, but I focused on finding ones with some shape," Murakami said. "You can capture the wave over on the left that would let you get two maneuvers in a tight space. I was able to concentrate on keeping priority which kept me in position and kept the competitors on the right side of me."

However, only Hiroto Ohhara and Kaito Ohashi remain alongside Murakami to keep this year's event title on home soil after beginning with 25 contenders.

Tomorrow's 6:30am JST call will determine a start for Round 3 action at the Gotcha Ichinomiya Chiba Open QS 6,000 Powered by Gravity Channel.