Highlights: Brasilians Takeover Chiba
The Brasilian contingent put on a clinic of both air and rail game amid standout performances from some of the Qualifying Series' finest in Japan

The clouds began rolling into Ichinomiya, Japan, but it was the Brasilians who brought their lightning quick surfing to spark competition at the Gotcha Ichinomiya Chiba Open QS 6,000 powered by Gravity Channel before the real storm could takeover Shida Point. But, Round 3 is in the archives after some standout performances set the tone despite a drop in swell.

Shida Point favored those who could stay light on their feet in the two-to-three foot waves -- which the Brazilians delivered on. 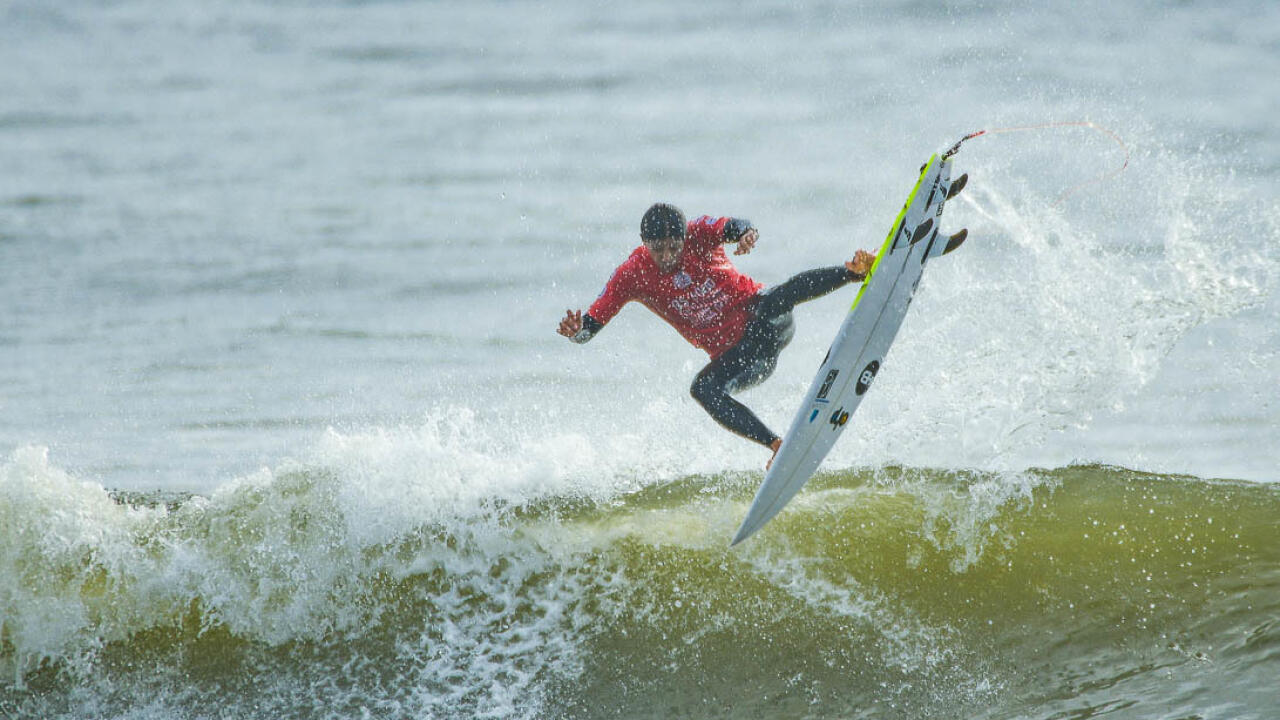 Former Championship Tour (CT) competitor Miguel Pupo started the Brasilian's run with one of the day's only excellent scoring rides (meaning it was an 8.00 or higher), with an 8.67. The seven-year CT veteran actually found solace away from Tour, after qualifying at just 18-years-old, in his first full season away in 2017, but he's determined to find his way back.

"I'm stoked to make the first heat of the day because I used to struggle in those early heats, but it's something you have to get used to," Pupo said. "Every heat win counts and builds that confidence, and at these higher events you need to feel confident to get a good result." 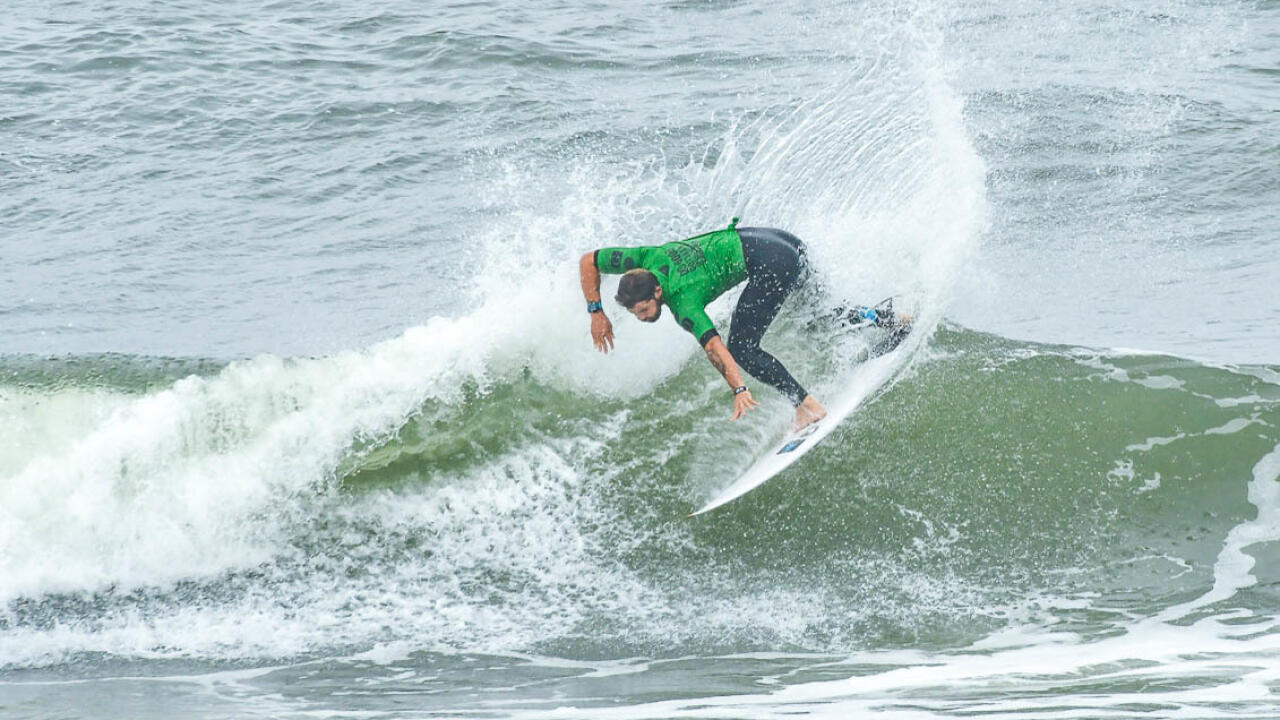 Current QS No. 1 Alejo Muniz put an exclamation point on the Brasilian's dominance, following Deivid Silva's performance, with a 15.63 heat total. Although a long year still awaits, Muniz is on track to requalify for the Dream Tour.

"Last year was my first year here and I didn't get the result I wanted with a lot of pain in my knee," Muniz said. "But, now I'm pain free and can go there to do my best. I've been here for some time and the QS is just about making heats.The more you make, the better chance you have of qualifying at the end of the year -- which is always the goal." Newcomer Mateus Herdy is living up to the hype he showed at the Jeep World Junior Championship with a soaring air-reverse to earn a 7.00. But, the 17-year-old from Brasil marks the next big threat here in Japan, and to the QS.

"All of the Brazilian guys are pretty close," Herdy said. "We always stay together and we're planning a surf trip after this so everyone's giving their support. It's really cool to see all my friends making heats in waves that are similar to back home." But, the Brasilians weren't the only ones capitalizing. Former CT competitor Matt Banting is back after foregoing 2017 due to a serious back injury. The Australian notched a Semifinal appearance at the Vissla Sydney Surf Pro QS 6,000 and currently sits at No. 15 on the QS. His early form could prove formidable against the field remaining, but, as this event has shown, nothing is certain.

"I'm feeling good and super happy to be back, and surfing a high level event. I have no pressure at all so I'm just doing my best. I feel way different than I did before. After being away for a year, with my injury, I feel stronger minded." San Clemente, California, native Ian Crane continues to light up the Japanese beachbreak with his innovative fire. Crane's 7.27 went down as one of the best from Round 3 and helped solidify a Round 4 appearance as he looks for his first major QS result of 2018 -- earning runner-up at the Jack's Surfboards Pro QS 1,500 earlier this year. The Californian took down former CT competitor Jack Freestone and local favorite Hiroto Ohhara.

"I was a little freaked out this morning not knowing what to ride or where to sit, but then it just started reminding me of a beachbreak from back home," Crane said. "It was a good feeling to come out of that heat, but it doesn't matter who I surf against. I just want to surf my best. I'm feeling good to advance to the next round along with my good friend Shun [Murakami]."