It's been two years since the World Surf League has been on Costa Rican soil, but October 4 - 7, the Men and Women's Qualifying Series (QS) returns with the Essential Costa Rica Surf Pro QS 1,500. And, rather than the more remote location of Esterillos Este, the 2018 edition will be right in one of the main Costa Rica surfing hubs -- Jaco.

There will be plenty to surf for as the North America season starts it's final run, with only two women's events and three men's events remaining, and some heavy-hitters are ready to play. After the dismantling of the inaugural Essential Costa Rica Surf Open in 2016, the Costa Rican Tourism Board (ICT) regrouped and, with the help of RPM Senior Director Warren Baez and his team, have reassembled to bring the WSL back. It's an exciting time for Costa Rica's competitive surfing scene after hosting the ISA World Games in 2016 at Jaco, now the venue for this year's Essential Costa Rica Surf Pro, and recently garnering a Bronze Medal in the ISA Aloha Cup. 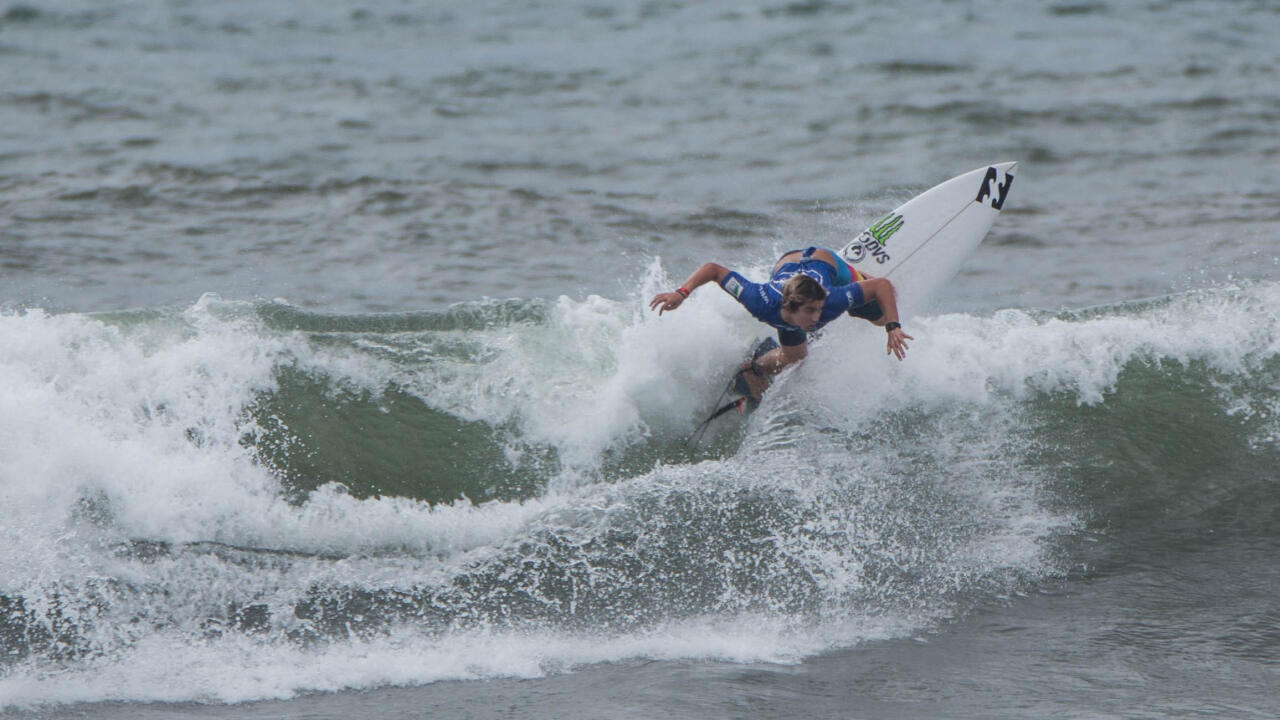 By it's nature, Playa Jaco is a typical beachbreak that is dependent heavily on tides and swell. With a solid swell on hand, and the forecast is looking to bring just that for the event window, it can turn on and offer high-performance sections for competitors to showcase their talents.

Jaco will be a new competition venue for many in the field, which always brings new energy and excitement to the events, as the competitors develop their heat strategy and confidence in the water," North America Tour Manager Brian Robbins said. "It's also more accessible for competitors, fans and media. It feels like the surf hub in Costa Rica and working with that as the foundation for the event will give everyone a better experience." Noe Mar McGonagle will be representing for his home country once again and is eyeing down a bigger result. - WSL / Johan Pacheco

The surrounding town of Jaco is a lively one, nestled southwest of the capital city San Jose, with a more modernized feel than its competitive predecessor of Esterillos Este. Competitors and fans alike will be able to enjoy the energetic atmosphere away from competition with a number of local restaurants, shops, and plenty more. Those in attendance will witness some of North America's top talents contesting for the 1,500 points on offer and a valuable stop on the regional tour. With more opportunity and points comes the chance for surfers to capitalize, and stake their name in the running for No. 1.

All of the top 3 competitors -- No. 1 Kevin Schulz, No. 2 Lucca Mesinas, and No. 3 Josh Burke -- are all accounted for and waiting to make their move. Schulz may have the slight edge, having competed at Playa Jaco for the ISA World Games in 2016, and knows what to expect. However, only 30 points separate Schulz from Mesinas as the two will clash again after both had early exits at the Vans Pro QS 3,000. Not to mention they will have to deal with Costa Rica's own Noe Mar McGonagle and Carlos Munoz alongside a plethora of QS threats including 2018, two-time Finalist Jake Marshall and recently crowned North America Regional Pro Junior Champ Tyler Gunter. The explosiveness of current North America No. 1 Kevin Schulz is something spectators have to look forward to. - WSL / John Ferguson

"I feel super comfortable at Jaco," Schulz said. "I am trying not to think about the ratings as much and just let my surfing do the talking… I just want to continue to surf committed, high performance heats and the Jaco beach break is a great place to make it happen." While defending North America Regional Champion Caroline Marks has quite a strangle hold on the regional rankings, with two events left there's still a lot that can happen. If any of the surfers, starting from No. 10 Rachel Presti and up win the event then they will have the opportunity to close the season at Pismo Beach with a chance at taking the No. 1 spot.