The International Olympic Committee and Japan have officially agreed to postpone the Tokyo 2020 Summer Olympic Games.

A joint statement provided by the I.O.C and the Tokyo 2020 Organizing Committee today reads:

"In the present circumstances and based on the information provided by the WHO today, the IOC President and the Prime Minister of Japan have concluded that the Games of the XXXII Olympiad in Tokyo must be rescheduled to a date beyond 2020 but not later than summer 2021, to safeguard the health of the athletes, everybody involved in the Olympic Games and the international community." Surfing was set to make its Olympic debut this year at Tsurigasaki beach on Chiba Prefecture's Pacific coastline. However, surf fans will now have to wait another year to see the world's best go head-to-head for the chance to bring home surfing's first Olympic medals.

The last time the Olympics were either postponed or canceled was during the Second World War. Since then, the Games have avoided postponement from other international crises including the attacks on both September 11th, 2001 and the 1972 Munich Olympics. 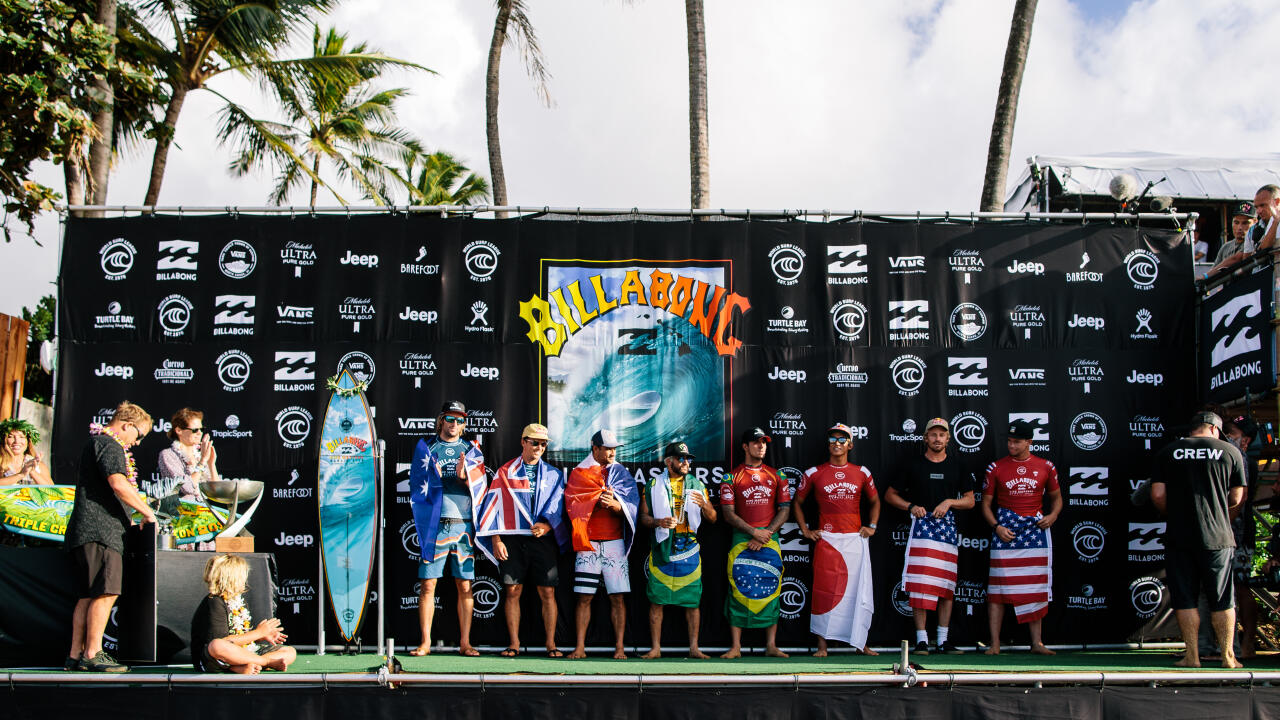 Here's a list of the CT surfers who have provisionally qualified: