For two weeks, all of the Championship Tour competitors, except those lucky Australians already in country, had to sit in a hotel room and quarantine. For surfers of this caliber, the difference of getting in the water everyday and eating room service is huge. And with the Rip Curl Newcastle Cup presented by Corona kicking off as soon as April 1, depending on the swell, do the local Aussies have a built-in advantage in these next four events?

While the international surfers were doing endless gym reps, Instagram comedy routines and generally just trying to stay sane, their Aussie compatriots were in a much better place.

It's hard not to argue that, for example, Ace Buchan, who lives equidistant from Newcastle and Narrabeen and has surfed both breaks in the last few weeks, won't have a significant advantage at both locations.

Is Jack Robinson Australia's Most Dangerous Surfer Right Now?
1:32
"On paper he is the scariest guy out here." - Kelly Slater

Meanwhile, Connor O'Leary grew up in Sydney but has spent the last weeks on the North Coast of New South Wales readying for his CT comeback.

"He's stepped up to another level with both speed and power. If it's at Merewether, his backhand will be on point," Mick Fanning told the WSL when breaking down his Fantasy picks.

And it's not just the quarantine. Many of the international surfers, already disadvantaged by having spent two weeks in a hotel room, will have little or no experience of three of the four CT locations. John John Florence, Gabriel Medina, and Italo Ferreira haven't surfed a heat in Newcastle. And Narrabeen, a stalwart location for all Australian juniors, hasn't hosted an open professional event in over two decades. "I can't wait to see John John and Gabriel's approach when they come to Newcastle," said local hopeful Ryan Callinan. "They will obviously get their heads around it quick, but it's a tricky wave and I'm hoping any extra knowledge will work in my favor."

However, if those international surfers, who by now have had a few days of freedom might look again to the tennis as a source of comfort. In the men's six of the top eight seeds, all who had some version of quarantine made the quarterfinals at the Australian Open. The winner Novak Djokovic and World No. 1, claimed his 9th Australian title. 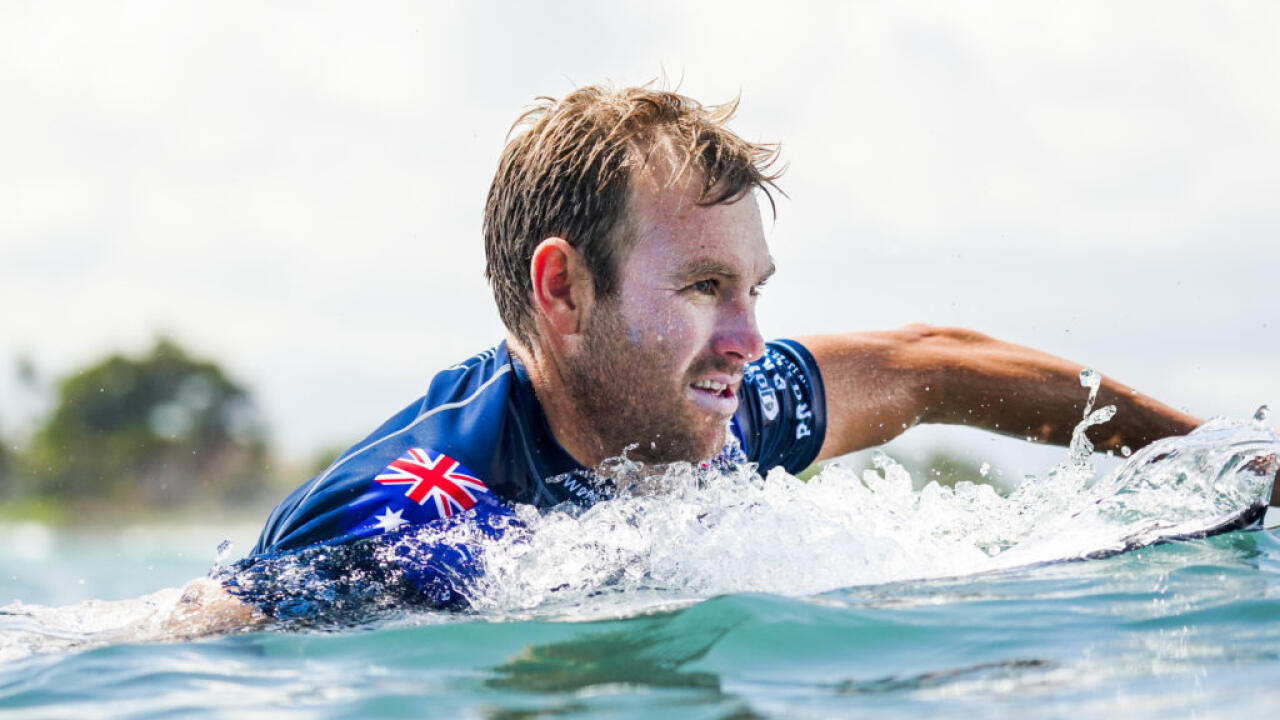 Watch out for Ace Buchan, with all his local knowledge he could be a sneaky Fantasy pick. - WSL / Damea Dorsey

Newcastle and Narrabeen, while each having their intricacies, also don't exactly need a wealth of knowledge to read. The best surfers in the world, many of whom have competed or freesurfed at the waves, won't have too much trouble reading the fairly well-defined line-ups. Italo for one didn't waste time getting acquainted.

The point is that we won't know the effects of the quarantine on the athletes, both mental and physical until competition starts in earnest. As they all leave their hermetically sealed rooms and get back into the ocean over the next week, those Instagram posts and downward dogs will be a distant memory. Once the hooter goes though we'll see where everyone is at.