After a four-month hiatus, the Championship Tour is back and that means it's time to dive back in your Fantasy team. To help you dust things off we just caught up with the stars of "Getting Heated" Mick Fanning and Coco Ho to see where their heads were at as we barrel into the Rip Curl Newcastle Cup presented by Corona in a few days:

Fanning: I just feel like Gabe Medina has got all the elements for a spot like Newcastle. He's got the turns, the airs and the smarts to figure out a lineup like that. And Tyler Wright is coming off a win at the first event of the season and now she's coming home to Australia. I think that'll fire her up as well.

Ho: I was leaning toward John John or Gabriel, but I'm gonna choose Italo after seeing his most recent workout video from quarantine -- the one with the pushups and backflip. He's just absurdly strong and gnarly, and it's in a beachbreak, so I think his fitness alone is really going to make something special out of potentially lower quality waves. I think, again, strength is really going to help in the beachbreak making turns look that much better. And I think Carissa Moore is on a mission. She's second in the world right now and I think she's a little eggy about that. A runner-up finish at the Pipe Masters hasn't sat well with Gabriel Medina, who currently sits second on the leaderboard and is eyeing a spot in the year-end Rip Curl WSL Finals. - WSL / Tony Heff

Fanning: I saw Connor O'Leary surf the other day and he looks like he's stepped up to another level with both speed and power. If it's at Merewether, his backhand will be on point. I saw also saw Isabella Nichols surf the other day and she looks like she switched it into another gear. She was doing some mock heats with the boys and she wasn't left behind, that's for sure.

Ho: Ethan Ewing should be super confident after his surfing on the North shore and I'm thinking it will carry into Australia and land him the results he's never gotten before! And solely off of strength and experience, Courtney Conlogue has got a ton of knowledge and fight and I think it's tough to maintain that for as many years as she has. 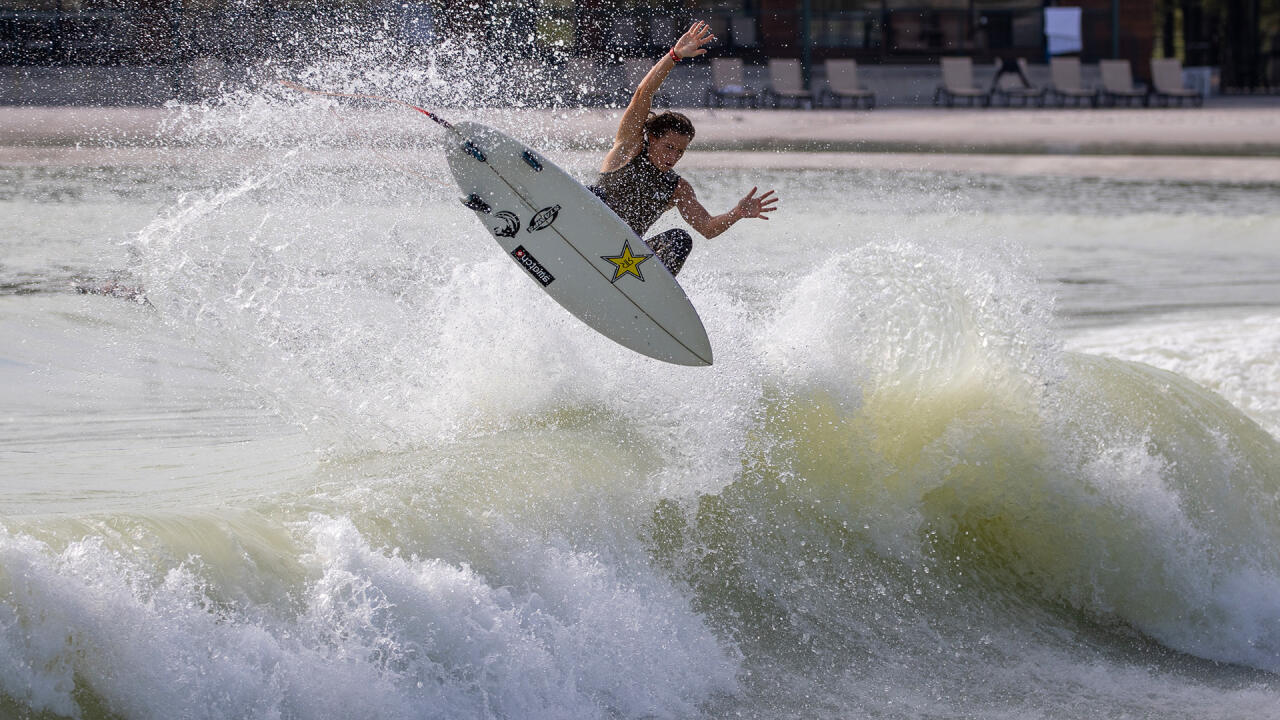 After winning the Internet during quarantine, will Courtney Conlogue fly at Newcastle? - WSL

Get your WSL Fantasy team locked in before the Championship Tour fires back up. The waiting period for the Rip Curl Newcastle Cup presented by Corona kicks off on April 1, 2021.