The Olympic Opening Ceremonies are set to begin on Friday July 23, 2021. 40 surfers (20 men and 20 women) from countries all over the world will be competing for the first time on sports' biggest stage for a coveted gold medal.

The Olympic qualification process back began in 2019 and didn't conclude until just a couple months ago. Countries are only allowed to bring two men and two women to compete. Of the 40 available spots, 18 surfers from the 2019 Championship Tour made the cut based on their year-end rankings. There are eight surfers that qualified via the 2019 ISA World Surfing Games, 12 from the 2021 ISA World Surfing Games, and 2 from the 2019 Pan American Games.

Here's who you'll see waving the flag for their respective countries (in alphabetical order) when the Games begin: 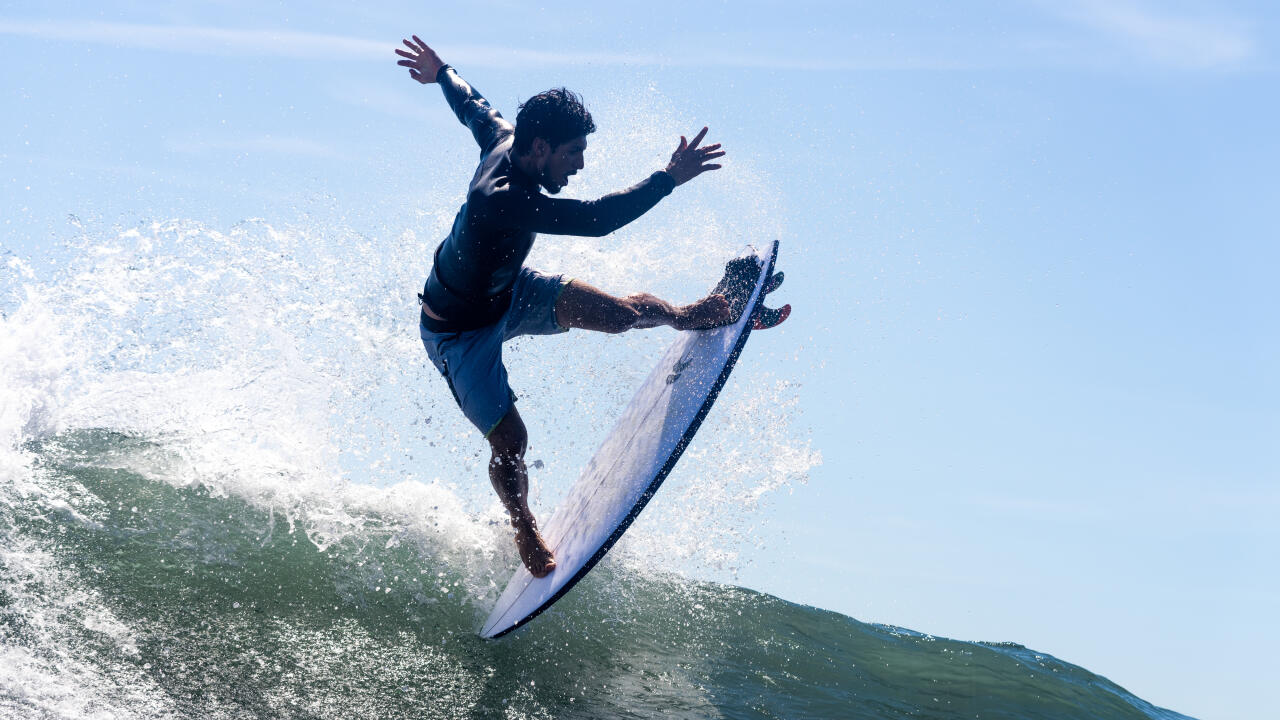 Gabriel Medina loosening up before the start of competition on a small-wave Lost Round Nose Fish. - Sean Evans / ISA Hometown hero Hiroto Ohhara hopes to give the Japanese Olympic fans much to cheer about when competition is called on. - Sean Evans / ISA United States' Kolohe Andino is back from injury and has been looking especially sharp during warmups. - Ben Reed / ISA