Several athletes will be keeping the ball rolling after the Olympic Games as they score injury replacement slots into the next Championship Tour event. They will be joined in the draw by the first two women from Mexico to ever surf at the CT level.

Brazil's Silvana Lima, Peru's Lucca Mesinas and Indonesia's Rio Waida all recently competed in surfing's Olympic debut in Japan and will now head to Mexico for the the Corona Open Mexico presented by Quiksilver. This is the second to last event of the regular CT season, and is make-or-break for several athletes looking to secure their spot in the WSL Final 5 ahead of the first-ever Rip Curl WSL Finals at Lower Trestles this September. At this event, the World Title will be decided in a winner-takes-all surf-off at one of the world's premier high-performance waves.

Lima is a veteran competitor with over a decade of Championship Tour experience. Making her debut in 2008, her last full-time year was 2019. Over the course of her career, Lima has won four Championship Tour events, including the 2017 Swatch Pro at Trestles. She is known as a gritty competitor who rose from humble beginnings, sacrificing a lot to pursue her pro surfing dream.

In fact, in 2015, when Lima fell off the Tour at age 30, it seemed like her career could have been over. But rather than accept that reality, she sold her car, apartment and pet bulldog's prized puppies to fund her qualification campaign. She was back on Tour in 2017, and as mentioned, won an event that year. Meanwhile, Waida -- who was a flag bearer for Indonesia at the opening ceremony -- is one of the most progressive and talented surfers coming out of the Asia-Pacific region, with many considering him a very solid chance of making the Championship Tour.

Mesinas is ranked third on the North America Qualifying Series and wowed fans at the Olympics, where he made the quarterfinal, losing to eventual Bronze Medalist Owen Wright.

Also taking injury replacement spots in the upcoming event at one of the world's best right-hand points are Australia's Mikey Wright, and Brazil's Mateus Herdy. 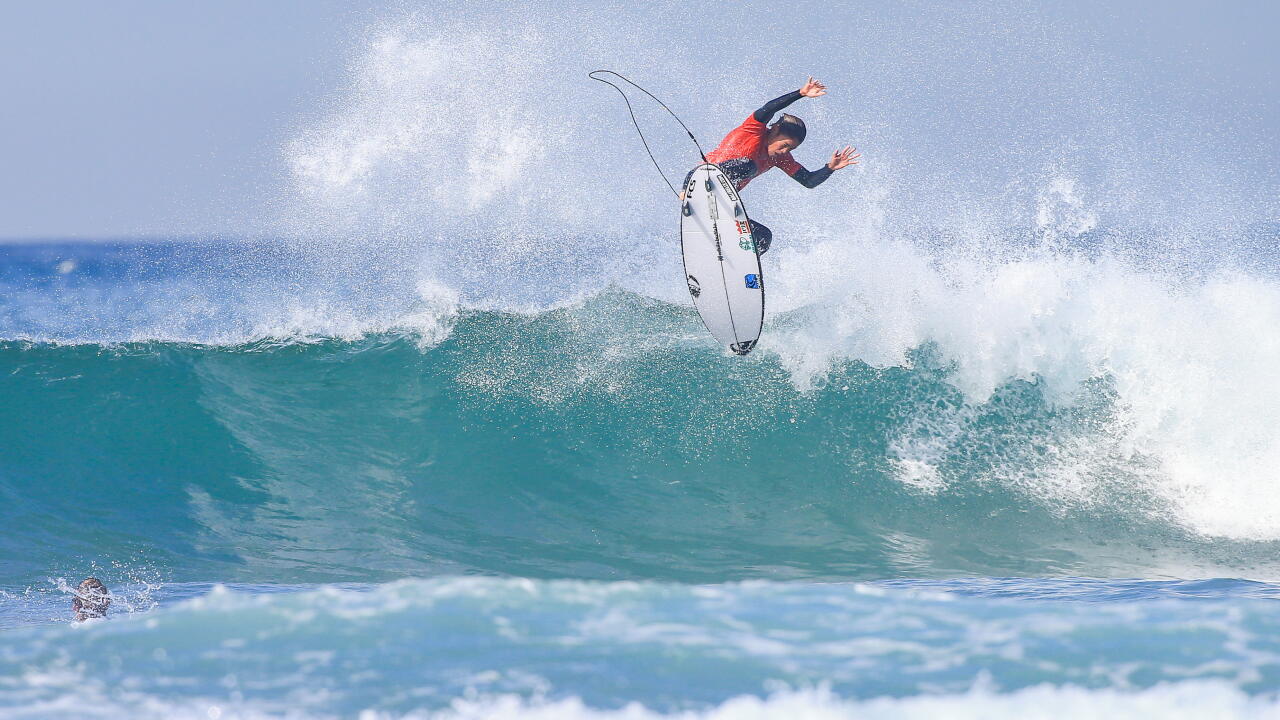 Several local surfers are also going to be competing against the world's best after surfing through the recent Trials Event, or taking a sponsor wildcard slot. Diego Cadena and Shelby Detmers are your trials winners, while women's runner-up Regina Pioli will also be competing. Jhony Corzo was a pre-selected wildcard.

Pioli and Detmers are the first two women from Mexico to ever surf on the Championship Tour, and with their local knowledge, could play havoc in the field of athlete hoping to use the event to lock in a solid position in the WSL Final 5.