Rewind to 2018. One of North America's long-time WSL Longboard Tour threats Tony Silvagni earned his first win on the WSL level in two years at the Rincon 50 Surf Fest. Since then, the 31-year-old has earned another victory, at the Saquarema Surf Festival Longboard Pro, and continually keeps his place among the world's best longboarders vying for a World Title as the WSL Longboard Qualifying Series begins to take shape starting with the upcoming Surfing For Hope Longboard Classic September 30 - October 1. 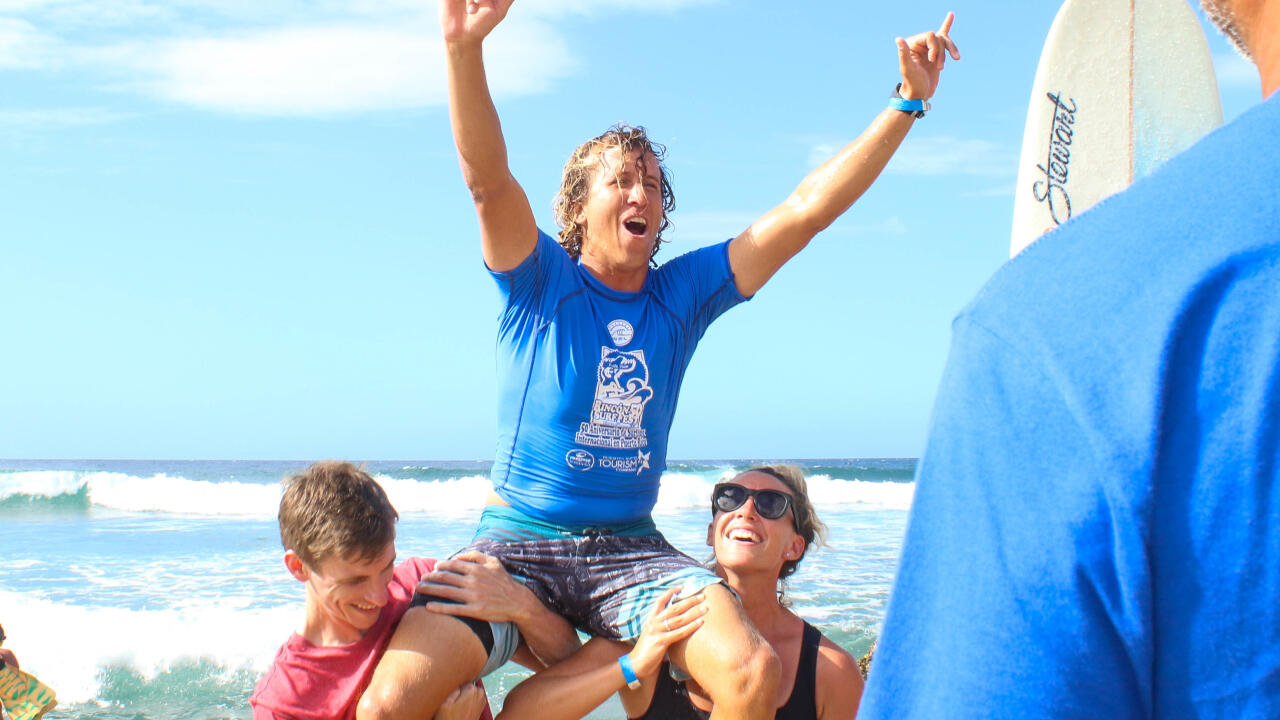 Silvagni captured one of the last North America regional qualifiers and now looks to do it again September 30 - October 1. - WSL / Andrew Nichols

Now, the time is upon Silvagni and his fellow North America, as well as Hawaii/Tahiti Nui, longboard contingent with for an opportunity to help begin securing their place among the 2023 WSL Longboard Tour. WSL caught up with Silvagni ahead of his big weeks ahead as he looks for an all-important finish.

WSL: What does this mean for you and your fellow regional competitors to have this event come together?

Tony Silvagni: The opportunity to have a regional qualifier after three years is an honor to compete at an elite level to qualify for the (WSL) Longboard Tour for 2023. It's exciting to have new faces join the tour and to push the level of surfing! The style Silvagni brings was honed in on the beaches in Carolina Beach and he took them around the world - here on his way to winning in Saquarema in 2021. - WSL / Tony D'Andrea

How important is it to back yourself up and build some momentum heading into Malibu?

My ultimate goal is to qualify for the 2023 world longboard tour. I just received 3 brand new stewart surfboards that are elevating my level of surfing. It's time for me to show up and excel on the day of the event. I hope to have my family here to attend the event which makes it even more special!

You've won a regional event before so you know what it takes. What's going into your daily prep to get mentally and physically ready?

I've been practicing at a few beach breaks and surfing at San onofre fine tuning my new boards. I am focusing on surfing and not my business right now. It's been so refreshing to surround myself with positive energy. I will be heading up two days early to practice at Pismo to prepare for the event!