Florida put itself back on the competitive map earlier this year by kickstarting the 2018 women's Qualifying Series (QS) schedule with the Ron Jon Florida Pro pres by Sunshine State Florida Lager QS 6,000 and men's QS 1,500. Now, the WSL returns to Floridian shores, just up the coast from Sebastian Inlet to Cocoa Beach, for the sixth annual Ron Jon Quiksilver Junior Pro and Roxy Junior Pro -- alongside a third consecutive Ron Jon Quiksilver Pro.

This marks the start of North America's Junior Tour schedule in addition to Stop No. 2 of its regional QS series and some marquee talents return to these staple events of the long-standing Beach N' Boards Fest March 8 through 11. 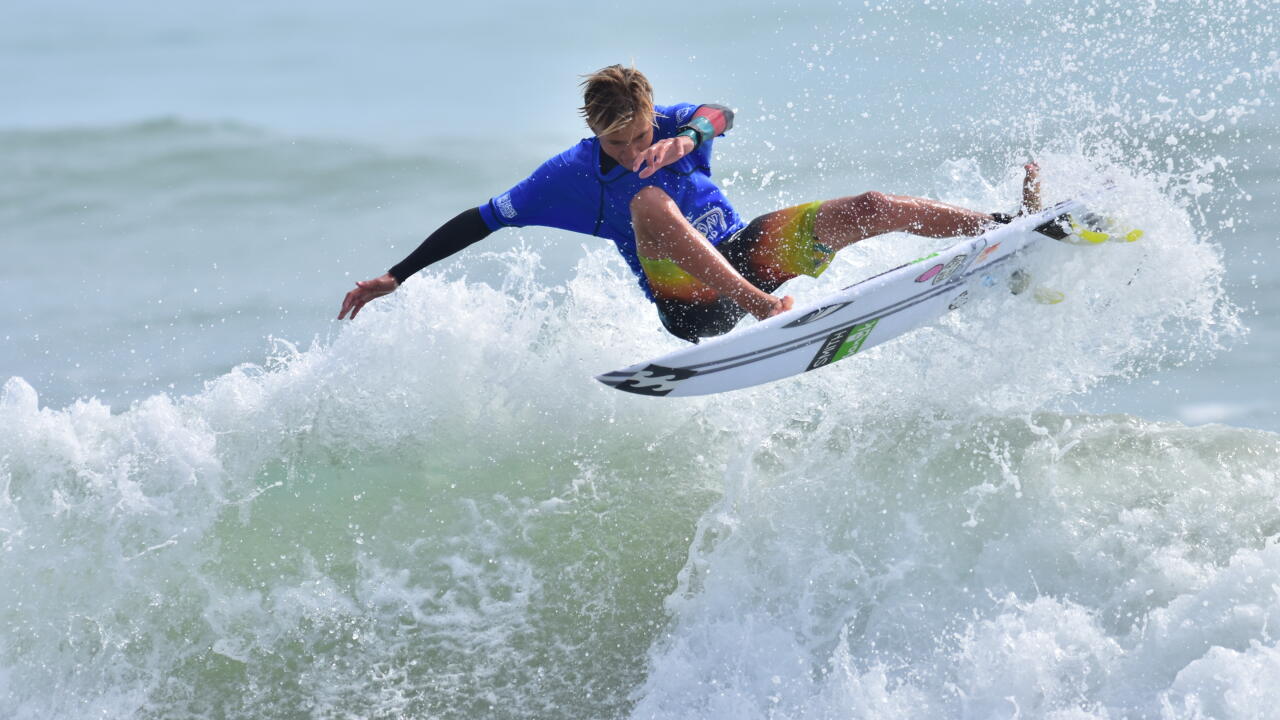 One of the East Coast's best surfers, Evan Geiselman, returns as defending event winner at the Ron Jon Quiksilver Pro QS 1,000 and he's looking for more. But, Vero Beach, Florida's, Tommy Coleman has his eyes set on topping Geiselman, who defeated him in the QS Semifinals last year, and also stakes his claim for a win in the Junior Pro -- earning runner-up behind Ryland Rubens previously. The 15-year-old's results helped set the pace for a breakthrough year in 2017, though Coleman's intentions are being directed fully toward a competitive season this year and has big goals in mind.

"I'm pumped for this event and looks like the waves are going to be good so I'm super excited," Coleman said. "I would love to win both, but I really want to win the junior more [after coming so close last year]. This year I'm really going to focus and try to get some good results for a shot at making the World Junior Championship. It's so nice to have the first two events at home and I can't wait." 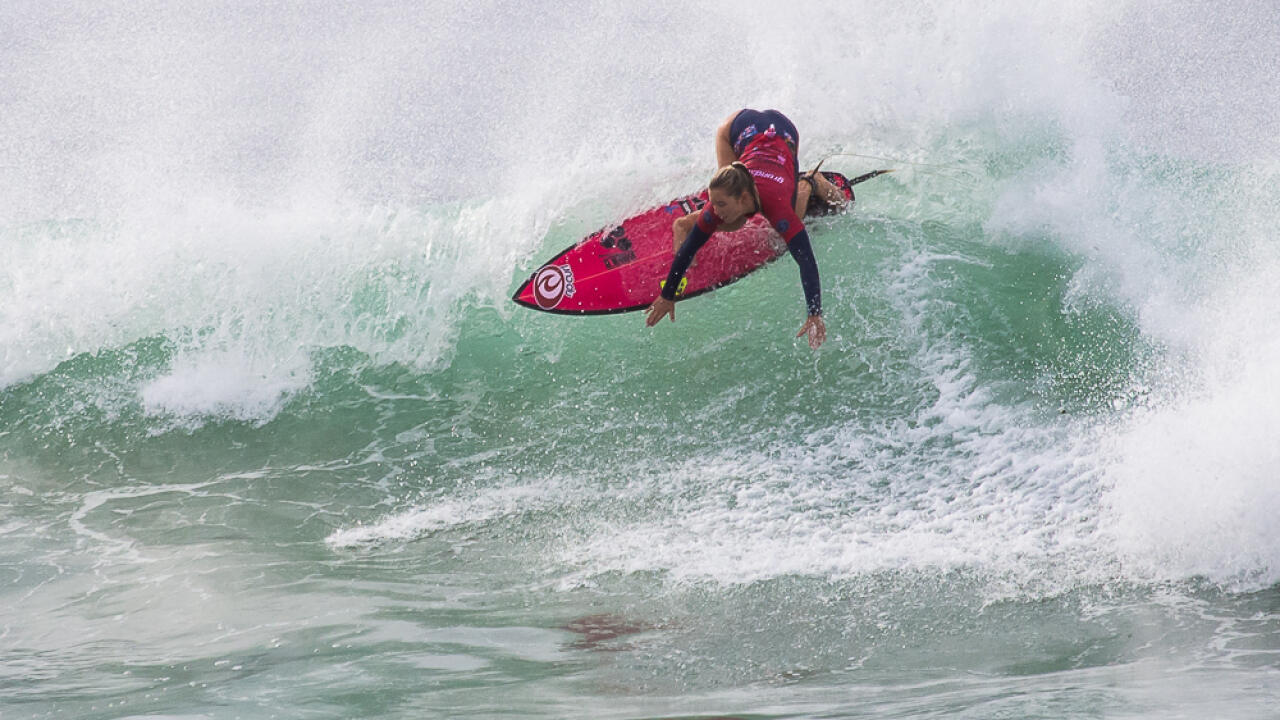 Alyssa Spencer is fresh off a successful Australian campaign and right into the first North America Junior Tour event of 2018. - WSL / Paul Danovaro

Alyssa Spencer begins her North America Regional Junior Title defense by going for an unprecedented, three-peat victory at the Roxy Junior Pro. The 14-year-old had a stellar performance in Australia with a Finals appearance at the Vissla D'Blanc Great Lakes QS 1,000 before back-to-back QS 6,000 equal 9th-place finishes. But, Spencer is back on American soil and shifting her focus to the Junior Tour circuit in hopes of building her already impressive resume.

"Cocoa Beach is one of my favorite events because it's the first Pro Junior of the year and it kind of sets the tone for the rest of the year," Spencer said. "All of the girls have been working on progressing there surfing in the offseason, so I know it is going to be a very exciting event. Having my birthday around the time of the event is really special too -- it's just kind of like the cherry on top."

"It would be great [to get another win] since this where I won my first junior, but the QS is a whole new level," Rubens said. "This is my first full year on the QS and I learned [from my Pro Junior career] that it's a long season. I want to accrue enough points at years end to get into bigger events and also juggle my surfing goals along with starting to take college classes. I just try to not put too much pressure on myself and enjoy every moment -- not get to high on the highs or low on the lows."

Tomorrow's 7:30 a.m. EST call will determine an 8:00 a.m. EST start for either the men's QS, juniors, or women's juniors Round One action.