The small waves made no difference to Kade Matson as he charged through the Ron Jon Quiksilver Junior Pro that culminated into his first-ever WSL win. Matson's forehand carried him through the event alongside a powerful backhand. - WSL / John Ferguson

The event featured all of this year's top-seeded competitors and Matson stole the show in a hefty Final affair to earn his maiden Pro Junior victory. The 16-year-old took on fellow San Clemente native Schilling, Pascuales, Mexico's, Alan Cleland and Vero Beach, Florida's own Tommy Coleman.

But, Matson nearly left them all in a combination situation right away after earning an 8.00 (out of a possible 10) and 6.07 within the first minutes as he showcased his powerful forehand attack in the small conditions. Strategy was key for the upcoming talent which culminated in his first WSL win.

"It feels so good after getting a few bittersweet runner-ups and getting this win is extra special," Matson said. "This is everything now. Starting off the year big to get it going and now hopefully I can just carry the momentum. It's good for my confidence knowing this isn't my strong suit and I'm stoked to get it here because I'm not known for surfing well in small waves. The last few heats I wanted to get the heat going right away since it was tough out here and anything can happen." The 16-year-old is learning each new event and pushing closer to his first win. - WSL

Like Matson, Cleland still has two more season ahead of him and is proving himself more each year -- earning his third Final appearance at the Ron Jon Quiksilver Junior Pro. The Pascuales charger is learning how to grind through tough conditions, garnering his best result to date with a runner-up after two equal thirds last season. While it's only one spot difference, that leap is imperative for the likes of this 16-year-old as he prepares for another full go after completing rehab on a bothersome knee over the winter.

"There's a lot of stoke for the year now after getting second, especially after grinding all week," Cleland said. "It'll take more training, having more fun and getting a few more waves I think (laughs). But, that's pretty much it. Just keep having fun and don't stress too much, you have to enjoy the process. This throws more gas on the flame and gets me psyched for the next one."

This result keeps Cleland in the Top 3 to start 2019 as he looks for his spot into WSL Junior Championships. 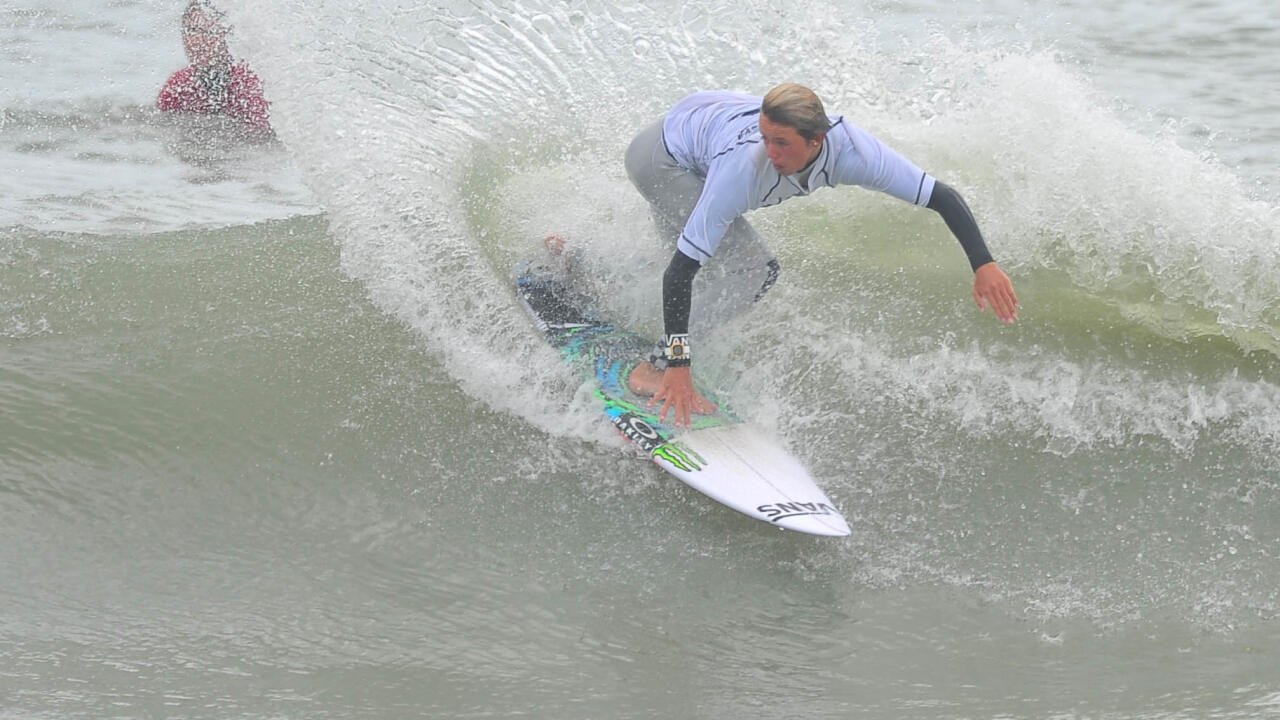 Notable finishes also include Schilling and Coleman finishing third and fourth, respectively, in the men's junior event to give them a shot toward WJC qualifying. Schilling was a standout on finals day, accruing the event's highest heat total in Semifinal Heat 2 with a near-perfect 9.00 and 17.90 (out of a possible 20) heat total.

This marks Coleman's second Final at Pro Junior in Cocoa Beach -- also earning a Semifinal in the QS last season -- but he kept his head high despite the blow. The 17-year-old now awaits the Vans US Open to give it another go after taking the support from home on the road to Huntington Beach this summer. 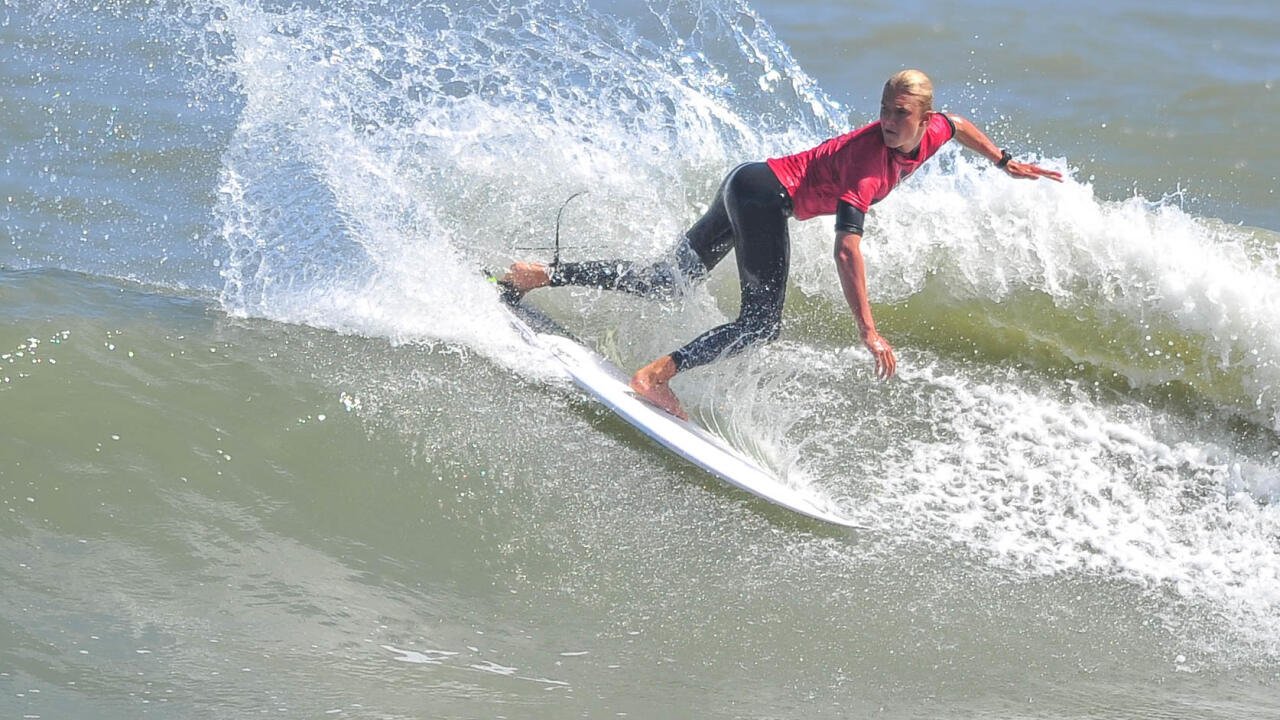 Coleman is still in line for a shot at getting into the Top 3 picture with his aggressive backhand. - WSL / John Ferguson

Another brilliant showing from San Clemente, California's own catapulted him into a QS career-best Quarterfinal. RunAmuck Photography

The goofyfooter found all the right opportunities and notched one of the round's top performances heading into the weekend.