Another Order of Soup: Barbados Surf Pro QS 3,000
0:44
The QS men prepare for another go at the renowned Soup Bowl and will be joined by the women for the first time in WSL history.

Placed amid a big start in the early goings of 2020, both men and women are set for a crucial return to one of the Caribbean's most renowned gems of Soup Bowl for the Barbados Surf Pro QS 3,000 March 17 - 22. This marks the first time the women's QS takes to Soup Bowl's lineup after the men's contingent have joined the Live Like Zander Junior Pro In Memory of Zander Venezia for the Thomo QS 1,000 In Memory of Bill Thomson QS 1,000 in November since 2017. 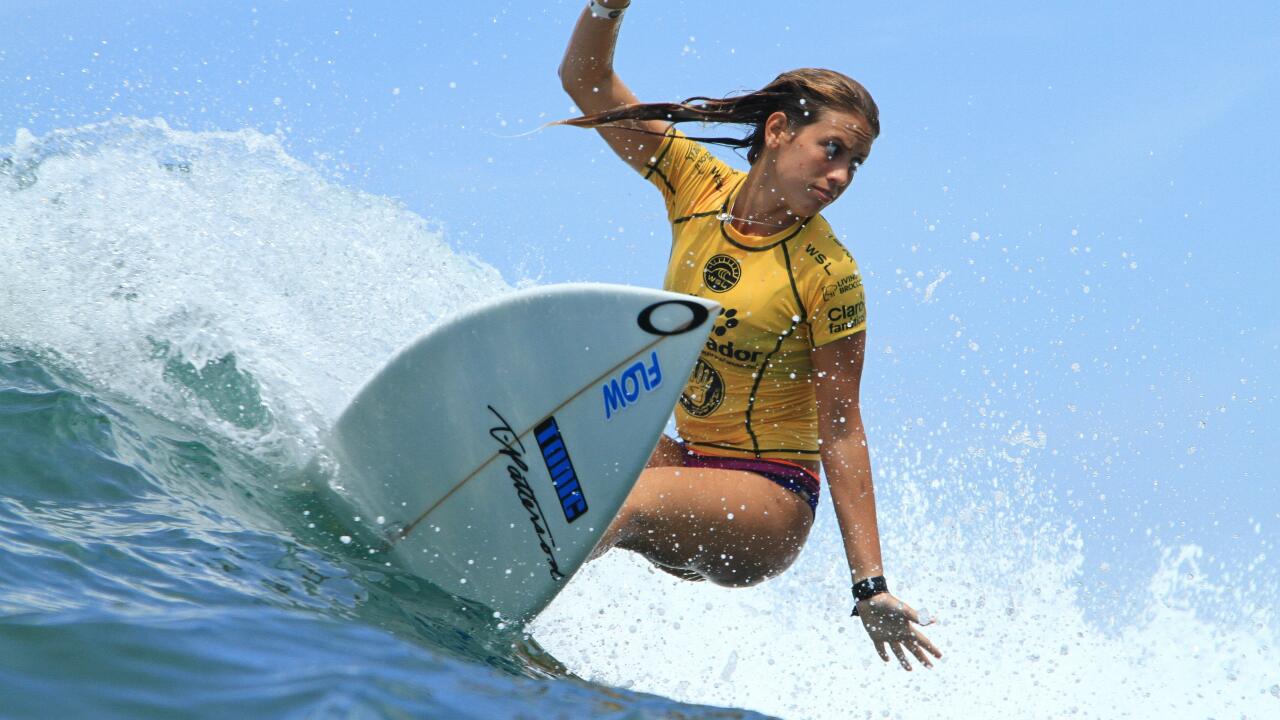 Chelsea Roett is set to make this opportunity count as she did in 2018. - WSL / Kurt Steinmetz

For the likes of the island's own Chelsea Roett and upcoming talents of Barbados this event is an incredible opportunity to capitalize on - particularly after Roett finished with a Semifinal result the last time a QS 3,000 came around.

"I'm so excited for the women's QS to be back in Barbados," said Roett. "It's always a wonderful opportunity to surf a contest at home, especially having all my family and friends on the beach cheering me on and giving me support. Soup Bowl is one of the best waves in the world and it also holds a special place in my heart as I have spent so many summers surfing there. I've had some of my best sessions including some of my more memorable wins at the Barbados Independence Pro." It's been two years since an event of this caliber held its ground but Louis Venezia and Christopher Clarke, Surf Promotions Barbads Ltd., have helped keep WSL events thriving on the island each November for the last seven years alongside their fellow Barbadians.

"Barbados and the WSL have a long and lasting relationship with this event being our third QS 3,000 in four years," Venezia said. "We have also been hosting a junior event since 2012. It means a lot to our small economy and local surf scene to have an influx of talent surfers from all around the world competing at our home break. Hopefully in the near future we can increase the points on offer to a QS 5,000 or even a Challenger Series event but the ultimate goal is to host a CT event." 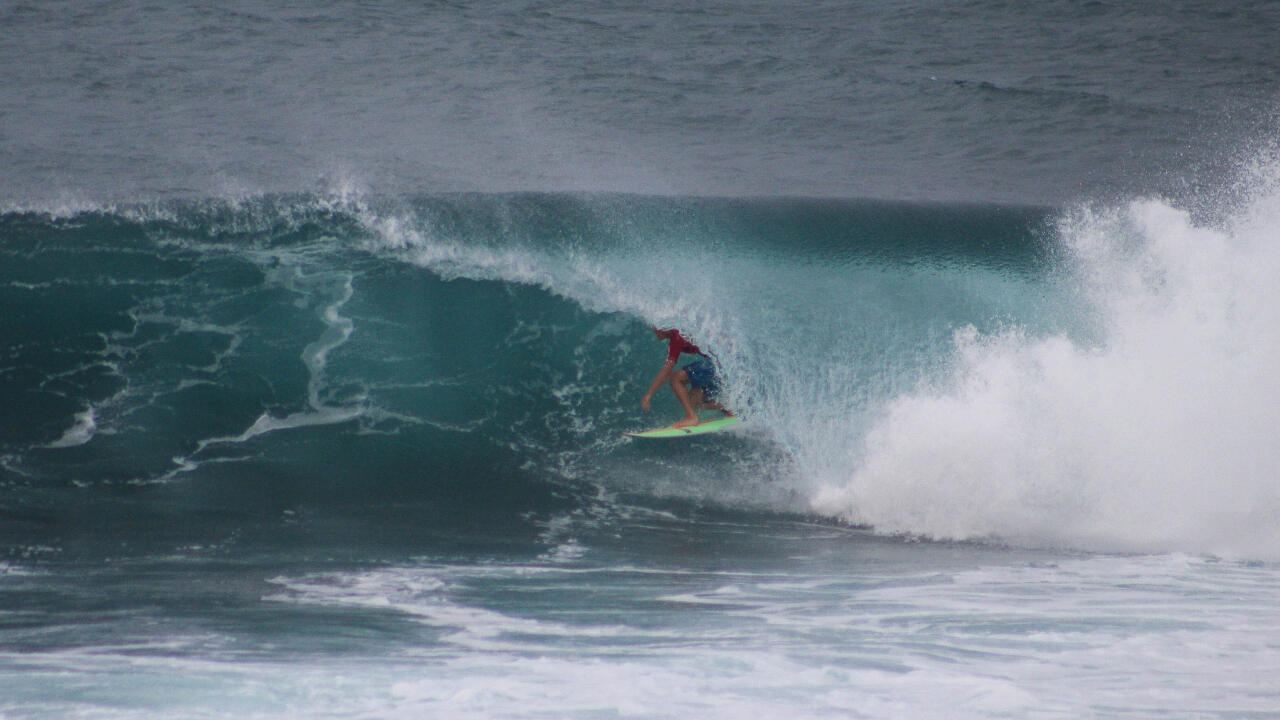 When Soup Bowl does its thing it's surely a spectacle. - WSL / Andrew Nichols

"Honestly with these events taking place since 2012 and having a tried and proven product it isn't that difficult to maintain what we have," added Venezia. "Once we go to increase the points on offer that's when the hard will start. however with Soup Bowl being what it is I'm sure the sponsors will be knocking down our doors.I would like to specifically the Barbados Tourism and Marketing Inc for their continued and unwavering support."

From 2017 standout Cam Richards to former CT competitor Alessa Quizon, Drill Hall Beach is in for a treat.

From former CT competitor Alessa Quizon to 2017 standout Cam Richards, Drill Hall Beach is in for a treat.