Chris Zaffis grew up in Angourie, a hardcore surf town on the east coast of Australia.

His mum and dad surfed along with everyone in town, so naturally, Chris followed suit. He grew up watching Laurie Towner and Bryce Young tear the local point to pieces.

When he finished school, he looked at the Australian Junior Series as a pathway towards the QS but was too old to compete in the Under 18s division.

So, his Dad encouraged him to undertake an electrical apprenticeship to fund his pro surfing dreams.

"My Dad really wanted me to do an apprenticeship and I needed money to compete on the QS in the early days so I started it and I really badly wanted to finish it," he says.

"The plan was always to try get into the Primes as I finished the apprenticeship and then I could take it on full-time."

Like all up and coming Australian surfers, he set his sights on Indonesia, which just so happened to be running a series of QS1000 events in the WSL Asia Series in 2016, with Keramas, Cloud Nine, Krui and Nias all on the schedule.

The venues were out of this world. Competitors were surfing flawless waves in the Mentawais with just a handful of fellow surfers in the lineup. It was the Dream Tour for Zaffis, who won the Mentawai Rip Curl Pro, in perfect four-to-six-foot Lance's Right.   "Oh, for sure, I was on that Tour for like three years straight," he laughs. 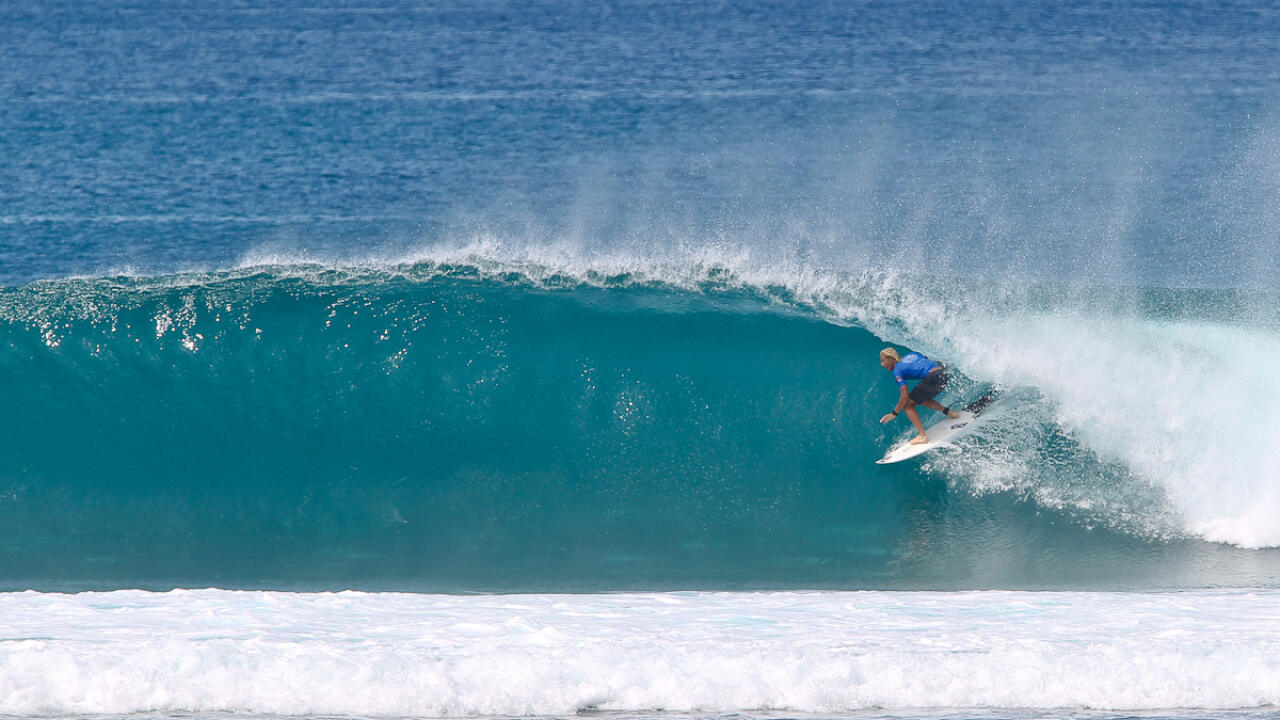 "It was so good. I went pretty well at every event. Usually, I made it no less than semis. I was stoked. I was paying for my trips for free and getting points."

With a decent seeding, Zaffis earned a place competing in the QS6000 events in 2019. He was traveling with best mates Matthew McGillivray, Morgan Cibilic and Liam O'Brien, all of whom had a shot at qualifying for the CT.

As the Hawaiian season drew closer he realized he had a major decision to make.

"I wanted to do the Triple Crown -- that was pretty much my dream. I love Hawaii. Unfortunately, my exams were right on the Haleiwa Pro and that was my dream event to surf in, so I had to make that decision and I pulled out of Haleiwa and finished my apprenticeship instead, which was pretty hard."

With his exams and apprenticeship in the books, Zaffis flew to Hawaii to surf the Sunset event and enjoy watching his mates McGillivray and Cibilic qualify for the 2020 Championship Tour. Unemployed and with no events on the horizon, he decided to move in with his girlfriend on the Gold Coast -- dodging the border closures to chase the fabled sand-bottom points.

Going into 2020, Zaffis was dead set on making his Tour dreams happen. Then came COVID, extinguishing any chance of chasing the QS. Then in a blind twist of fate, Zaffis got to chatting to a fellow surfer in the lineup and share his story.

"I met a guy in the surf who was a CEO of a big renewable energy company and he gave me a job the next day, full-time and is also co-sponsoring me," beams Zaffis.

"I run a Zero Emissions Development sticker on my board and he lets me have time off to chase swell and compete in any events popping up so I'm pretty lucky with that. With all this going on it's been sick to work and have the opportunity to compete here and there, train and chase swells, and be on the Gold Coast."

Last March, Zaffis also dropped a cooking edit that was shot all over the Gold Coast with standout sessions going down at South Straddie, arguably one of the best beachbreaks in all of Australia on its day.

"A lot of that was filmed with Matt McGillivray. He was living here on the Gold Coast and we're best mates so we were surfing a lot together." 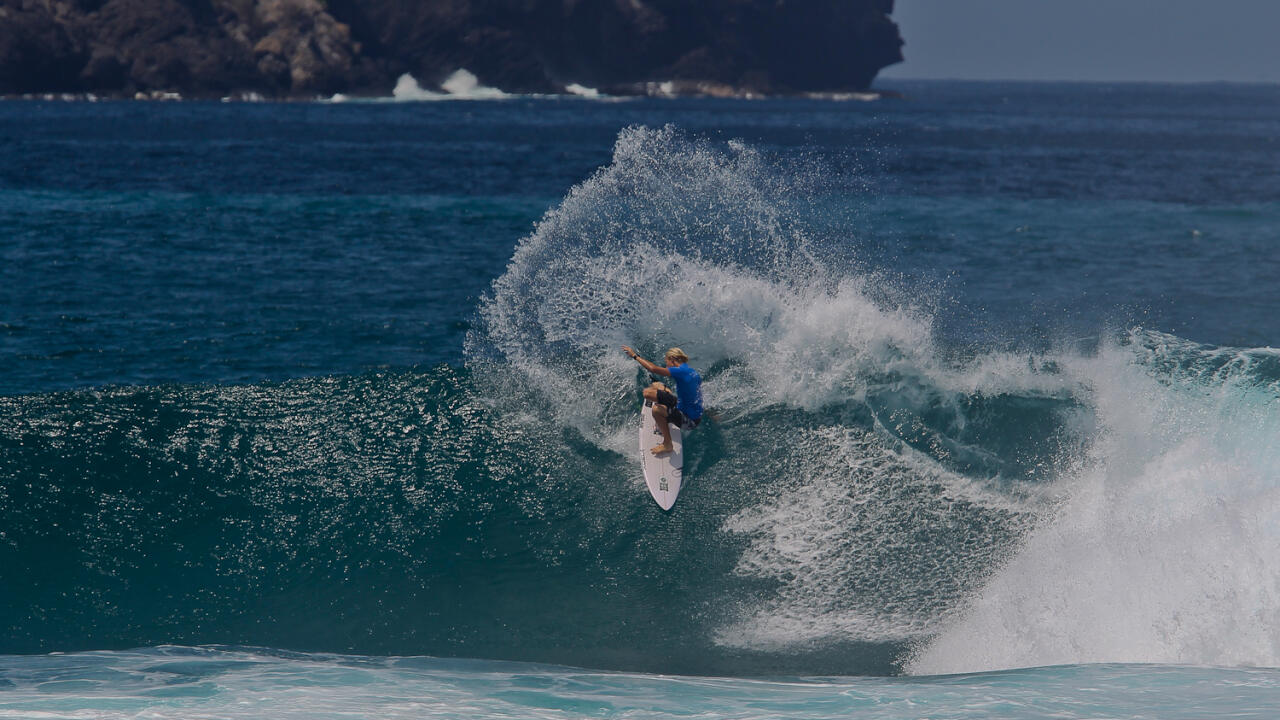 Listening to Zaffis you quickly realize that the 23-year-old from Angourie is mature beyond his years. He's bought into the professional surfing dream, but having a backup plan has ensured the stylish natural-footer will always land on his feet.

Zaffis picked up a ninth-place finish at the recent Oakberry Tweed Coast Pro. He's currently ranked No. 24 on the QS, outside the cut to see him qualify just yet.

While some surfers might be bitter over missed opportunities he is grateful for what surfing has given him and keen to get on with it rather than wallow in what could have been.

"It's such a close-knit community. You think it's this big community but it's really just a bunch of surfers hanging out. Especially tradesmen here in Australia. Most tradies are really good surfers so it's a good environment of everyone trying to give work and help."

Ben, Paul and Pete go over a massive day of competition at the EDP Billabong Pro Ericeira.