The hooter has sounded on the final event of the Challenger Series, theMichelob ULTRA Pure Gold Haleiwa Challenger. And as the qualifying picture comes into focus, four Aussies have clinched a spot on the 2022 World Championship Tour.

Burleigh Heads local boy, Liam O'Brien sealed his fate at Haleiwa to become the highest-ranked Australian on the CS to qualify for the CT. He is joined by former CT warrior, Connor O'Leary, Callum Robson from Evans Head, and Newcastle's Jackson Baker. 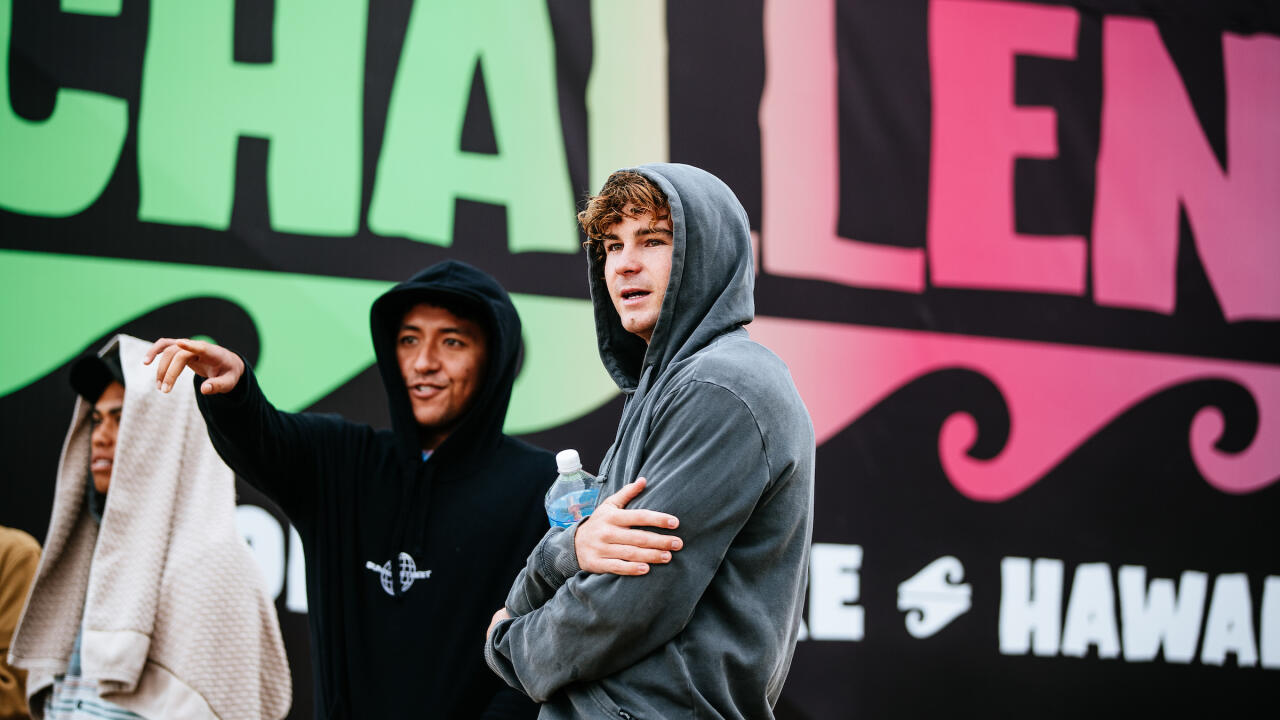 The CT Rookies will bring the total number of Australians on tour to nine with Morgan Cibilic, Jack Robinson, Ethan Ewing, Ryan Callinan, an Owen Wright holding onto their spots on the CT.

Australia's Jordan Lawler was achingly close after just missing the cut-off. While it is a day to celebrate the success of the Australians, the Tour does bid farewell to Julian Wilson, Wade Carmichael, Adrian Buchan, Mikey Wright, and Jack Freestone -- with Wright and Freestone indicating they would take time out from competing after the 2021 season. 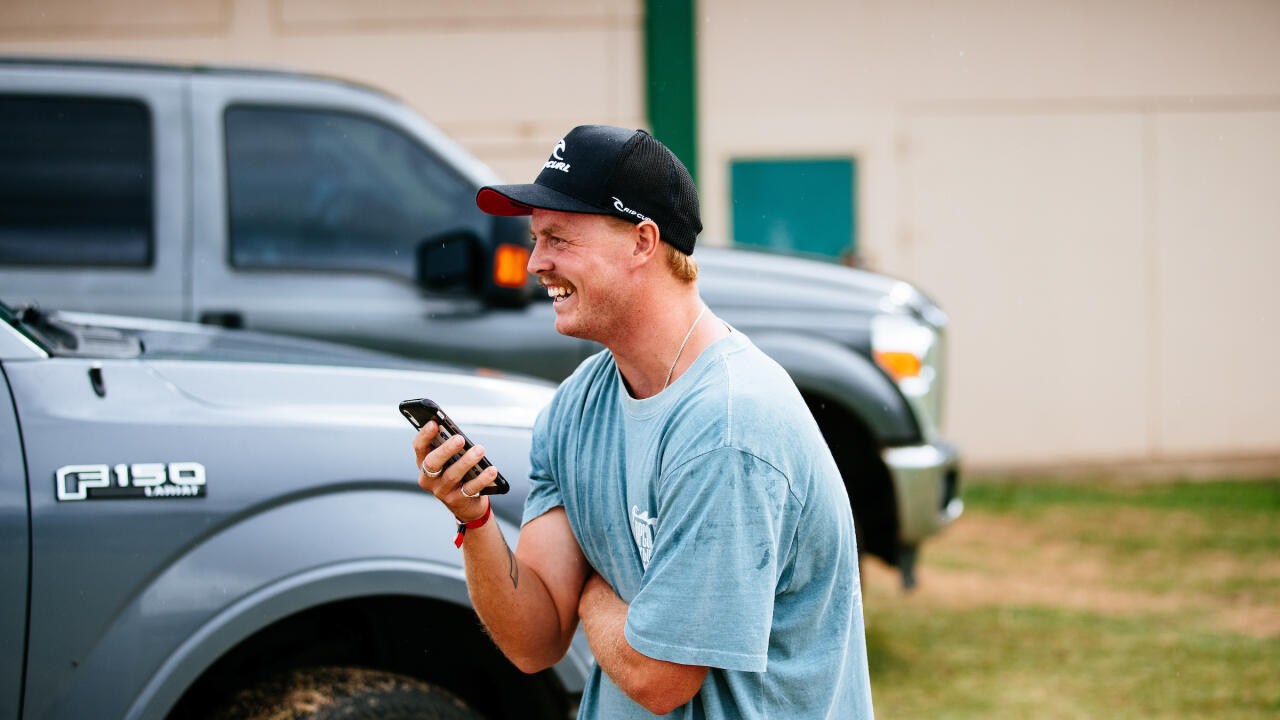 The next wave of Aussie talent about to embark on the Tour are all heavily versed in the art of power surfing while also possessing a full bag of tricks above the lip. However, after paying witness to an electric John John Florence who made the ultimate statement with a victory in his first comeback competitive performance they will need to step it up if they want to be world-beaters.

For Liam O'Brien, his place on the 2022 CT comes after he proved he can handle the elite level competition after making the most of a Wildcard spot at the Rip Curl Search event at Rottenest Island where he took home a semi-final finish. The savvy competitor who has coach Jay ‘Bottle' Thompson in his corner will be a dangerous CT prospect.

The men's 2022 Championship Tour season is shaping up to be the year of the dark horse with 9 of the 12 qualifiers set to make their debut. Rookies. All will want to take a leaf out of Australian CT Rookie, Morgan Cibilic, who set the blueprint for how to make the jump to CT level finishing the season ranked No. 5 in the world. 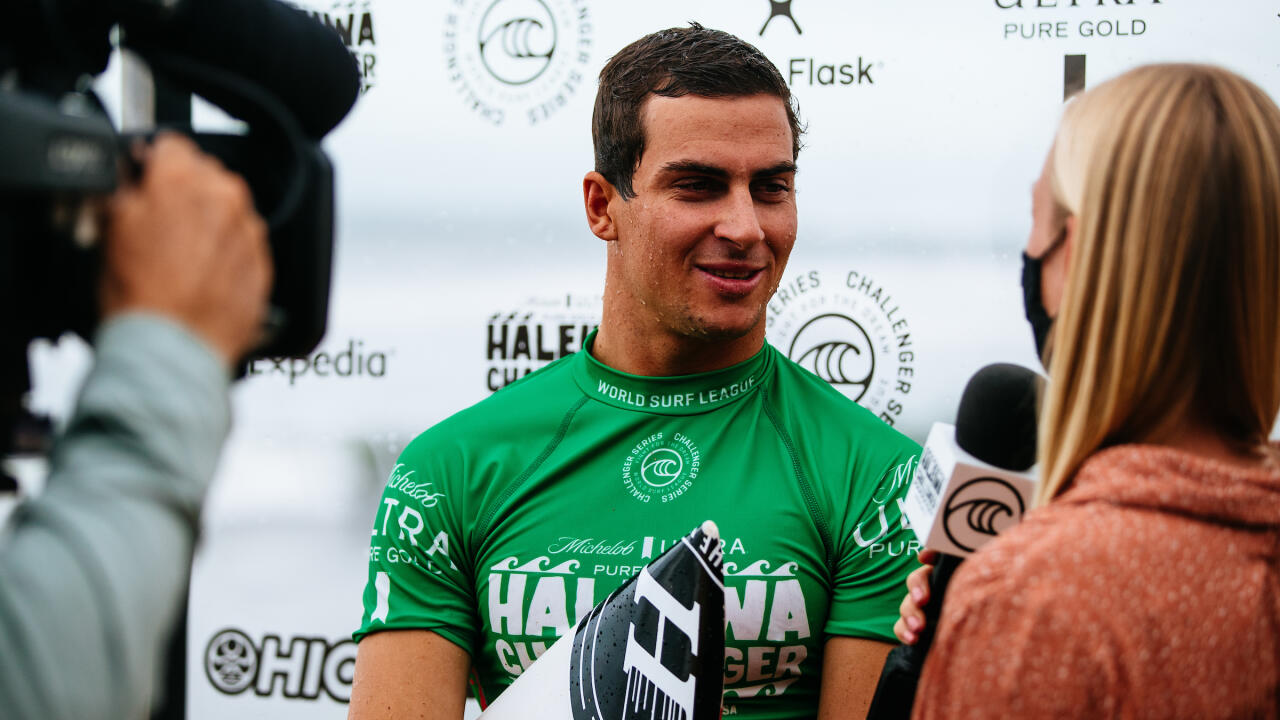 "Yeah it's pretty surreal it hasn't really kicked in yet," said Robson after clinching his spot on Tour. "I feel like I've got a few heats still and a job to do so I'm just trying to take it moment by moment but I'm so stoked … it's awesome."

Jackson Baker was also ecstatic after learning he had qualified for the CT despite exiting the Haleiwa event in the early rounds and having to anxiously wait to see if he had done enough to qualify for the CT.

"I'm in shock … it's one of the best feelings ever," Baker told the WSL. "It's been a hard couple of weeks but I've held in … I definitely would have liked to get the job done here surfing in the contest but to be standing here now to be qualified for 2022 is the best feeling ever."

The elevation to the CT for four Aussie mongrels might be starting to sink in but come January a new season beckons and with it an opportunity to prove whether they have what it takes to compete against the best surfers in the world.