The Hurley Pro at Trestles will host a Heritage Series expression session, featuring a group of legendary surfers including Hawaiian Michael Ho. Growing up on Oahu, he developed a fearless approach to big surf which helped him become a Pipe Masters Champion and two-time winner of the Vans Triple Crown of Surfing (1983 and 1985).

Many consider Ho and his brother Derek icons on the North Shore, but none more so than his children, Championship Tour (CT) surfer Coco Ho and Qualifying Series surfer Mason Ho. Before he hits the lineup at Lowers, Ho discussed surfing's new age. 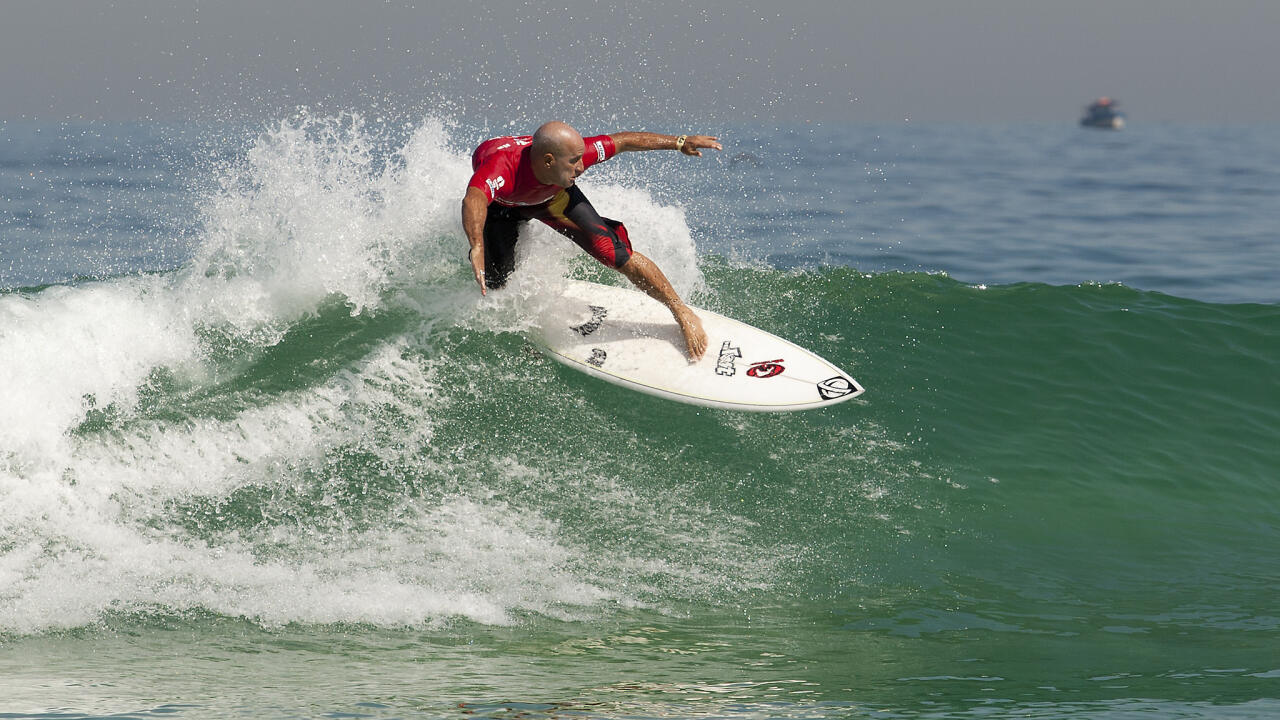 World Surf League: What was the most significant moment in your surfing career?
Michael Ho: Making it to the Final at the 1972 World Contest at Ocean beach -- 15 years old, [I got] 5th place. It was my first major event showing, made me realize I could [compete].

WSL: Out of the expression session athletes, who was your biggest rival and why?
Ho: Shaun Tomson (ZAF). It started at the first Stubbies Pro in Burleigh Heads. Everyone picked heats out of a hat, I drew Shaun he got the nod on a controversial call since then it was game on. I've had heats at Sunset beach where he would paddle me to Backyards to hold the inside position -- it's still on.

WSL: Who inspired you the most in your career?
Ho: Mark Richards. He was the contest machine. He knew how to win and that was my goal. He also was one of the most humble guys in and out of the water. WSL: Who do you think will win the World Title in 2015?
Ho: Can't choose. It's going to boil down to the Pipe Masters.

No regrets I love it. I'm still learning, still surfing.

WSL: What was the toughest moment in your career?
Ho: Many tough moments in competition. Traveling to South Africa, Brazil, and Europe losing first-round heats -- that was tough.

Rabbit Bartholomew on surfing, then and now.

WSL: What's one thing you know now that you wish you'd known as a young competitor?
Ho: No regrets, I love it. I'm still learning, still surfing, I had fun my entire career and stoked my family does it and is enjoying it as much as I did.

Winning the trifecta of annual events is considered a surfer's crowning achievement. See who's become King of the North Shore.