The WRV Outer Banks Pro has been a staple East Coast event for the last six-consecutive years at Jennette's Pier lineup and is back beginning tomorrow, August 28. - WSL / John W. Ferguson

One of the East Coast's most famed stretch of sands know as the Outer Banks will play host to the Men's and Women's Qualifying Series (QS) for a second-straight year after hosting the men's WRV Outer Banks Pro QS 1,000 presented by Pacifico since 2014. Now the WRV Outer Banks Pro QS 1,000 presented by Sanuk is back once more to join the men and a solid forecast is on hand to begin the event August 28 - September 1 at Jennette's Pier, Nags Head, North Carolina.

Here's the rundown for all things OBX that you need to know.

The North America Regional Men's QS Race Heats Back Up Noah Schweizer looks for his shot to regain the No. 1 spot on the regional rankings. - WSL / John W. Ferguson

Luke Gordon's recent win at the Vans Pro Virginia Beach, VA catapulted him to the top of the regional rankings ahead of Crosby Colapinto and Noah Schweizer. The race was at a mere 45 points between then No. 1 Schweizer and No. 2 Colapinto, but now both find themselves nearly 300 points back. Colapinto and Gordon now head to Europe for a string of major events, but leave Schweizer with a chance to capitalize and take put a big gap between them moving forward.

On the women's side, Caroline Marks has all but taken down the title for a third-straight year with none of the women in attendance this week able to catch her. 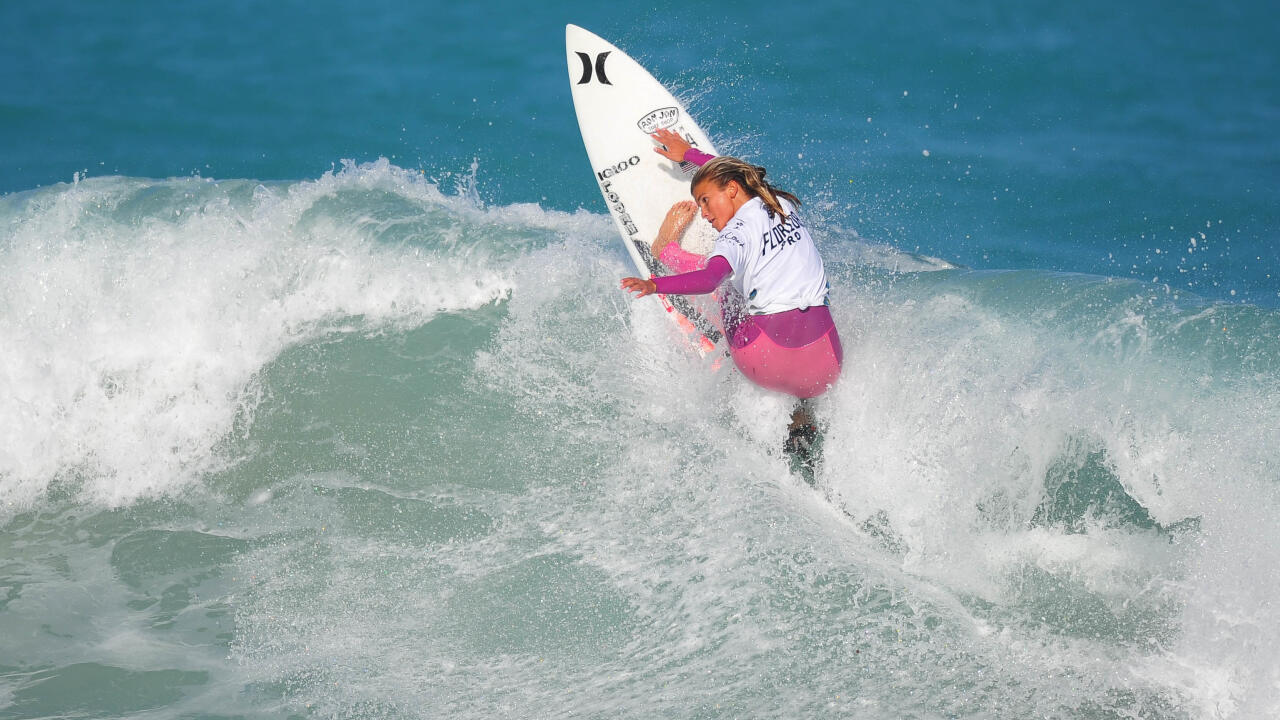 Last year marked the first year in nearly a decade that the women were back in the Outer Banks and now note a second-straight year of competition with the help of LG Shaw and his team at WRV. The absence of Makena Burke will welcome a fresh face to the podium and a list of upcoming women are in attendance to claim the title.

A swarm of East Coast talent looks to keep the event title on home shores after Burke's win last year took it home to Ventura, California, where before it was held by Australia's Claire Bevilacqua. This year, Zoe Benedetto, Kayla Durden, Charlotte Lange, and others look to hold it down for their home coast. Tanika Hoffman returns to OBX ranked just outside the Top 100 with a chance to gain some serious ground. - WSL / John Ferguson

But, Tanika Hoffman comes in representing the international field once more after a Semifinal result last year alongside California's Brooke Daigneault and Abigail Dixon in the mix as they look to keep the title away from the East Coast once more.

Forecast: Game On Out of the Gates Waves are on hand and ready to kick off opening day. - WSL / Andrew Nichols

The East Coast is always a fickle beast when it comes to events at the start of Fall. A wave-starved summer has pushed back the typical storm season and is just starting to see activity over the last few days into tomorrow. Jennette's Pier currently has three-to-five foot windswell streaming into the lineup that, according to Surfline, is meant to hold throughout opening day before slowing petering off until the start of the weekend. While it may not be the iconic, barrel-fest of 2017, some sizeable waves at Jennette's Pier is always something surfers relish in -- especially reigning victor Renan Peres Pulga.

"I'm really stoked to be back, last year was a dream that came true," Pulga said. "That was the best day of my life and I will never forget it. It would epic to go back-to-back (laughs), let's do it again. I just can't wait to surf some real waves here in Outer Banks. I really like them here and the water is always warm which is so good."